Doctor Who is the next big ‘Universes Beyond’ set for Magic: The Gathering

You can now cast that sonic screwdriver. 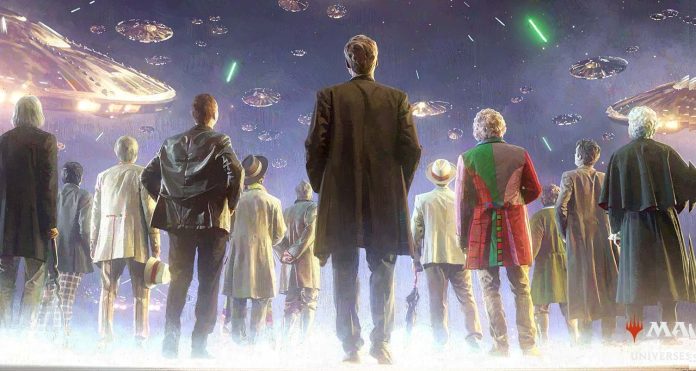 During Wizards Presents 2022, game publisher Wizards of the Coast revealed upcoming products for their Universes Beyond product line. For those unaware, Universes Beyond is a way for fans to play Magic: The Gathering beyond Magic’s fantasy planes with cards representing iconic fictional settings and characters extending in other forms of pop culture. Previously they revealed sets featuring iconic settings and characters from Lord of the Rings and Warhammer 40k, which the latter releasing October this year.

For their next big collaboration, the popular card game is teaming up with a well-loved series that is celebrating it’s 60th anniversary next year, Doctor Who!

Yes you read that right! By next year you can collect and play with friends as they are not only limited to single cards that you splash in other decks. As revealed during the stream, it might delight you to know that this particular product will include 4 fully playable pre-constructed commander decks that you can shuffle up and use right off the bat!

Check out some of the images that were shared during the livestream: 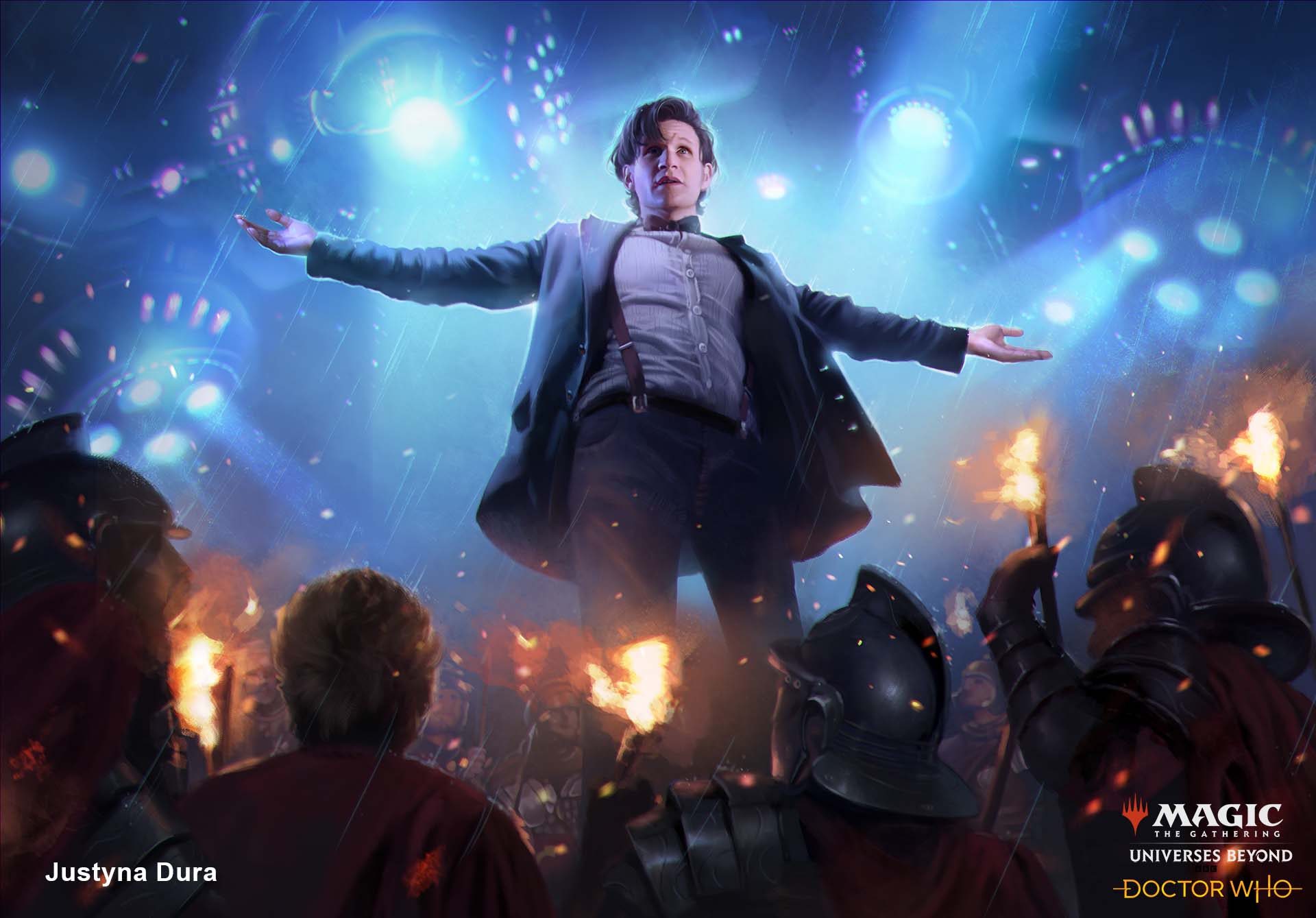 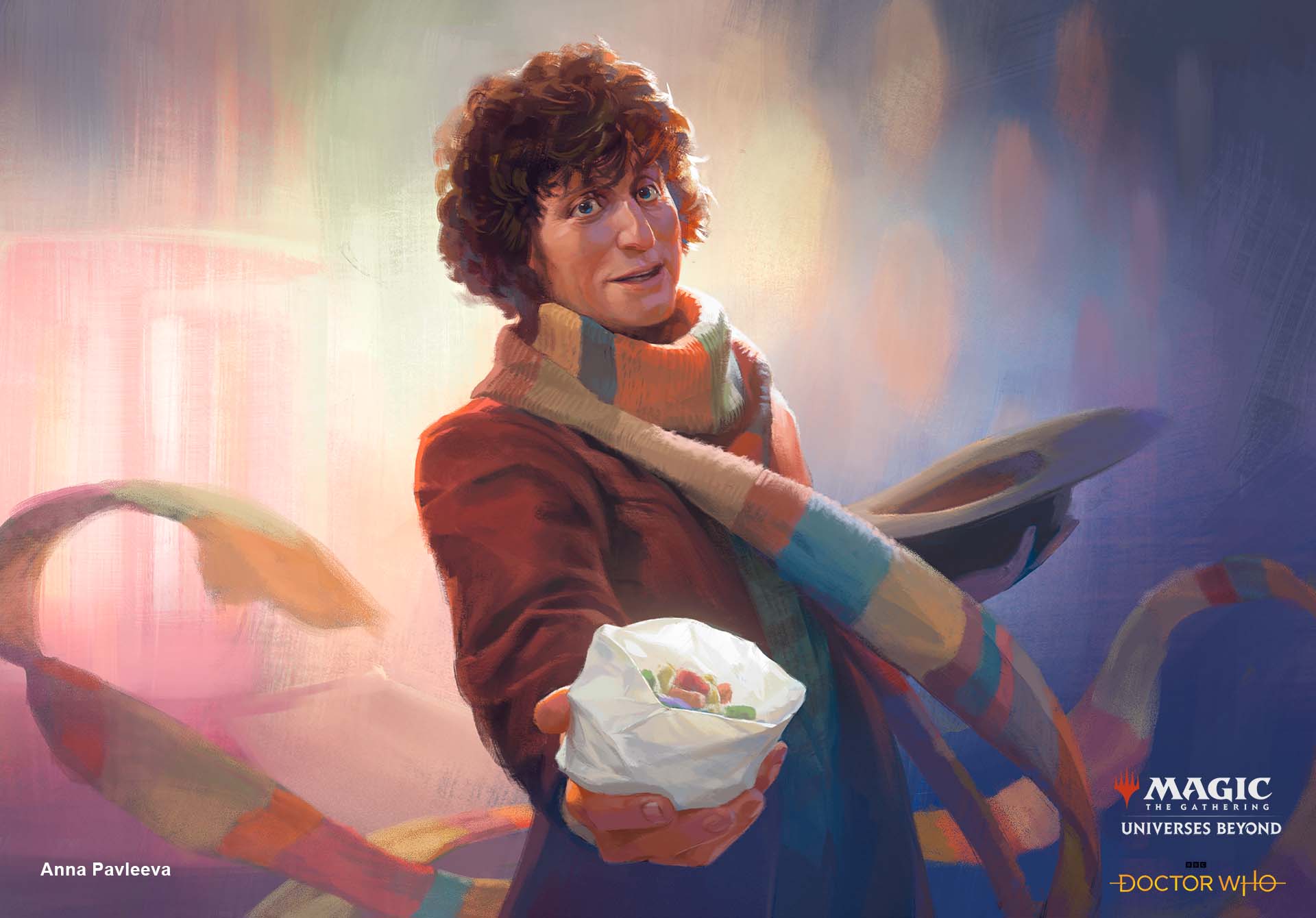 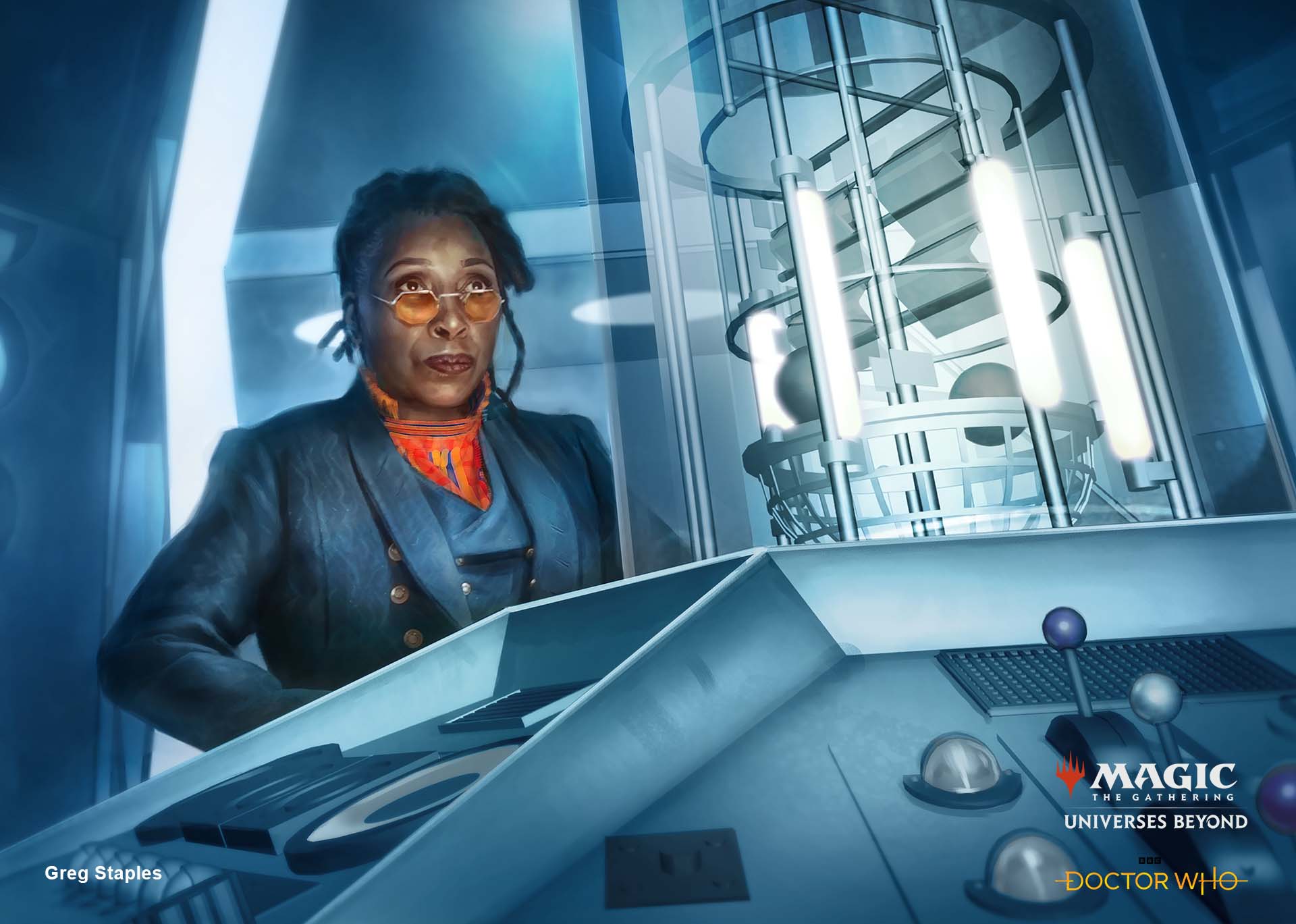 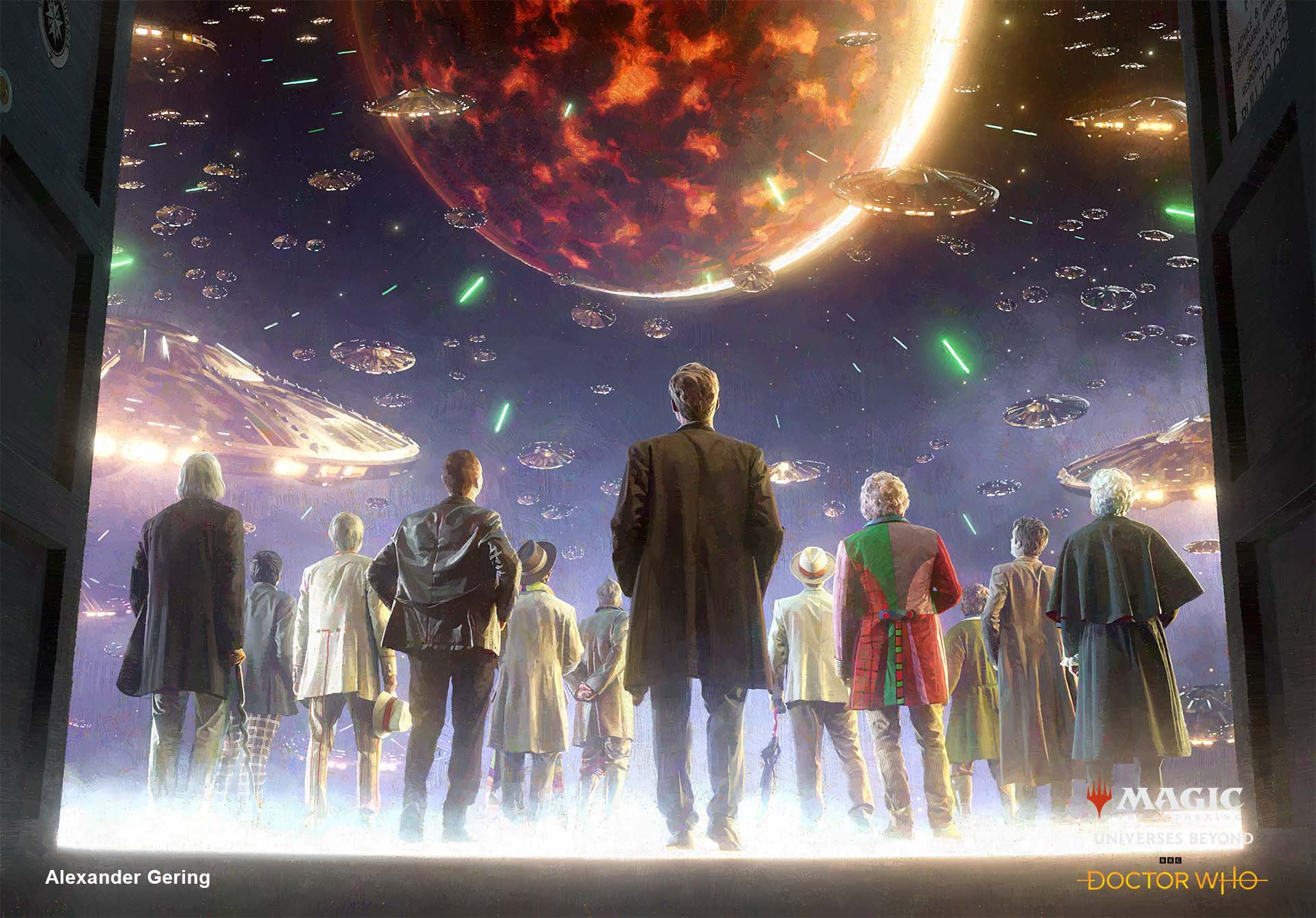 Aside from the decks, Collector Boosters, and Secret Lair drops will also be available, spanning the 60-year history of the longest running action-adventure television series in the world.

No specific release date yet but given that the series will celebrate its 60th anniversary next year, that would make the perfect time to release the set. What do you guys think of their latest collaboration? I’m pretty sure that die-hard Whovians are going to pick this up.

I do hope they make a sonic screwdriver artifact card.