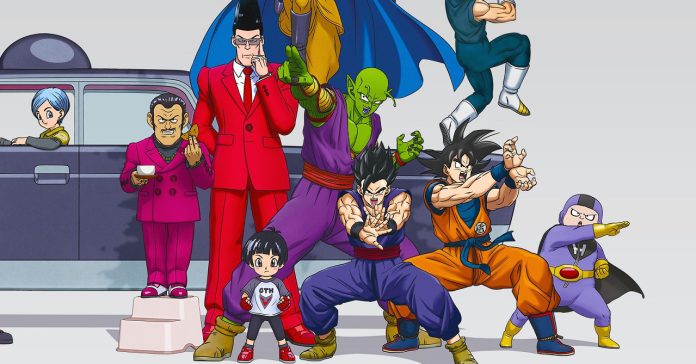 Ahead of its release later this month, Sony Pictures and Crunchyroll have released a new poster for Dragon Ball Super: SUPER HERO in the Philippines!

The characters in the Dragon Ball Super: SUPER HERO poster include the likes of Goku, Vegeta, Piccolo, Gohan, GOten, Trunks, and more! Check it out here: 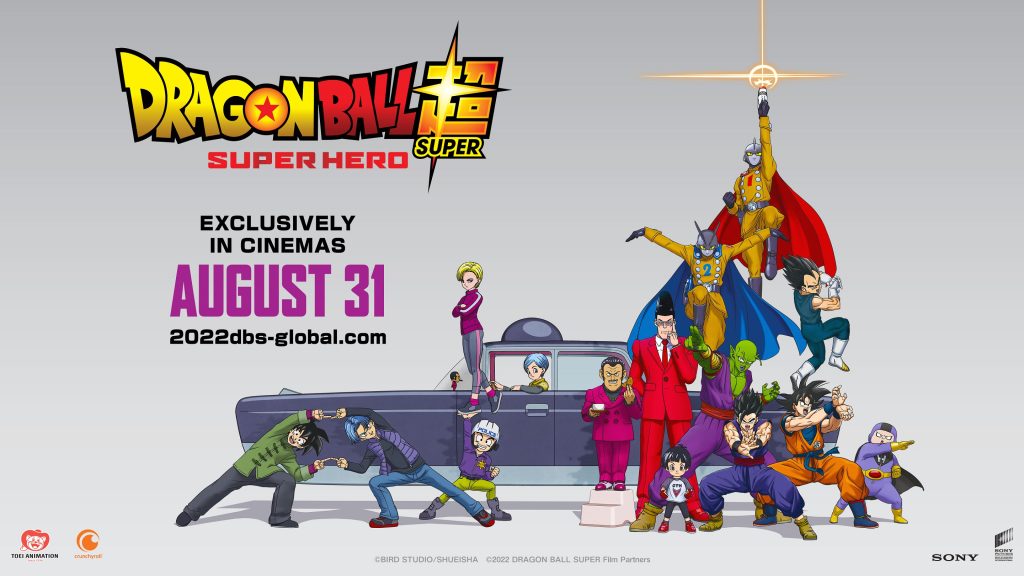 Alongside this poster, a new character one-sheet of Piccolo was also released. While simple, it’s a striking and eye-catching look at one of Dragon Ball’s most popular characters. 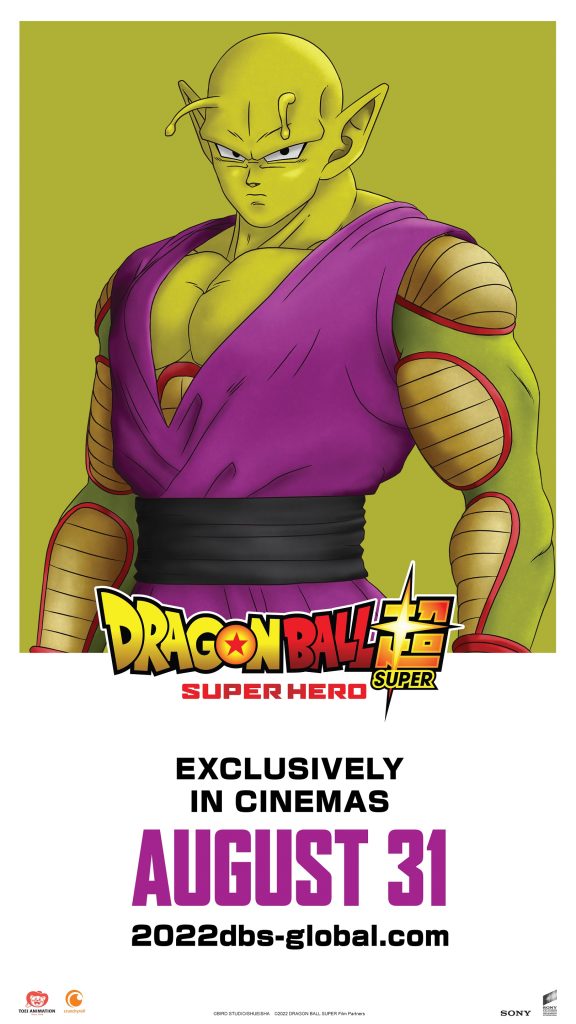 Dragon Ball Super: SUPER HERO will release in cinemas in the Philippines on August 31, 2022.