Definitely a must-see in cinemas for Dragon Ball fans! 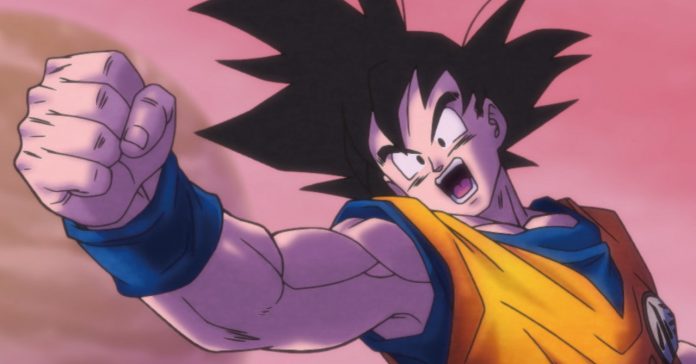 Dragon Ball Super: Super Hero is finally releasing in the Philippines following its June release in Japan, giving Dragon Ball fans in the country a chance to watch their favorite saiyans in action on the big screen.

But unlike the previous Dragon Ball Super: Broly movie which was released in 2019, Super Hero has some key differences. Unlike in Broly where Goku and Vegeta faced off against a powerful saiyan, Super Hero puts Piccolo and Gohan front-and-center as they face off against the revived Red Ribbon Army.

As the film is written by series creator Akira Toriyama, it should come as no surprise that Super Hero is a treat to Dragon Ball fans, especially for those who grew up watching DBZ on TV back in the 90s (or in its 2000s reruns in my case). Plus, even casual Dragon Ball fans won’t have a problem following the film’s events. 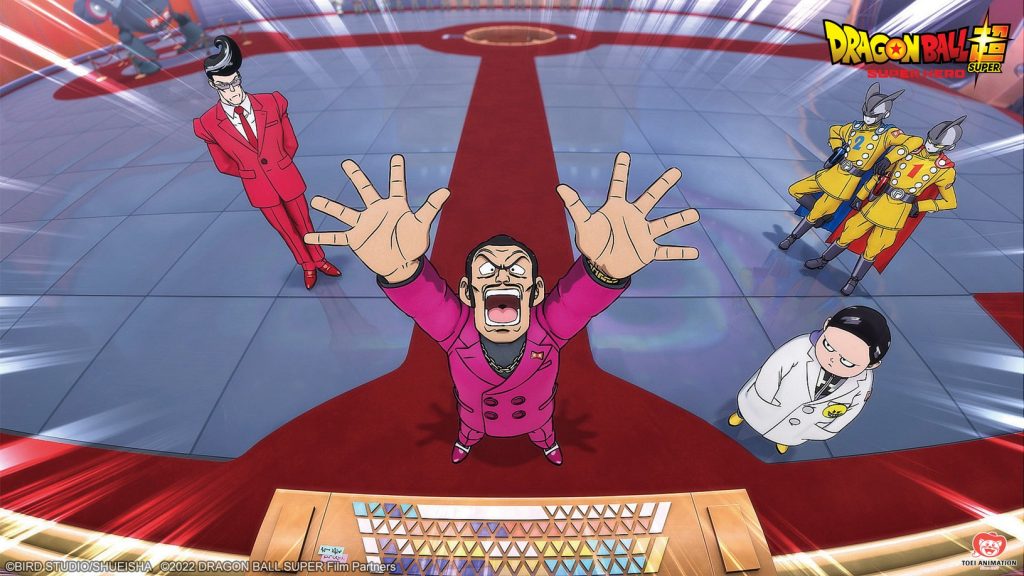 Super Hero is a “Dragon Ball Super” movie, meaning it is set in the Super timeline, specifically after the Tournament of Power arc and the Broly movie. And while it’s in this timeline, even lapsed series fans who aren’t caught up with Super will have an easy time jumping into this film as it is more of an homage to Dragon Ball and Dragon Ball Z.

The film’s story follows Magenta as he tries to revive the Red Ribbon Army. To do this, he enlists Dr. Hedo, the grandson of Dr. Gero — the creator of the Androids. Echoing the events of DBZ where Dr. Gero creates Androids 16-19, Dr. Hedo in this film creates his own Androids: Gamma 1 and Gamma 2. It doesn’t help that Goku and Vegeta are away training with Beerus as this happens, meaning it is up to Piccolo and Gohan to fight the revived Red Ribbon Army.

Given the return of Magenta and new Androids, DBZ fans will feel right at home with this film. And even if you haven’t seen Super, the movie has a helpful recap at the start along with explanations that make it easy to follow. In fact, I’d even say that casual Dragon Ball fans will enjoy this film. Even total newcomers to the series can have a good time, though they might not appreciate some of the film’s funny moments and action scenes that work better with prior knowledge of the characters. 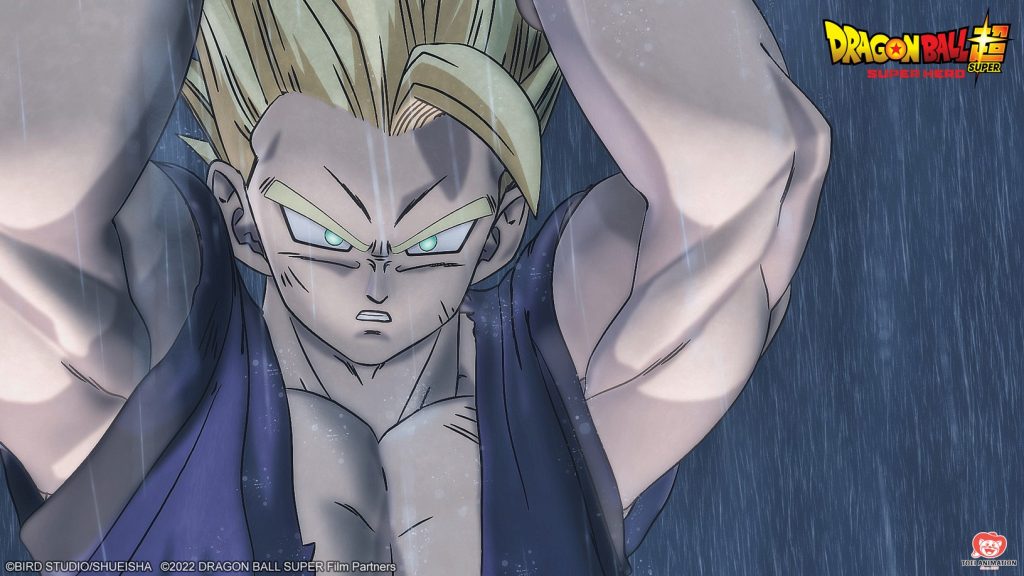 Speaking of characters, it’s a bit refreshing to see a Dragon Ball movie on the big screen where Goku and Vegeta take a bit of a backseat. In this film, it’s Piccolo and Gohan who are the main characters. As a fan of Piccolo (and as someone who has been called Piccolo in kindergarten because my name rhymes with it), I had a lot of fun seeing him in action instead of the saiyans.

While the action scenes of Piccolo and Gohan are the highlight, that’s not the only reason that Dragon Ball fans will love this. The film also features lots of funny and even touching scenes featuring the two, especially when those scenes involve Gohan’s daughter Pan who I thought was a cute scene-stealer.

Aside from Pan’s scenes, I also loved the fact that Toriyama’s involvement in the movie can be strongly felt. The film’s comedy and fights feel like classic Dragon Ball fare, making it a welcome homage to the original series. On the flip side, Super Hero doesn’t really bring anything new to the table, but its story is still well crafted overall.

In fact, I’d say that watching Super Hero feels like watching a feature-length Dragon Ball episode; in a good way of course. Though what makes it different from the original anime is the fact that it’s a 3DCG movie — the first 3D animated film in the franchise. 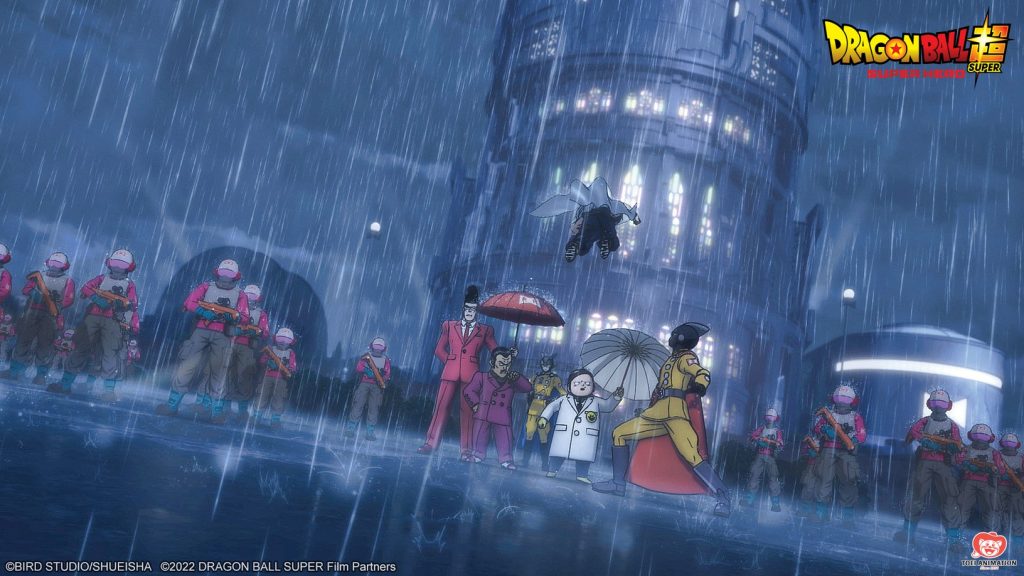 3DCG anime gets a bad rap from fans as there are some shows with stiff 3D animation and uninspired looks. Thankfully, Super Hero does not suffer from this as it has good 3DCG animation that should satisfy most fans.

While I still prefer 2D animation, the 3DCG work here is smooth and looks great. The art style of Dragon Ball works well in 3D for me, and I was not distracted at any point by the animation while watching it.

The 3D worked well for both quiet scenes, as well as for the various action set-pieces. While some moments can feel a bit weird when coming from the 2D-animated Dragon Ball anime, the 3D animation did not take away from how epic the massive fights are.

As for the film’s pace, Super Hero moves fast, though it’s not a tiring watch. The film is able to balance funny dialogue-driven scenes with lots of great action, making it a balanced film overall in terms of pace. 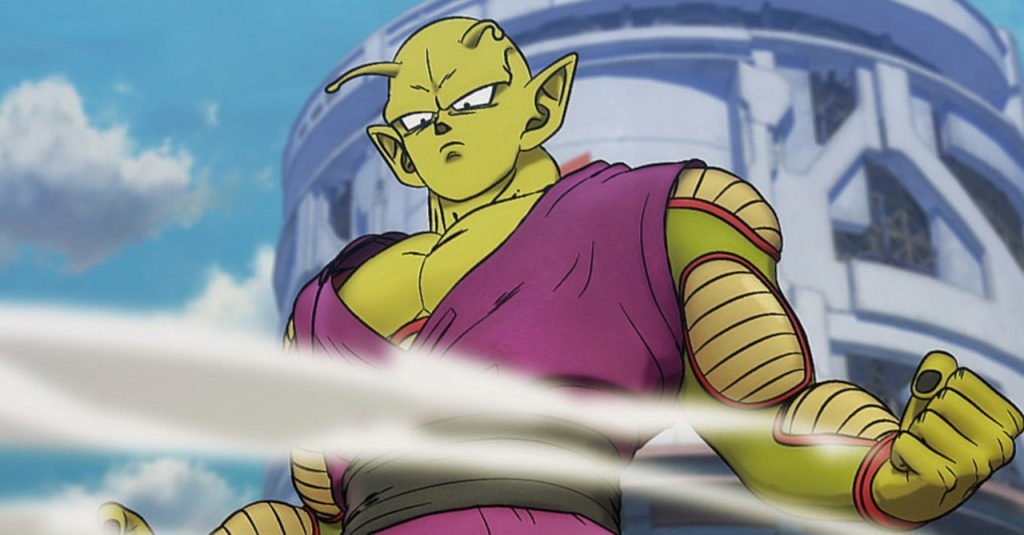 If you’re a long-time Dragon Ball fan, there’s no doubt that Super Hero is a film that you’ll enjoy. Thanks to its good story and nice 3DCG action, the latest Dragon Ball film is a must-see in cinemas if you’re a big fan of the film

It’s not a groundbreaking animated film given that you can probably call everything that happens in the film as a Dragon Ball fan, but it’s still an enjoyable ride, especially as it finally gives Piccolo and Gohan the spotlight on the big screen.

Dragon Ball Super: Super Hero will release in cinemas in the Philippines on August 31, 2022.

- Advertisement -
Previous articleHow Anito Legends is different from other NFT Games
Next articleOne Piece Film: Red is now one of the highest-grossing anime films of all time in Japan