These former Witcher 3 devs are working on a new game set in Feudal Japan. 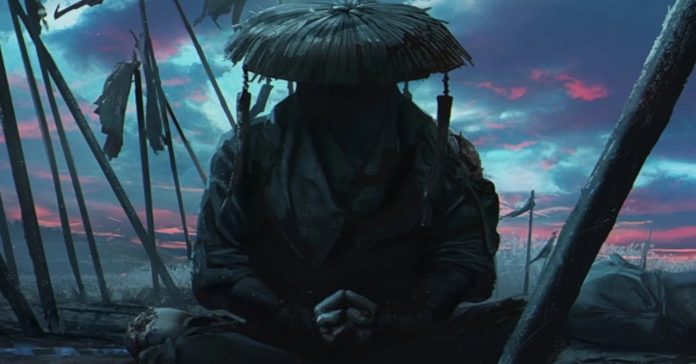 After the rise, fall, and quasi resurrection of Cyberpunk 2077, CD Projekt Red is in the news–but for completely different reasons. A group of former developers from CD Projekt RED who’ve worked on The Witcher 3 have some plans of their own.

The game studio Dark Passenger is the brainchild of these former CDPR employees, and they’re hard at work on a new video game that’s reportedly set in feudal Japan. As of now, there’s no official name for this new game.

Their official website gives us a sneak peek at some of the key artwork behind the project, Co-founders Jakub Ben and Marcin Michalski say they’re looking to create an “exciting online experiences that are focused both on cooperation and rivalry.” 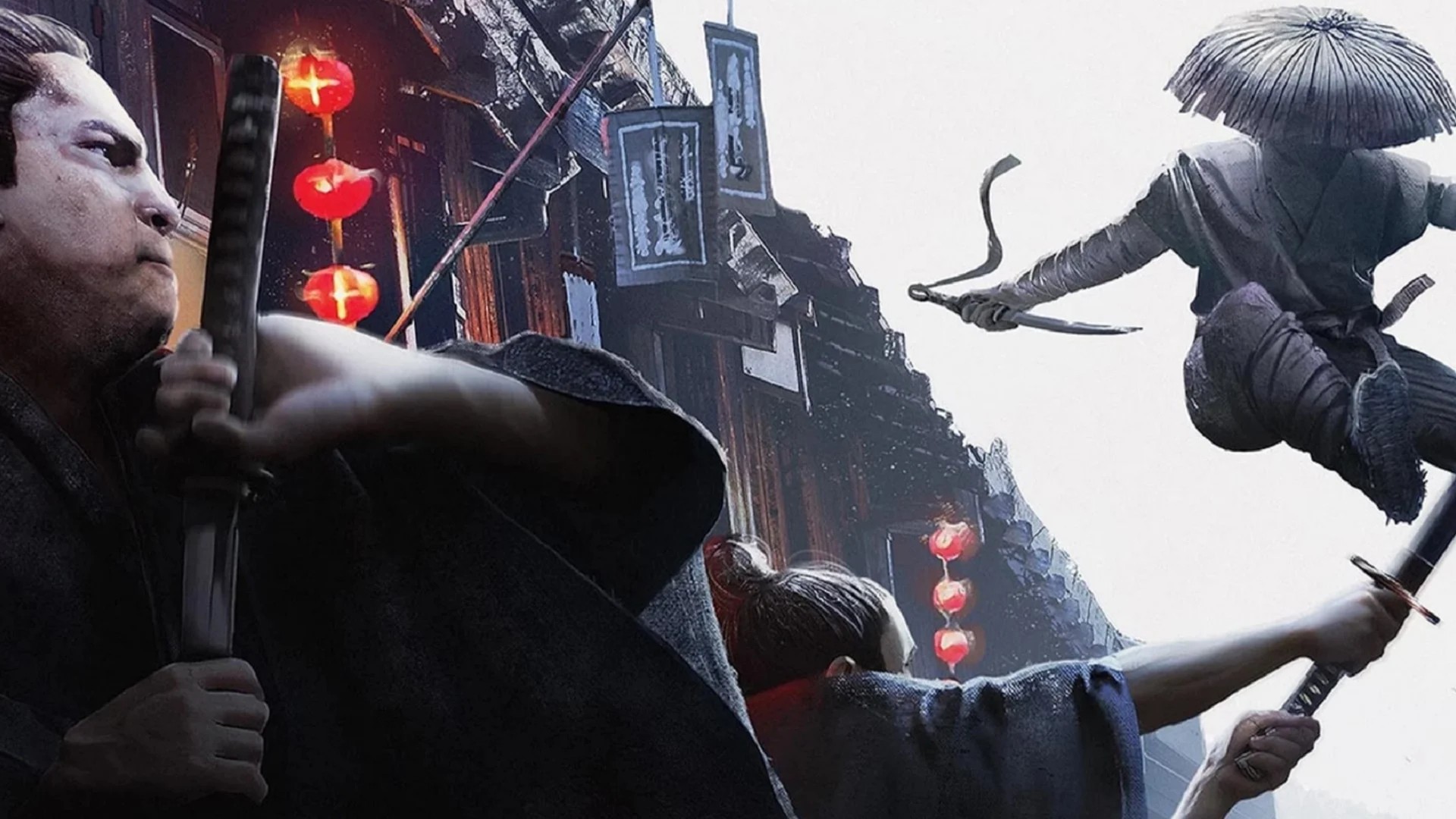 Powered by Unreal Engine 5, their “locomotion system” will allow players to perform acrobatic feats such as running on arrows mid-flight or fast climbing on vertical surfaces. There will also be an arsenal of weapons, namely katanas, short tanto and wakizashi blades, kusarigama chains, shuriken, and kunai throwing knives to name a few.

As of now, these are the bulk of the details listed down on their website. This is understandable, given how soon it’s been since they started. Nonetheless, we’ll keep our eyes open to what these former CD Projekt RED developers will be cooking up in the future.

- Advertisement -
Previous articleIndonesia bans Steam, Epic Games, and PayPal due to new law
Next articleAmazon Prime Video is making a bit investment in the Philippines