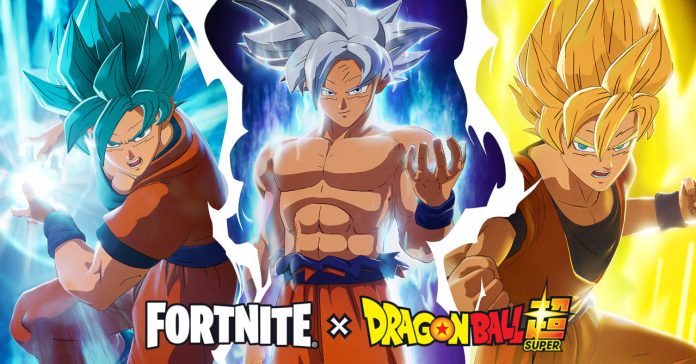 Much like previous collabs, this new Fortnite crossover comes with lots of new content, including skins, items, activities, and a lot more for players to enjoy.

To give you a taste, here’s the gameplay trailer for the crossover:

Meanwhile, here’s a quick rundown of everything that’s included in the new Fortnite crossover: