Experience the new Real Time Tactical Battle (RTTB) system now ahead of its release this September. For those itching for a different type of tactical RPG might want to check out The Diofield Chronicle now, as a free demo of the game is now available for download on PlayStation 4, the PlayStation 5, Xbox Series X|S, Xbox One, Nintendo Switch console, and PC via Steam.

What’s even better is that all progress made while playing the demo will carry over to the full game when it officially launches on September 22. 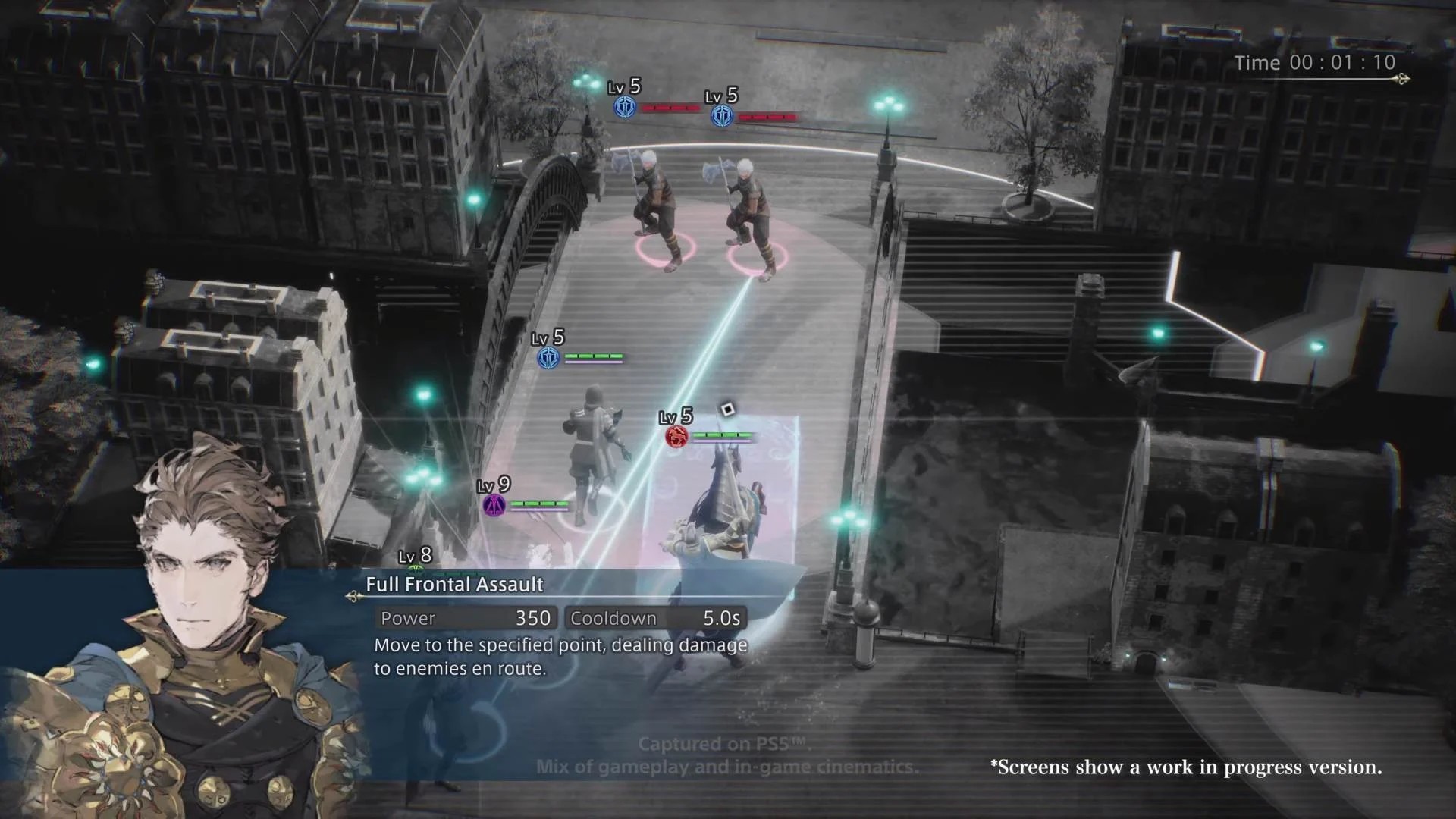 Players across all platforms can now download a free demo of The DioField Chronicle. The demo sets the stage as DioField Island suddenly finds itself cast into an age of uncertainty due to the rise of warlike powers and modern magic. Players can experience approximately three hours of gameplay, which include fast-paced action-packed combat utilizing small squads consisting of various unit types with unique battlefield roles in a sprawling campaign. Begin your military campaign now and play the opening chapter of the game, meet and strategize with the Blue Fox Mercenaries, and experience a Real Time Tactical Battle (RTTB) – a new, deeply strategic, real-time battle system. 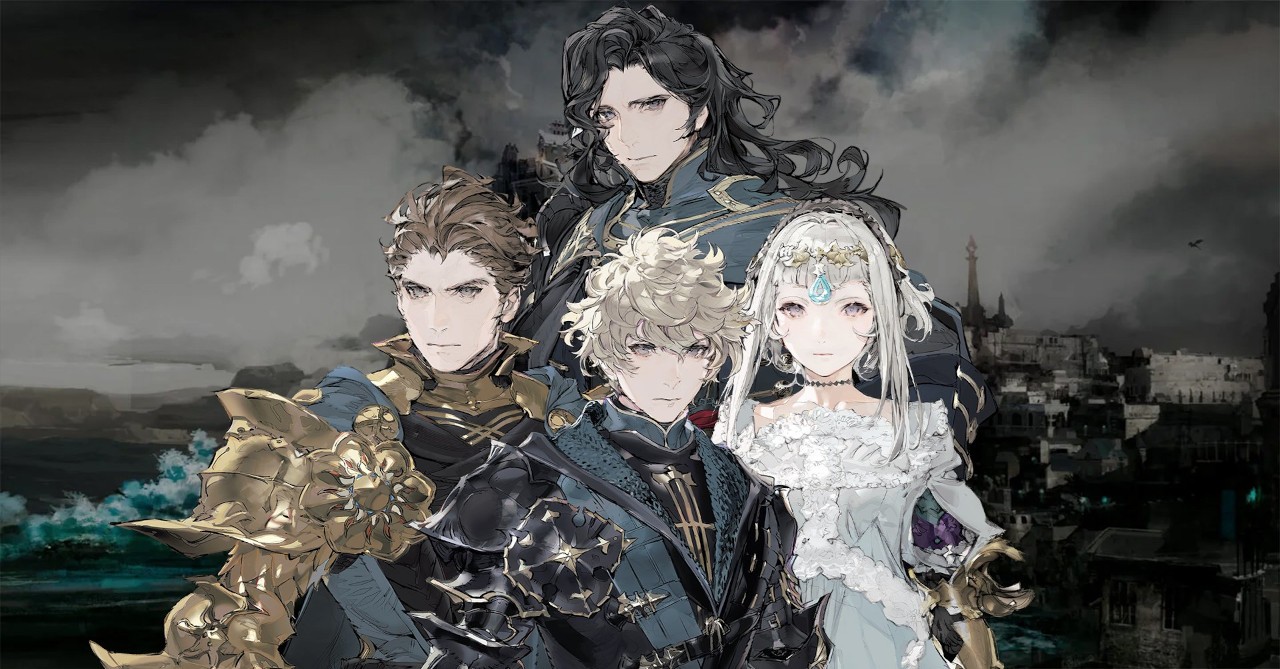 The DioField Chronicle will release on PS5, PS4, Xbox Series X|S, Xbox One, Nintendo Switch, and PC via Steam on September 22, 2022.

For more information, check out the game’s official website.