This highly anticipated Harry Potter game is set to release in February 2023. 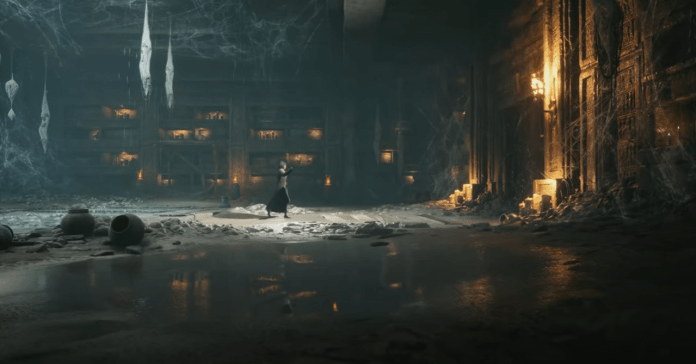 Portkey Games took center stage at Gamescom 2022 as they finally dropped the much-awaited update for their upcoming game from the Harry Potter franchise, Hogwarts Legacy.

Instead of the whimsical world of magic we’ve become familiar with, Hogwarts Legacy goes off-the-rails from the get go, and dives headfirst into the dark and gritty.

Instead of taking control of popular characters in the series, you assume the role of a new enrollee at Hogwarts, suddenly embroiled in a mysterious plot involving dark magic, gruesome creatures, and some familiar faces.

In case you’re unfamiliar, this upcoming Harry Potter game is set in the 1800s which is over 100 years before the start of the Harry Potter books.

“Hogwarts Legacy is an immersive, open-world action RPG set in the world first introduced in the Harry Potter books.

Embark on a journey through familiar and new locations as you explore and discover fantastic beasts, customize your character and craft potions, master spell casting, upgrade talents and become the wizard you want to be.

Experience Hogwarts in the 1800s. Your character is a student who holds the key to an ancient secret that threatens to tear the wizarding world apart. Discover the feeling of living at Hogwarts as you make allies, battle Dark Wizards and ultimately decide the fate of the wizarding world.