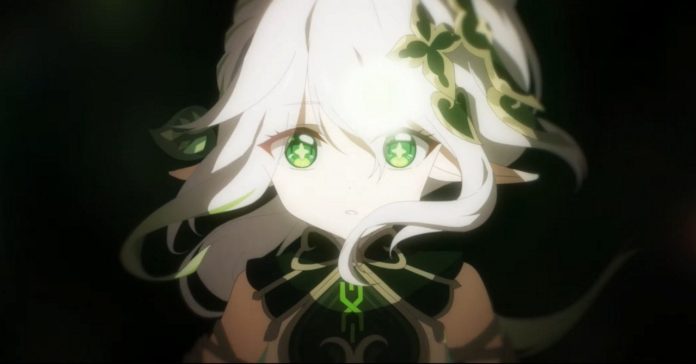 Genshin Impact got a new promotional video showing its upcoming new region Sumeru in an anime-style cinematic featuring a plethora of characters that the Traveller will meet once they visit this new land.

The video was uploaded on the game’s official YouTube channel, and you can watch it here:

The short cinematic trailer narrated by Nahida shows us a glimpse of Sumeru’s lush green forest and vast desert, now officially confirming that this region will have two different areas for the player to explore.

As for the characters appearing in the video, we get to see Collei, Tighnari, Alhaitham, Dori, Cyno, Dehya, Nilou, and Nahida. As Nahida narrates, she says that everything is but a cycle and eventually gives the Traveller a vision of a burning Tree (something straight out of Warcraft), suggesting that there’s yet another dark secret in Sumeru for the Traveler to uncover. 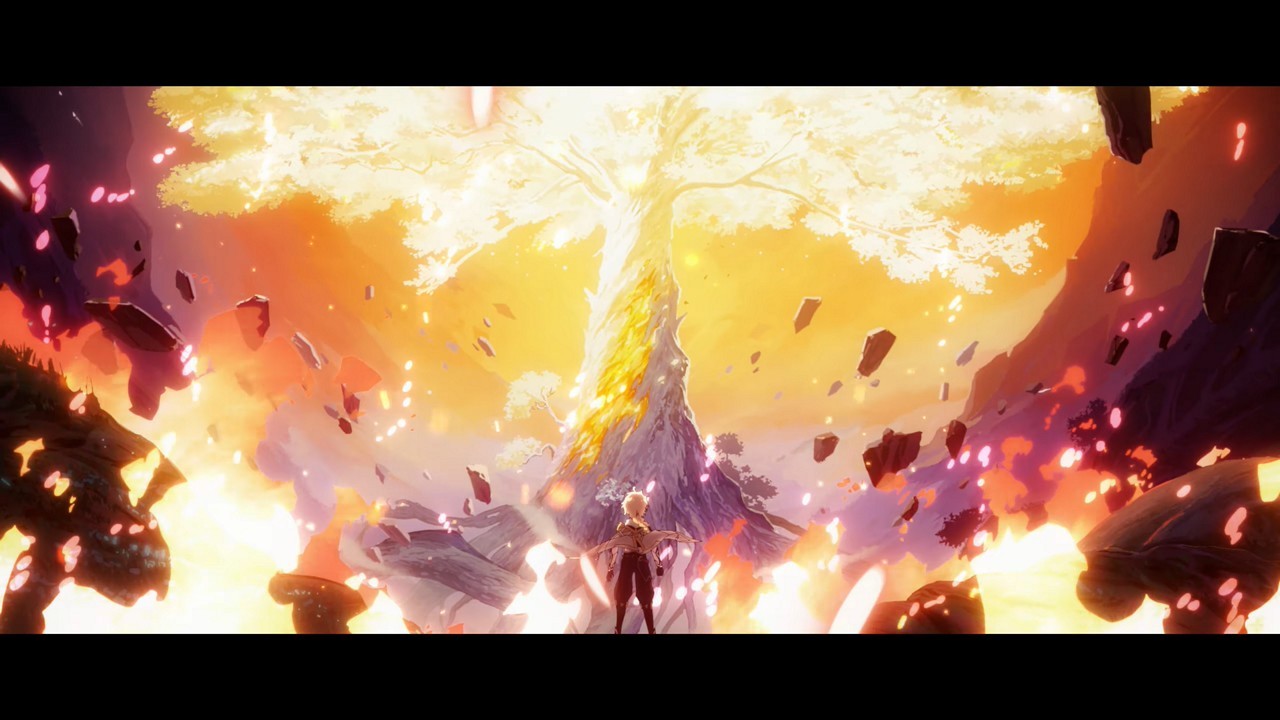 Hoyoverse hasn’t confirmed when Sumeru will be added to Genshin Impact, but it is expected to become available when Version 3.0 gets released as currently, the game is in the second quarter of Version 2.8.

In case you missed it, Version 2.8 went live last July, and it featured new content such as seasonal events, as well as a new character — the four-star, Shikanoin Heizou.