HBO releases first teaser for The Last of Us TV Show

Here's our first look at HBO's The Last of Us! 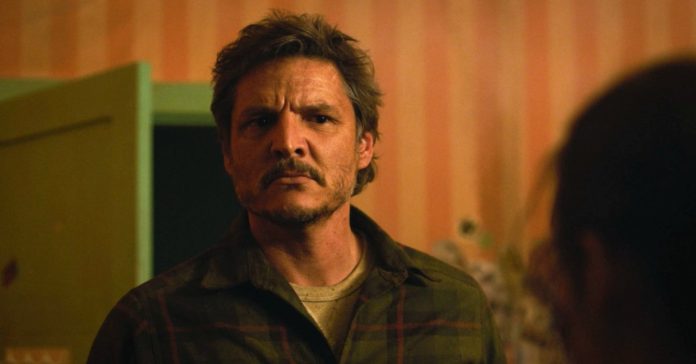 HBO first announced the existence of an actual TV show based on Naughty Dogs’ The Last Of Us way back in March of 2020, and only get a bit of further noise last year. That being said, after quite the wait, we’re finally getting an actual teaser.

The teaser comes alongside all the upcoming HBO Max projects set for release. We’ve yet to get an actual standalone trailer, but this will satisfy for now.

I’m pretty sure most viewers would be hyped for all the other shows on the list, but the twenty seconds we get can give us, at the very least, a clear idea of what to expect. So we have Game of Thrones alumni, Pedro Pascal and Bella Ramsey as Joel and Ellie respectively, and Nick Offerman as Ron Swanson-I mean, Bill. 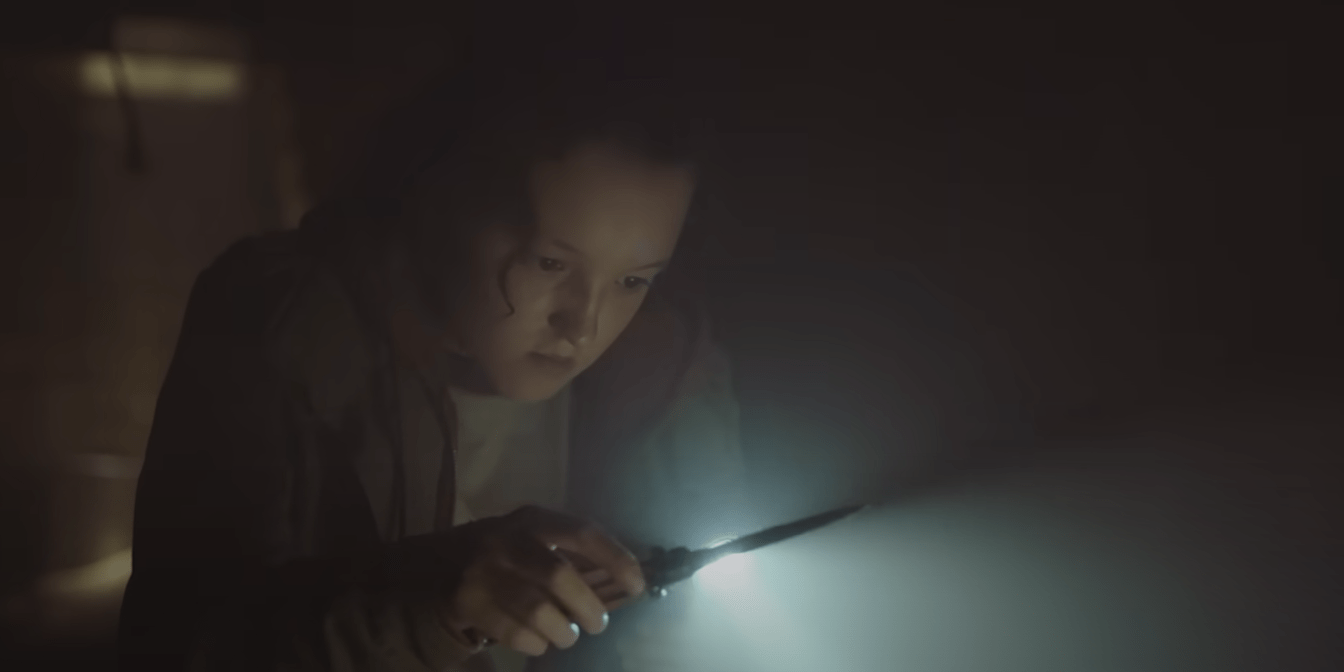 The show is written and produced by Naughty Dog’s co-president Neil Druckmann, alongside with Craig Mazin, whose previous work includes HBO’s critically acclaimed Chernobyl. With Druckmann in the driver’s seat, it’s intriguing to see how he’d adapt the popular title into a TV Show–or rather, if he can pull it off.

HBO’s The Last of Us has no confirmed date of release, but according to the info given, it’s set to come out in 2023.

- Advertisement -
Previous articleASUS ROG kicks off the ROG Masters Asia Pacific 2022
Next articleTower of Fantasy: How it compares to Genshin Impact