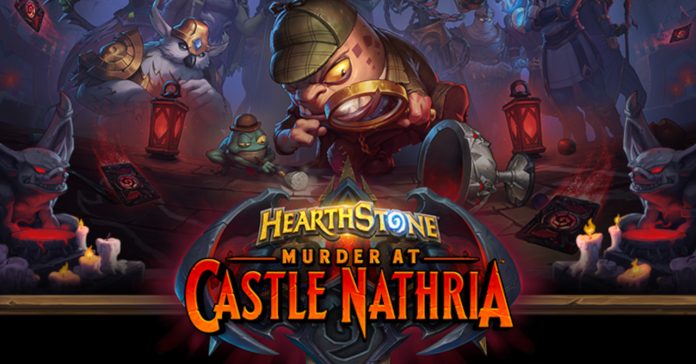 The latest Hearthstone expansion Murder at Castle Nathria is releasing on August 3, and it will introduce a wealth of new cards, along with a new card type and Keyword.

This new expansion features a whodunit theme (think Clue/Cluedo or the 2019 film Knives Out) where players will be embroiled in a murder plot, with Sire Denathrius murdered at his own dinner party.

For starters, the new expansion introduces 135 new cards, including Legendary Suspects. There are ten new Legendary Suspects, with one minion per class. Every player will also get Prince Renathal upon login, a neutral Legendary who will give a hero ten more health and adds ten more cards to a deck. 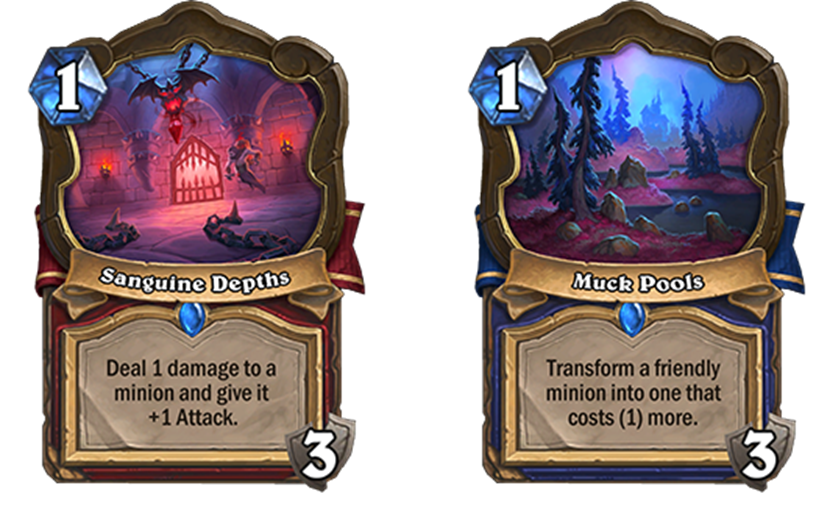 Next, there’s the new Location card type. Locations are a temporary addition to a board, and they are played just like minions. Though they give buffs instead of being fighting units.

This new card type is also confirmed by Blizzard to be a permanent addition to Hearthstone. 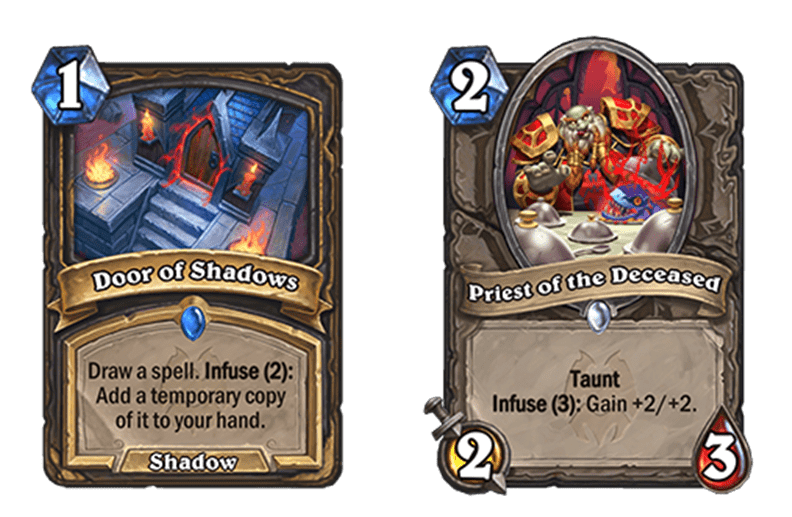 Finally, there’s the new Keyword: Infuse. Cards with this keyword will “drink in the lost anima when a friendly minion dies and transform into mightier versions of themselves.” Once these cards are fully infused, they will transform to have more powerful abilities, and they’ll feature new artwork to boot.