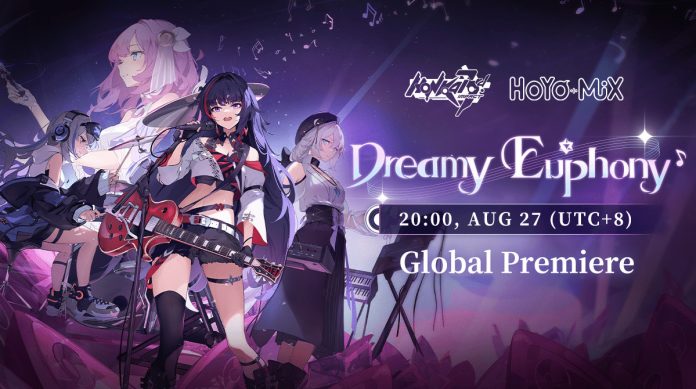 Honkai Impact 3rd Dreamy Euphony will be presented in xR (Extended Reality) and AR (Augmented Reality) technology to deliver the concert to the fans watching online. Guest live performers that will perform theme songs from the game, including Reburn and TruE are Yellow Zero, Wink Xy, Hanser, Mika Kobayashi, MARiA, and the Xi’an Symphony Orchestra.

Additionally, there would be a special in-game event where players can earn Crystals and an Event Stigma. Players can also participate in a merch raffle where they can win physical prizes such as a Hercher of Human (Ego) themed wireless headset, standee, and a figure. 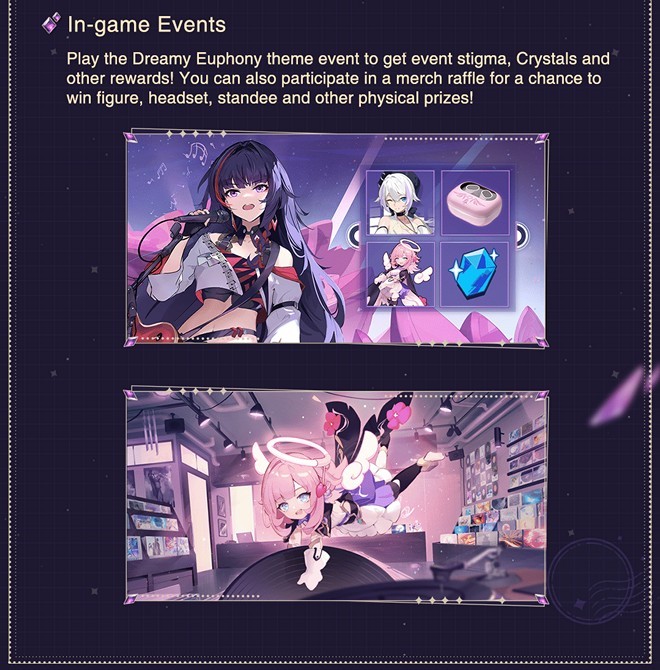 Meanwhile, Honkai Impact 3rd is available for free on Google Playstore and iOS App Store and can be played on the PC via the official launcher available from the official website and Steam.

In related news, HoyoVerse is gearing up for the launch of Honkai Star Rail, a spin-off of the Honkai Impact series.

- Advertisement -
Previous articlevivo Champions Photography in the Philippines with the vivo X80 series and vivo V23e 5G
Next articleCool and connected: Fun activities for families while staying indoors this rainy season with vivo X80 Series