A different take on your typical Isekai anime 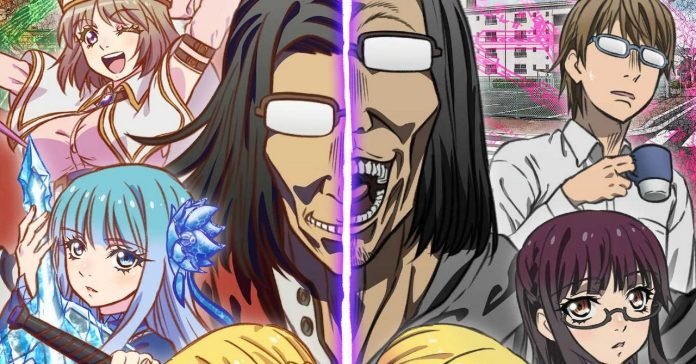 Isekai Ojisan or Uncle from Another World is one of those new anime series that you wouldn’t expect to be good unless you give it a try. It has humor considering it’s a satire of the Isekai sub-genre, with a hint of feels and nostalgia with the apparent mention of old SEGA consoles and lost opportunities from your youth. Enough reasons to get me curious about how this series will unfold in the following episodes.

The anime tells the story of Ojisan (Uncle) when he wakes up from a seventeen-year coma. He’s then greeted by his nephew Takaoka Takafumi, who informs him that the family abandoned Ojisan, and Takafumi himself is having financial problems. At first, Takafumi didn’t take his uncle seriously with his claims that when he was in a seventeen-year coma, he got transported to another world because of his gibberish mumblings. Only when Ojisan shows he’s capable of magic does Takafumi have an epiphany to turn Ojisan into a YouTuber and earn money while he helps catch Ojisan up to everything that happened during his absence. Thus the story of Ojisan and Takafumi living together begins. 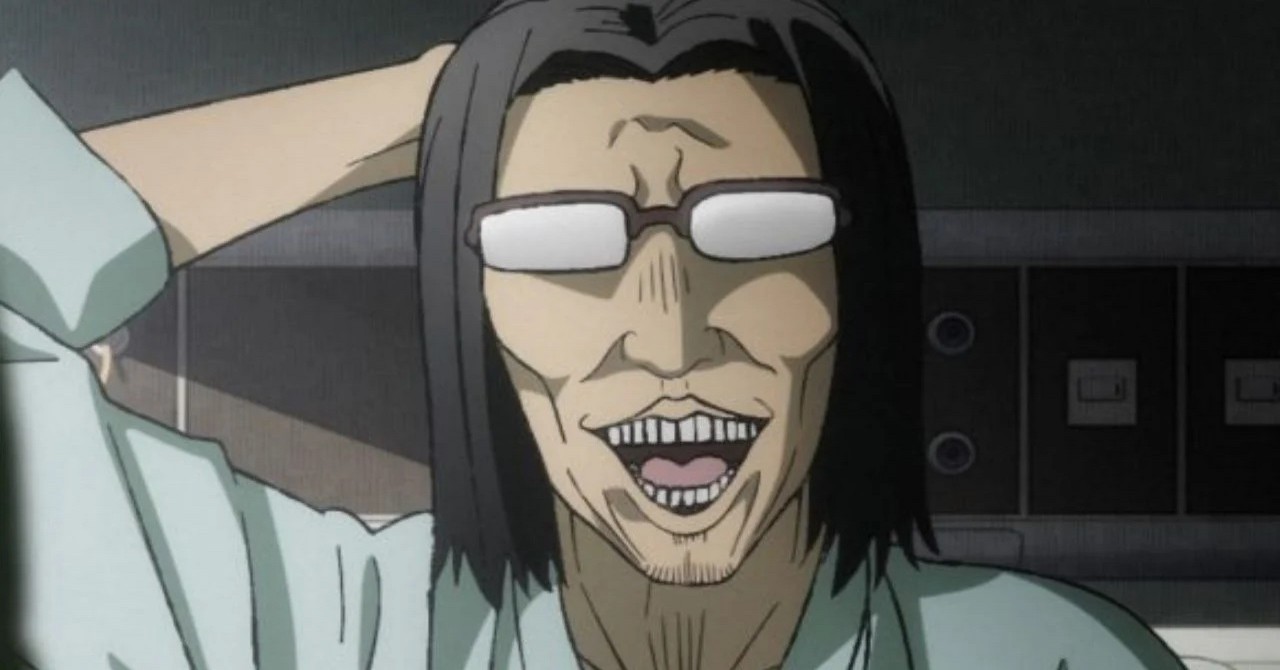 Isekai Ojisan pokes fun at the Isekai sub-genre by subverting expectations when Ojisan dodges every flag-triggering event and finishes every quest in his own way, much to the chagrin of Takafumi — as if he’s speedrunning a game. That’s how the show delivers its comedy, and it does not shy away from being brutal on how Ojisan ignores events that could’ve yielded him positive results due to his devotion to SEGA.

It’s not on the level of KonoSuba funny, but it works with the premise as most of the adventures are seen through the snippets of Ojisan’s memory of another world and does not dwell too much on it. It juggles the perspective from Ojisan’s adventure to their current state, giving each episode proper pacing, enough to make me curious about what else Ojisan missed out on during his time in the fantasy world. 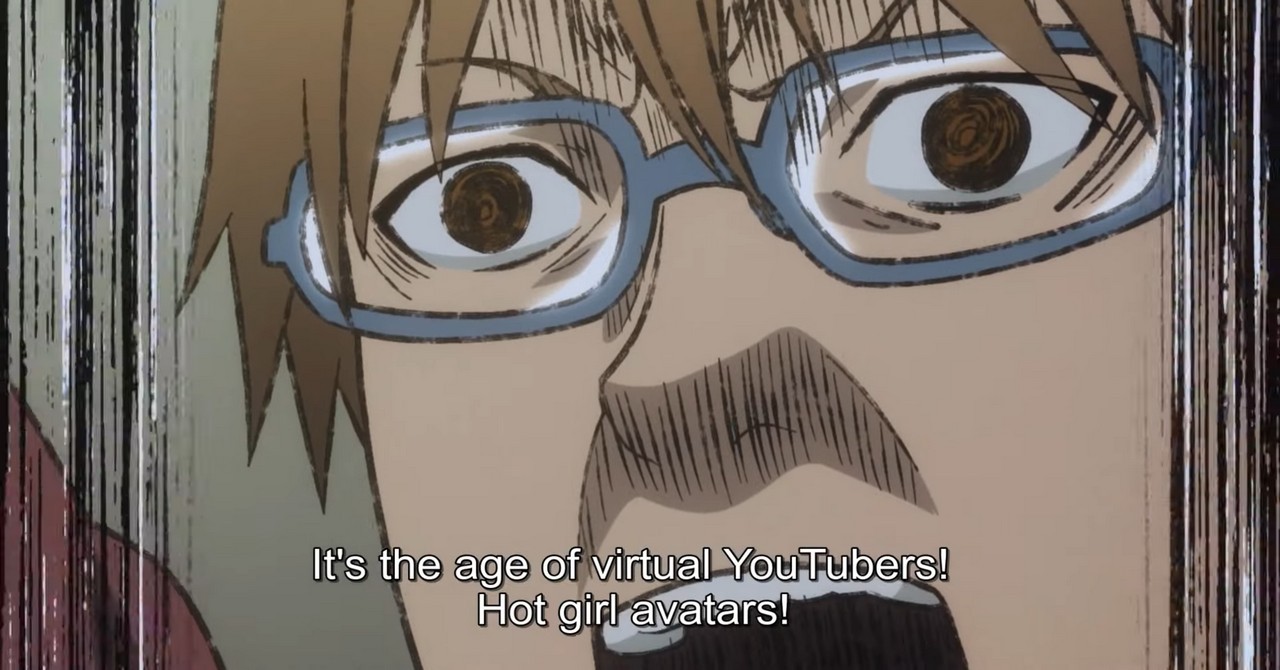 Ojisan’s seventeen years of absence also plays a comedic role in each episode as he’s not only a NEET before he got transported. Some of the modern concepts and information flew under his radar, making him either amused or shocked by the new concepts that are presented to him in the modern world. What makes it worse is most of his “real life” experiences are from video games from his beloved SEGA that he religiously applies as his mantra. 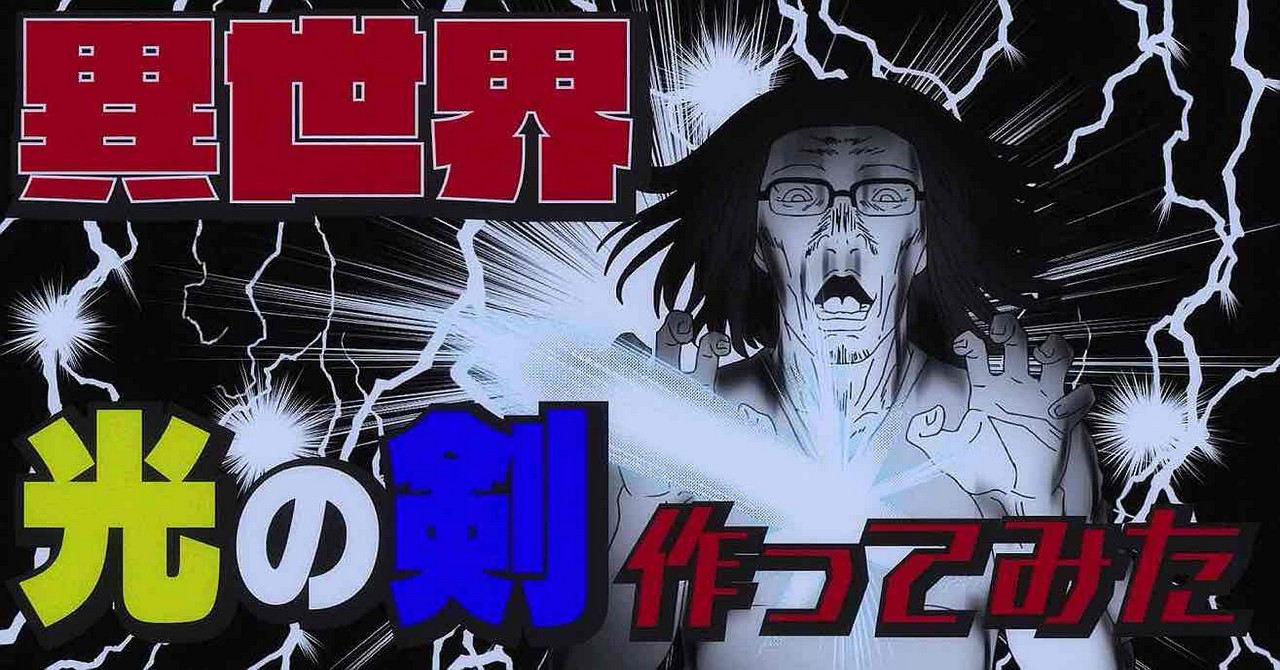 This is also the part of the show that I found to be quite sad. If we put some thought into his desire to go home, Ojisan probably wanted to see his family again, only to find out that he got abandoned. Not to mention that, when he was a teenager when he got transported to the fantasy world, he spent seventeen years most of his youth in a world that ostracized him because people think he looks like an Orc.

True, Ojisan’s hardships are shown in a comedic fashion, but personally, the show sneaks some regret of wasted youth. Not only does Ojisan taken away from his own world, but also the romance he could have in the fantasy world was taken from him. Ojisan as mentioned before, is a dedicated SEGA fan, enough to be oblivious of all other things the feelings of other people for him. 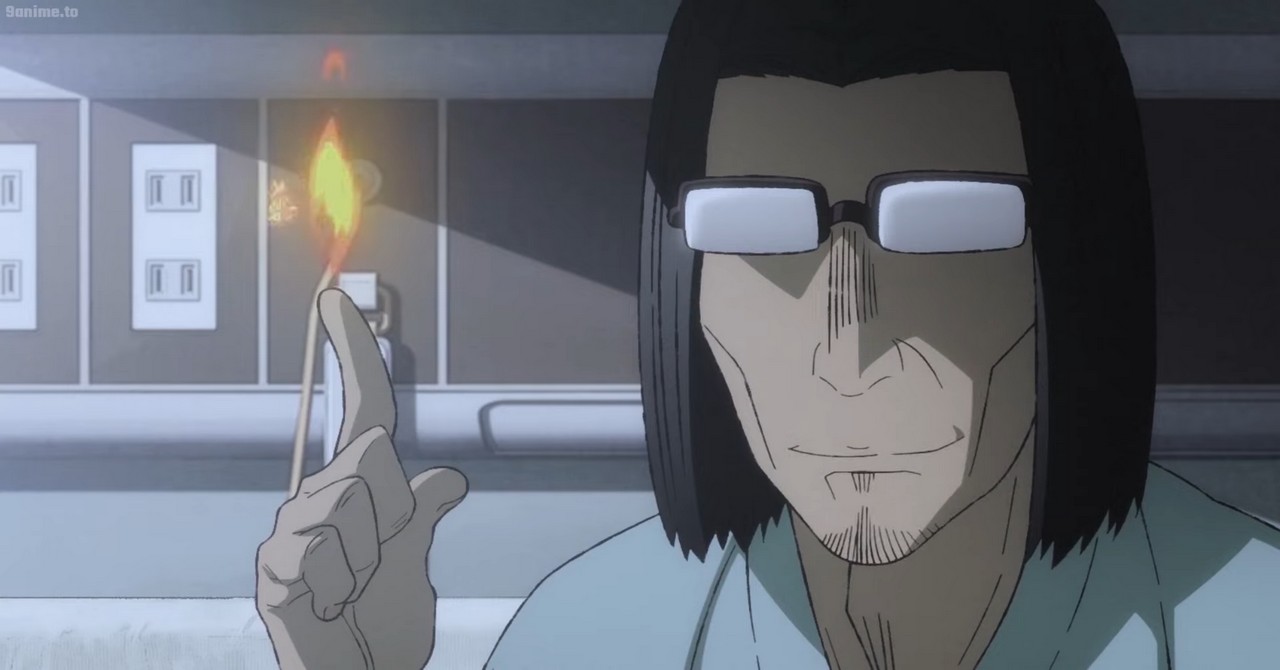 In a way, I think this is how the show tells us that when people are too deep in their obsessions and delusions, they tend to miss moments and people who care for them, but they somehow understand other people in the same situation. A trait that Ojisan and Takafumi share is seen throughout the show but in a few instances. It appears Ojisan seems to realize what he had missed, whatever the specific things he had realized, we can only guess until the show concludes. 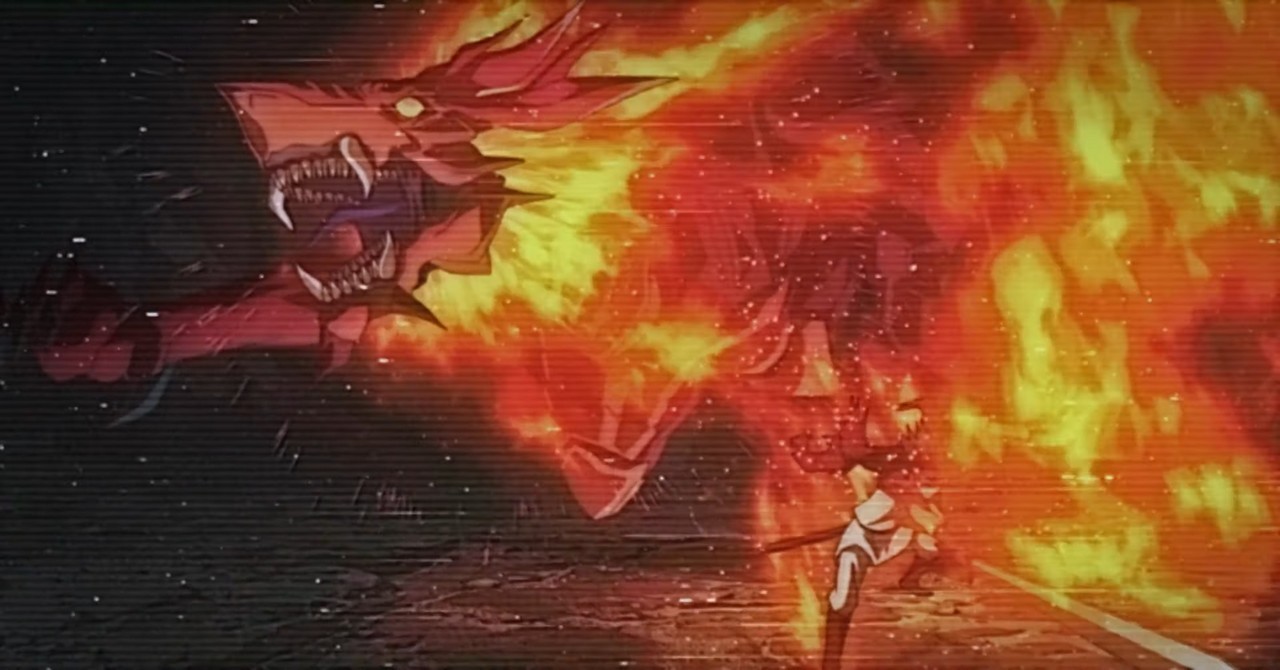 There’s also the mystery of what memories Ojisan erased. All the context we got is from Takafumi’s reaction when he read a few pages from the notebook; all we know is that it’s all bad. But we don’t know Ojisan’s full story yet and there’s a possibility that characters’ memories can be unreliable sources of facts. As if the show is trying to make you wonder if Ojisan is showing untampered memories, there are theories that he can not only erase memories but also can manipulate them. Although a completely different scenario, Takafumi’s childhood friend Fujimiya remembers their childhood differently. So think about it, what more can the anime do when the option of memory manipulation is available? 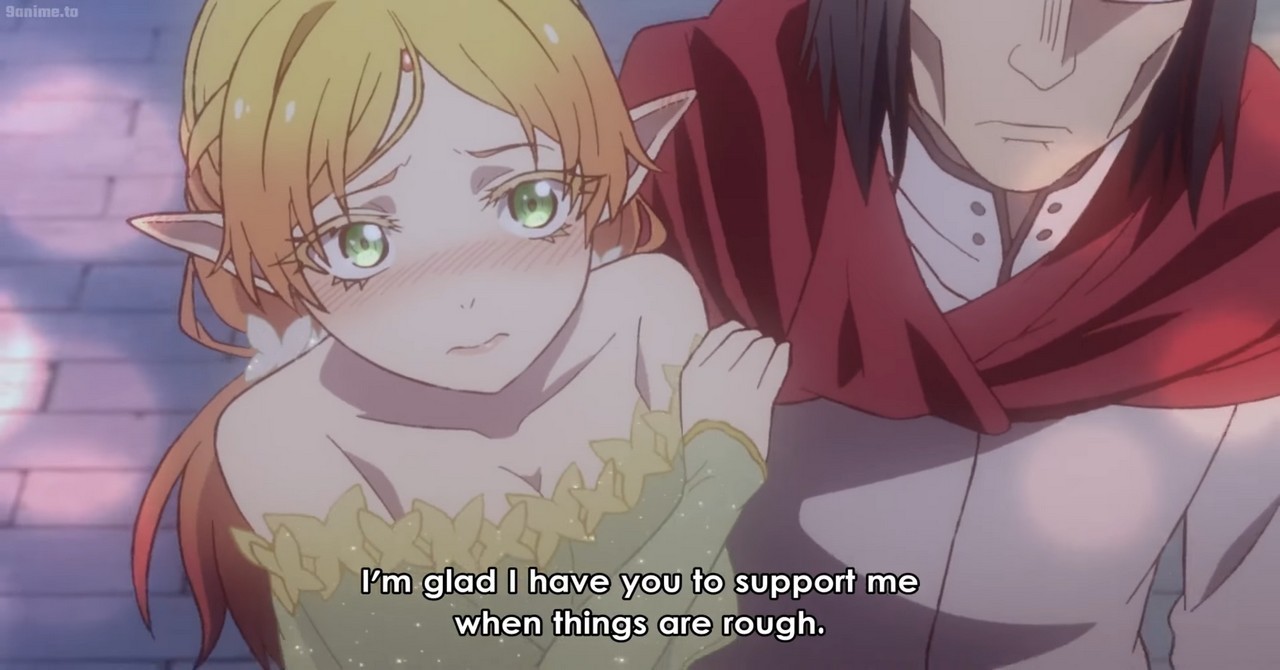 Anyway, I might be putting too much thought into this, but making theories revolving around Ojisan’s memories is one of the best things you could do while watching, so take everything I said about his memories with a grain of salt. 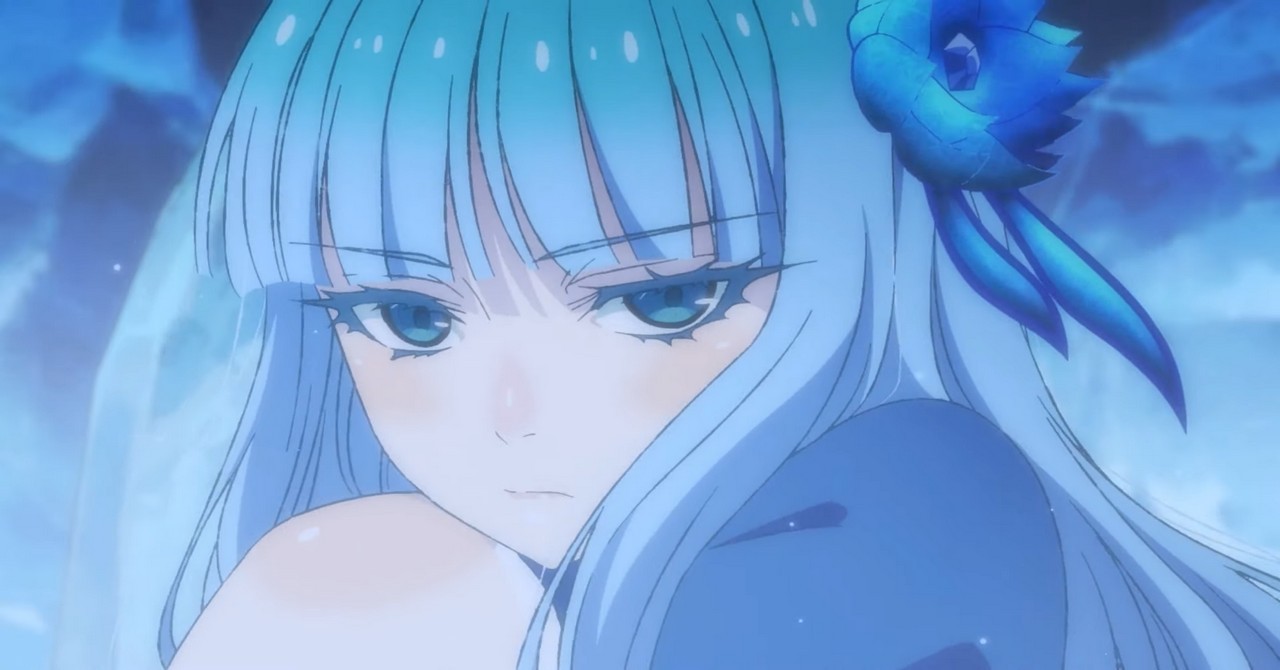 My final notes are, while the animation is just fine visually, it fits the series and focuses more on character designs with beautiful characters that are more detailed. The music is nice and Takehito Koyasu’s voice acting as Ojisan stands out. I also like the details that they put when they mention trends as it all fits in the year when they mention it.

Overall, Isekai Ojisan is a show that is easy to get into. If you enjoy a different take on an isekai, you’ll definitely have a good time.