Full lineup of expansions for 2023!

Magic: The Gathering will be returning back to it’s roots to a plane called Dominaria to tell a multi-story arc that will continue in The Brother’s War, highlighting the feud between Urza and Mishra, that will continue on at least a few more sets.

With the latest reveal coming from Wizards Presents 2022, we get to have a glimpse of what to expect for the game’s main line of expansions for 2023!

Check out the image below for the full timeline on when they are releasing the sets that are tied to Magic: The Gathering’s main storyline. 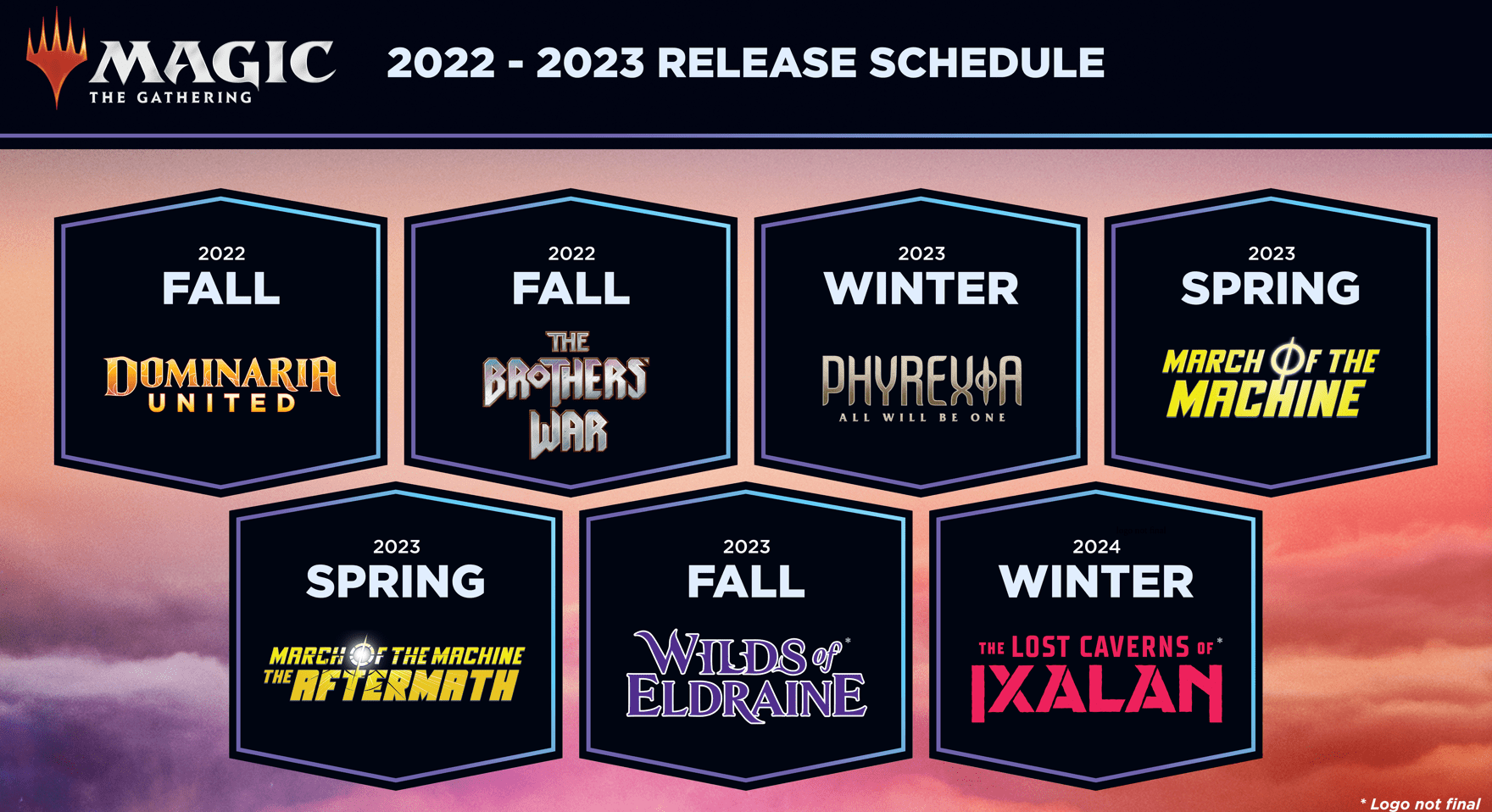 Later this year, players will return to where it all started in Dominaria United. Home to the first Magic set that was released in 1993, and the centerpiece of storytelling for the first decade, Dominaria is the core of Magic’s multiverse. Dominarians are pitted against the Phyrexians in the kickoff to an epic four-set story arc. Dominaria United releases on Sept. 9, but fans can preorder now.

To round out the inaugural Wizards Presents, Wizards of the Coast unveiled their upcoming premiere Magic: The Gathering set releases coming in 2023. 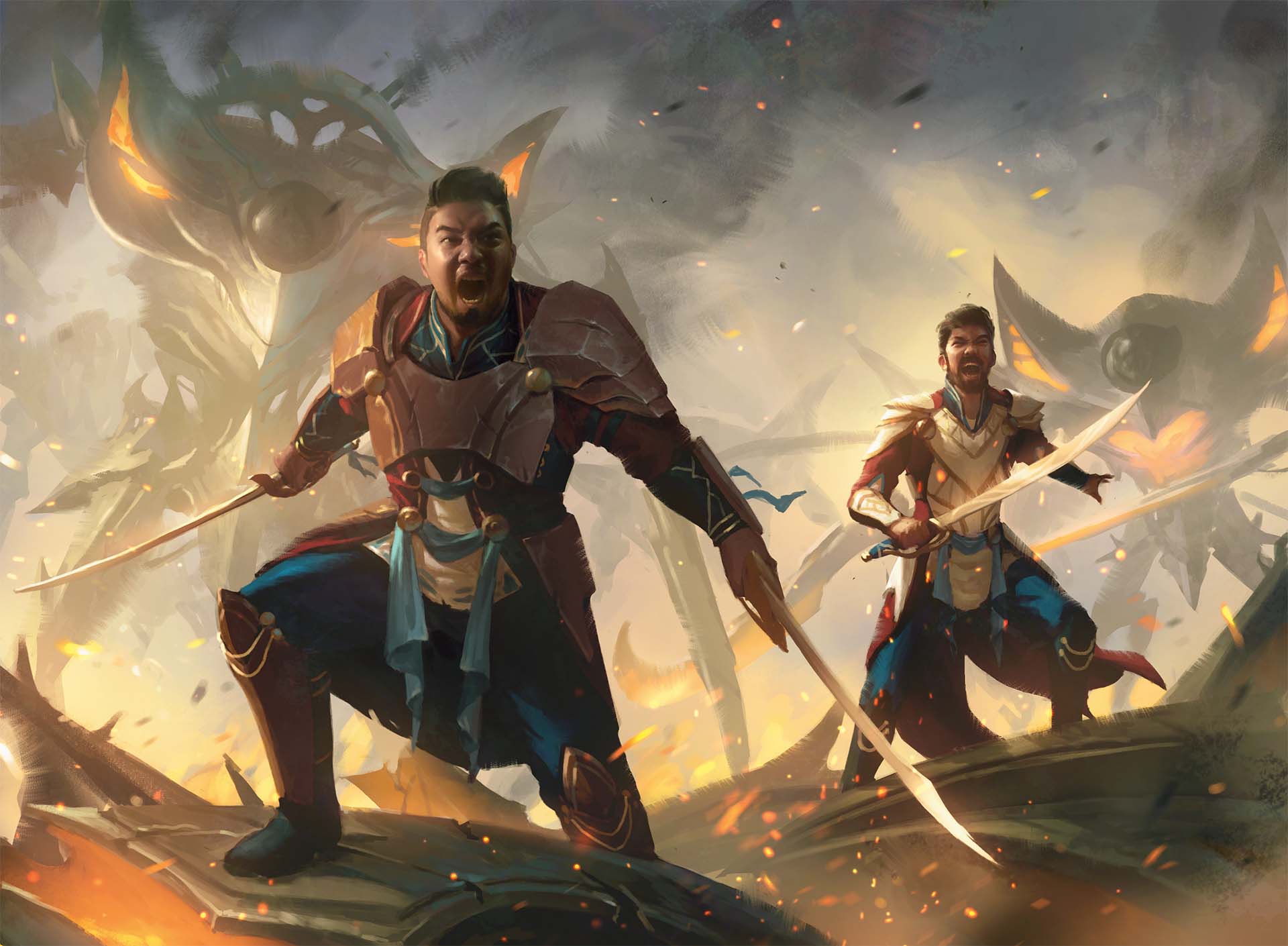 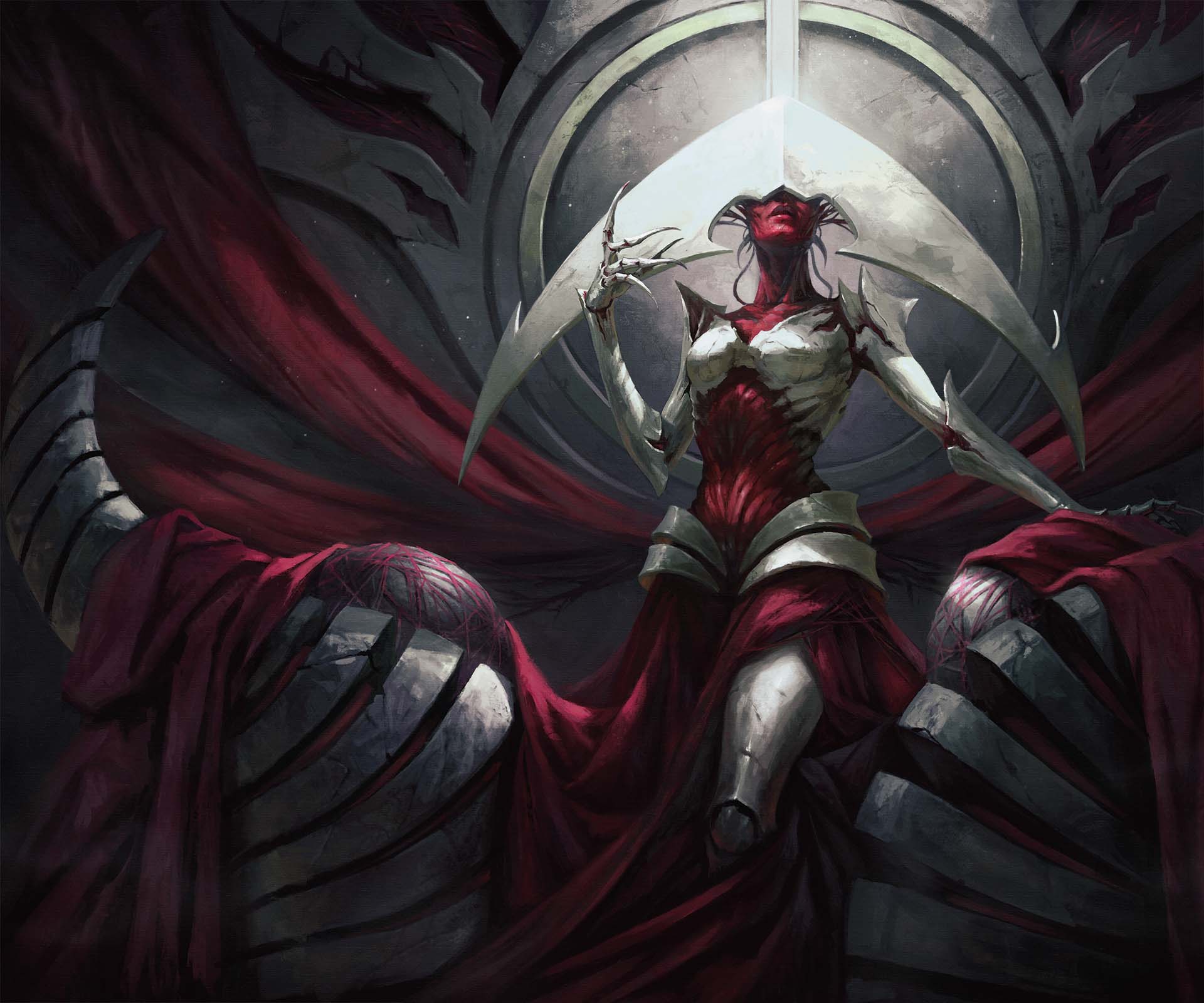 It will be followed by Phyrexia: All Will Be One, releasing in Q1 2023. 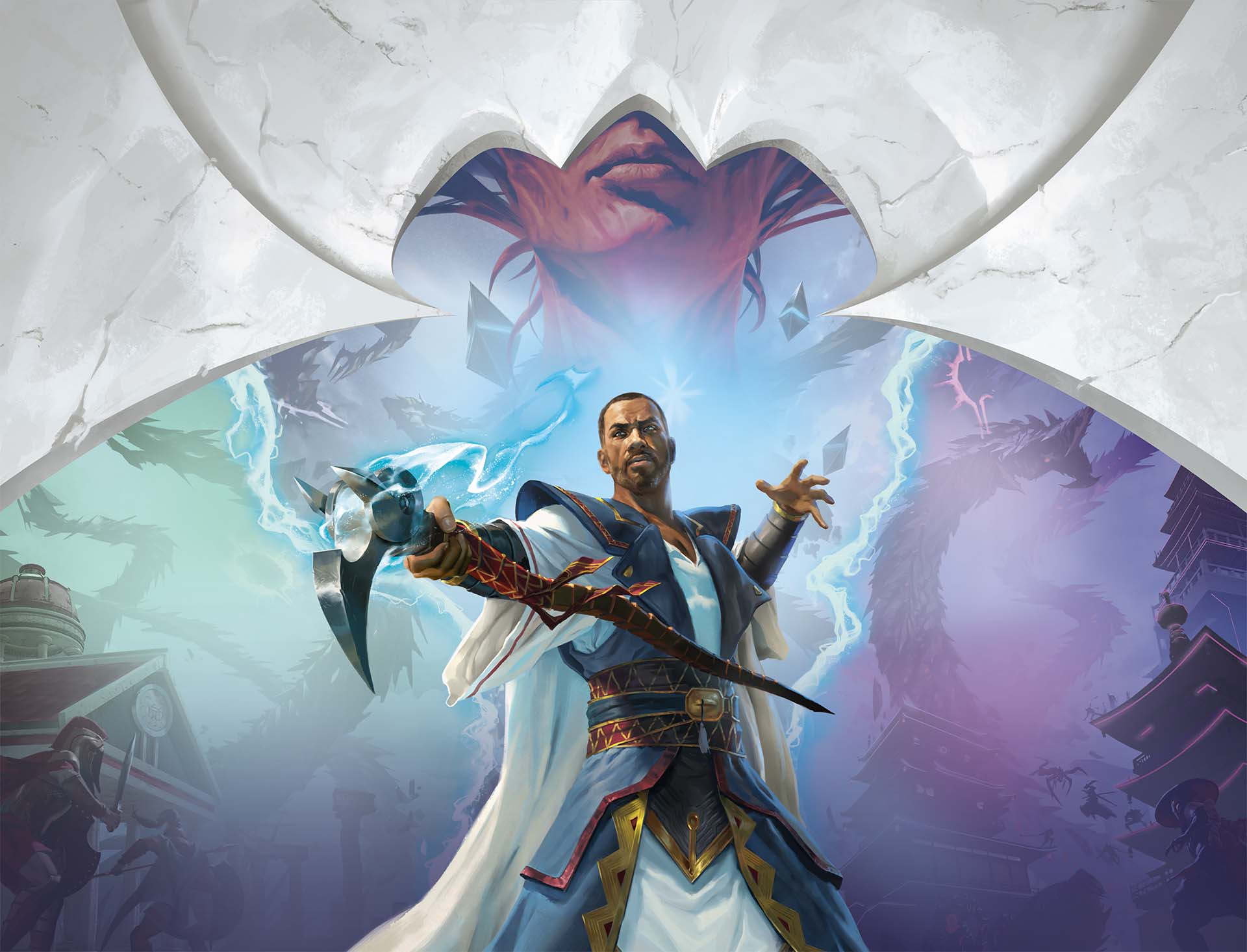 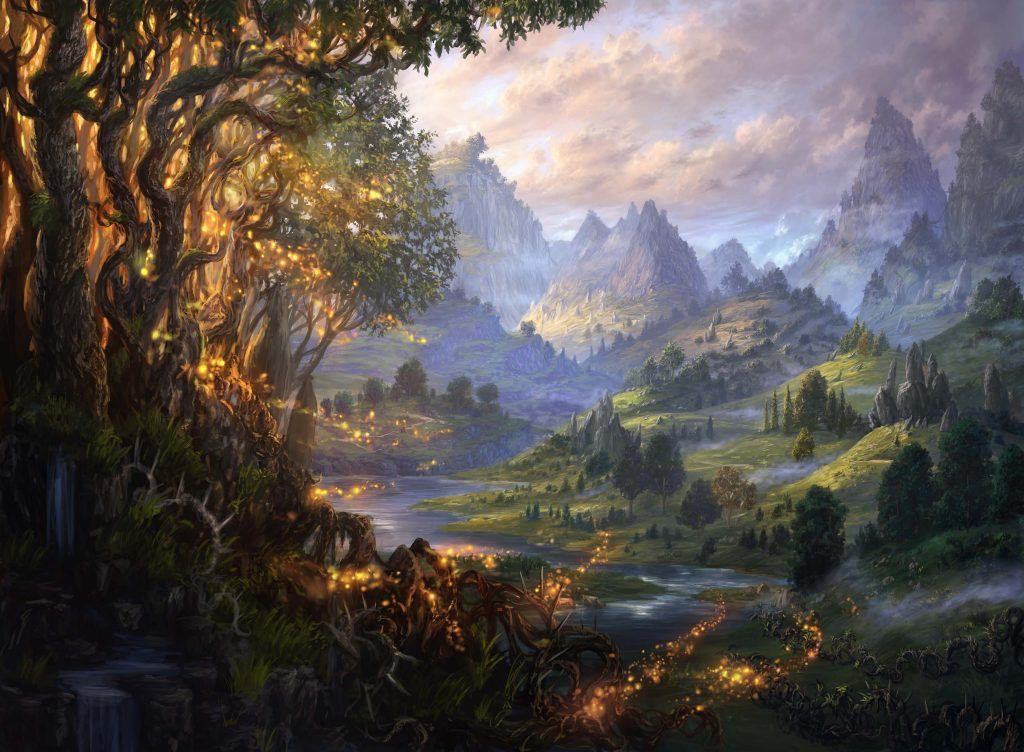 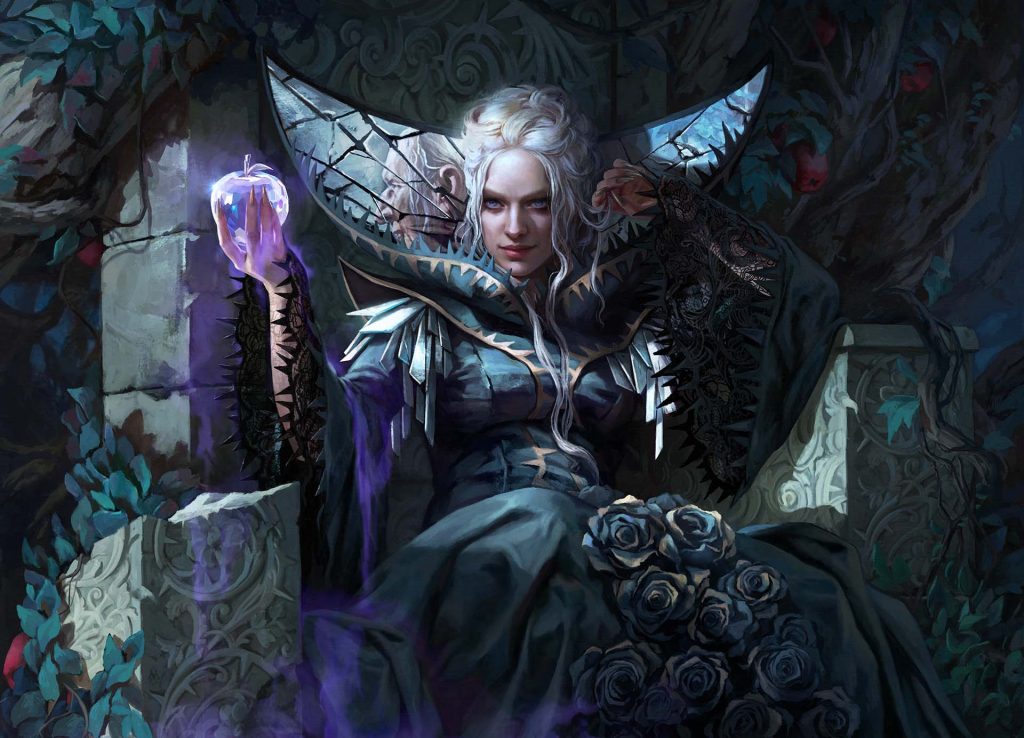 In Q3 2023, players will return to Eldraine, a fan favorite plane that draws inspiration from classic fairy tales with Wilds of Eldraine. 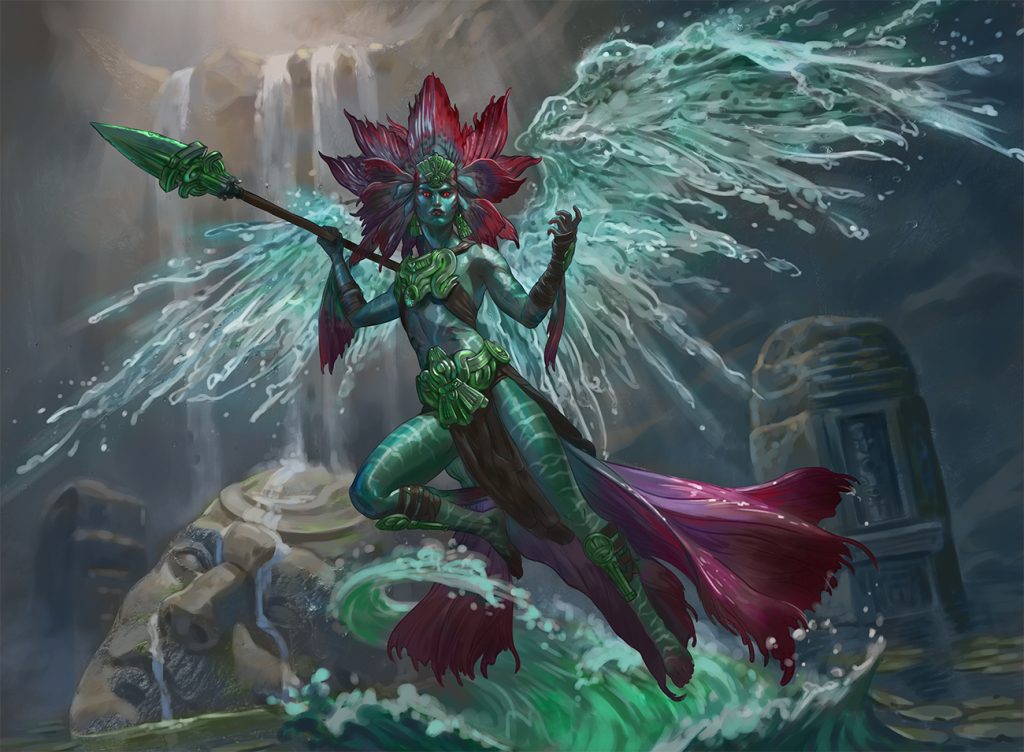 In Q4 2023, Lost Caverns of Ixalan will finish the year with Pirates, Dinosaurs, and Vampires vying for dominance. 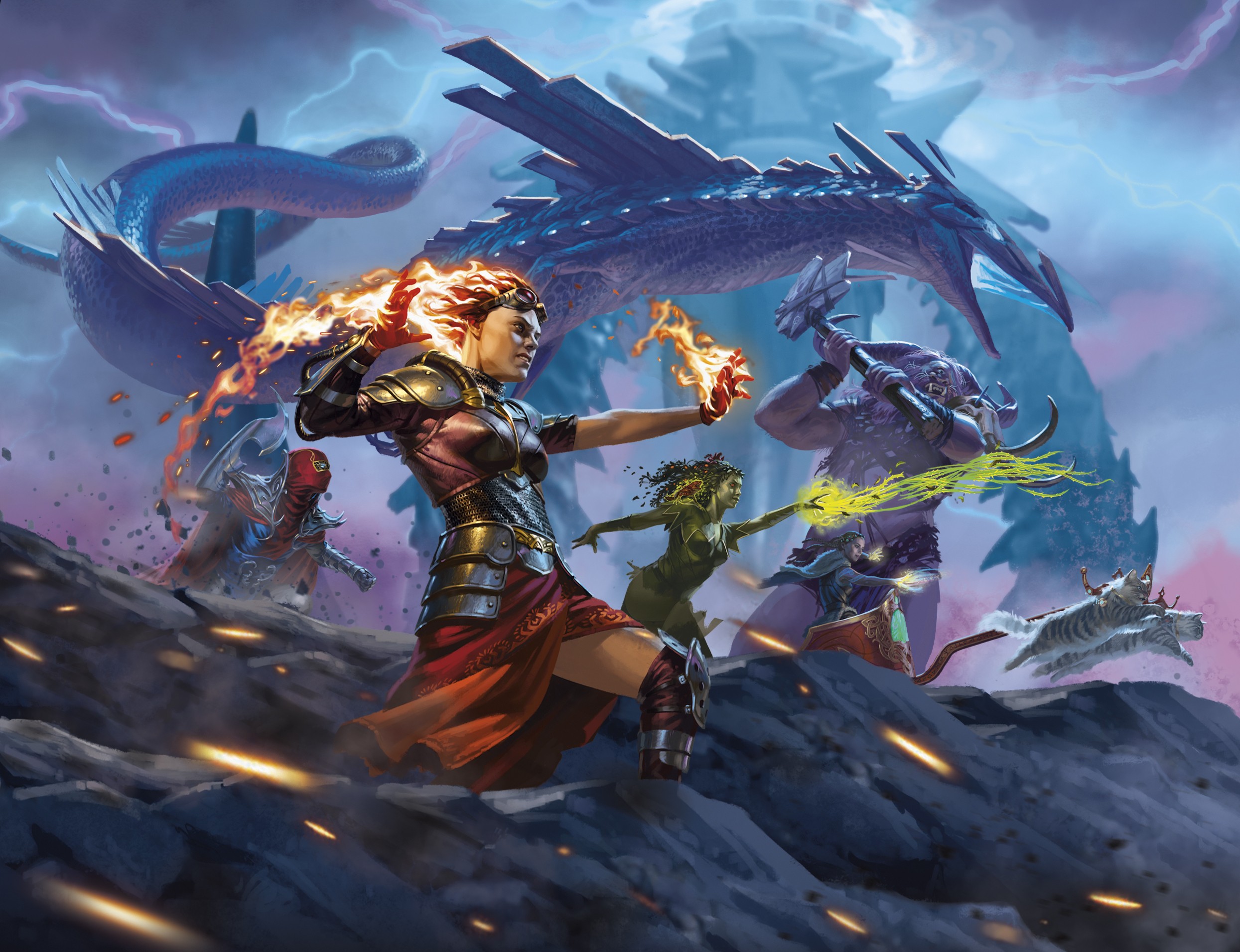 What a great time to be a Magic: The Gathering player and an even better time to start playing the game as we celebrate its 30th anniversary! I’m really glad they went back into making multi-story arcs like this one… Makes me remember the good old days of the “Rath Cycle” with Tempest, Stronghold and Exodus (please don’t ask about my age). And with the return to where it all started in Dominaria, we can expect some familiar faces returning!

- Advertisement -
Previous article
Doctor Who is the next big ‘Universes Beyond’ set for Magic: The Gathering
Next article
SURPRISE! Netflix’s Sandman just released an 11th episode!