Two classic games in one! 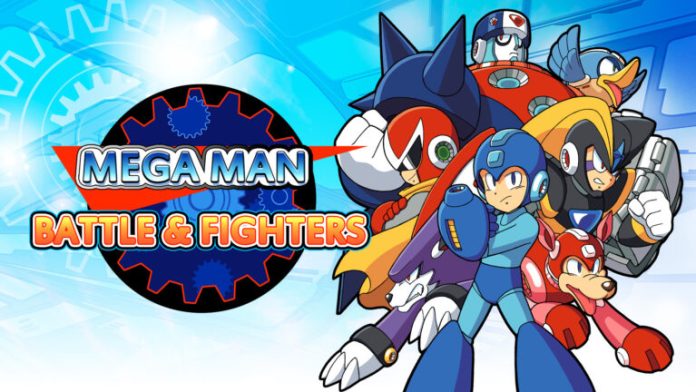 Gaming company SNK just released Mega Man Battle & Fighters for the Nintendo Switch, which includes 2 games namely Mega Man: The Power Battle and Mega Man 2: The Power Fighters. These games were originally released for NEOGEO Pocket Color on the turn of the millennium in Japan.

Here is the launch trailer as well as an overview of the collection:

Mega Man Battle & Fighters is now available via NEOGEO Pocket Color Selection! You can also play as different characters Proto Man, Bass, and Dui, each with their own distinct playstyles. Get your buster ready and jump into the world of Mega Man!
Get straight to the action as you take on boss characters from the Mega Man games 1 to 7! Defeat a total of 40 bosses and put a stop to Dr. Wily’s plans for world domination!
Character data can be obtained randomly by defeating enemies! Set out and collect all 36 types to fill up your own personal database!