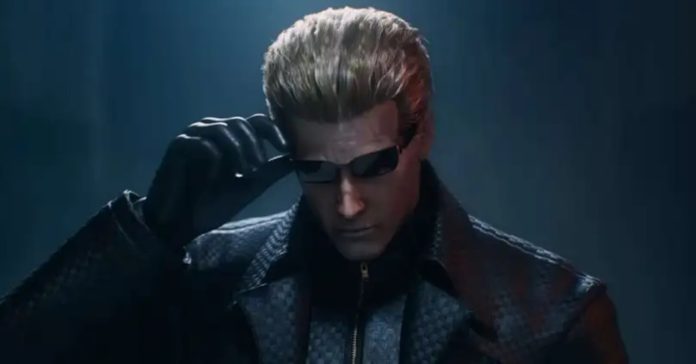 We’re getting more Resident Evil characters as Dead by Daylight returns with a new chapter entitled Project W. Behaviour Interactive’s most recent update brought Leon S. Kennedy and Jill Valentine to the mix–but this time, we’re getting a whole party.

Project W aims to feature a more expanded version of the Raccoon City Police Department, including both east and west wings of the infamous structure. This means we’ll have access to a lot of the facility, and most of what we recall from either the 1998 Playstation version, or the recent RE:makes.

For those unfamiliar, Ada Wong made her first appearance in Resident Evil 2 as a mysterious woman in search of her “boyfriend”, who later on turns out to be a covert operative for Umbrella. She reprises her role in Resident Evil 4, pulling the same shenanigans, and appears in the 2018 Resident Evil 2 Remake. 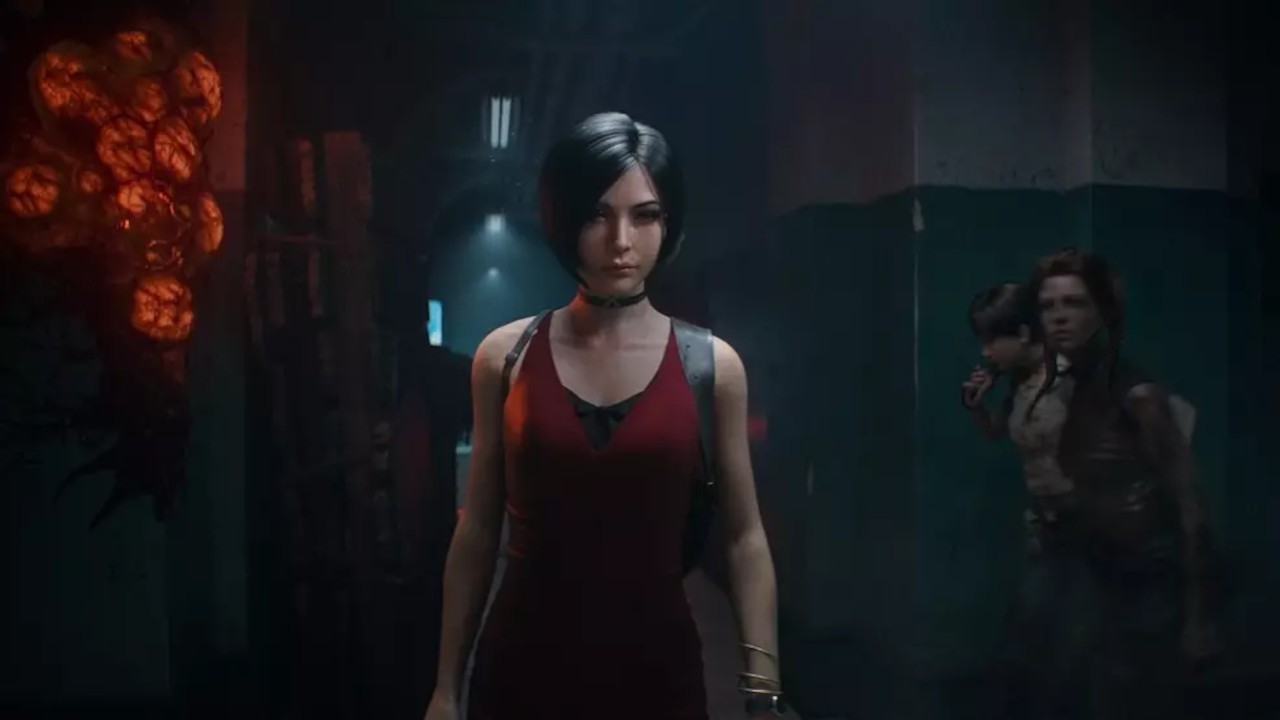 Rebecca Chambers is one S.T.A.R.S Bravo Team members who makes an appearance in the very first Resident Evil as an NPC. She later appears as a playable character in the prequel Resident Evil 0 alongside escaped convict Billy Coen. Since then, she’s had no appearances save for the 2017 animated movie Resident Evil: Vendetta, where she assists Leon and Chris with her knowledge in virology. 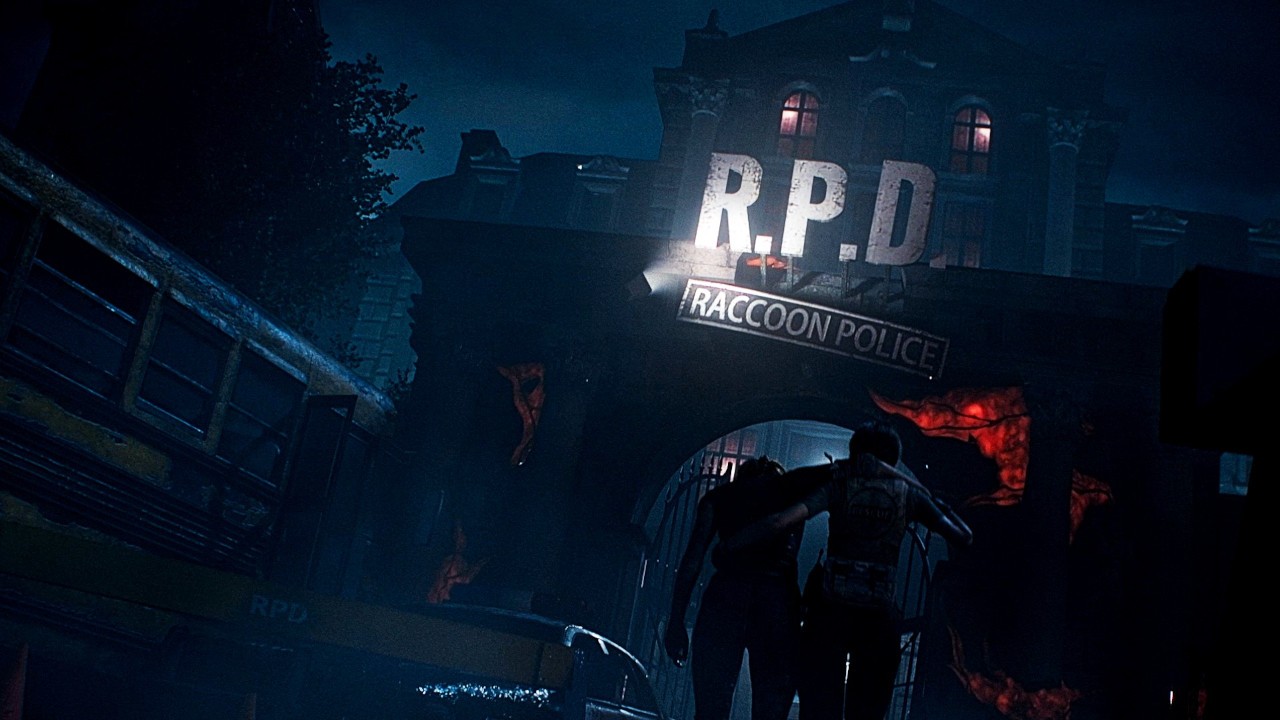 Dead by Daylight Project W will be available on all platforms. As of now, there’s no definite date for the update’s release.