NBA 2K23 on PS5 and Series X|S will feature a revamped MyNBA. 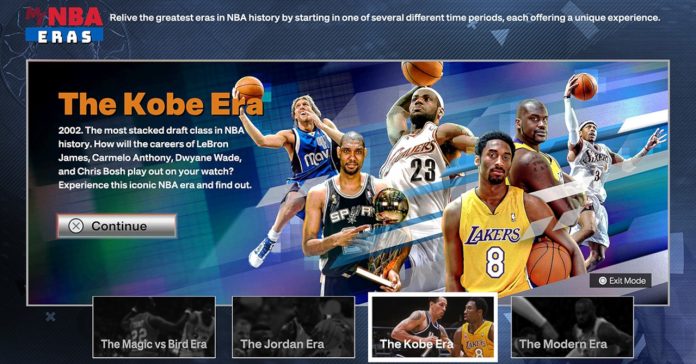 For the new generation of consoles, MyNBA will feature Eras. An Era is a point in time where you can start playing a new MyNBA save. As the name implies, each era starts in a specific time period that’s significant in NBA history.

With these eras, you can see lots of “what if” scenarios play out during these iconic eras. For instance, you can play a scenario where Michael Jordan went #1 and was picked by the Houston Rockets. Or maybe you want to see how many rings the Shaq and Kobe Lakers win if they didn’t break up after the ’04 season/ 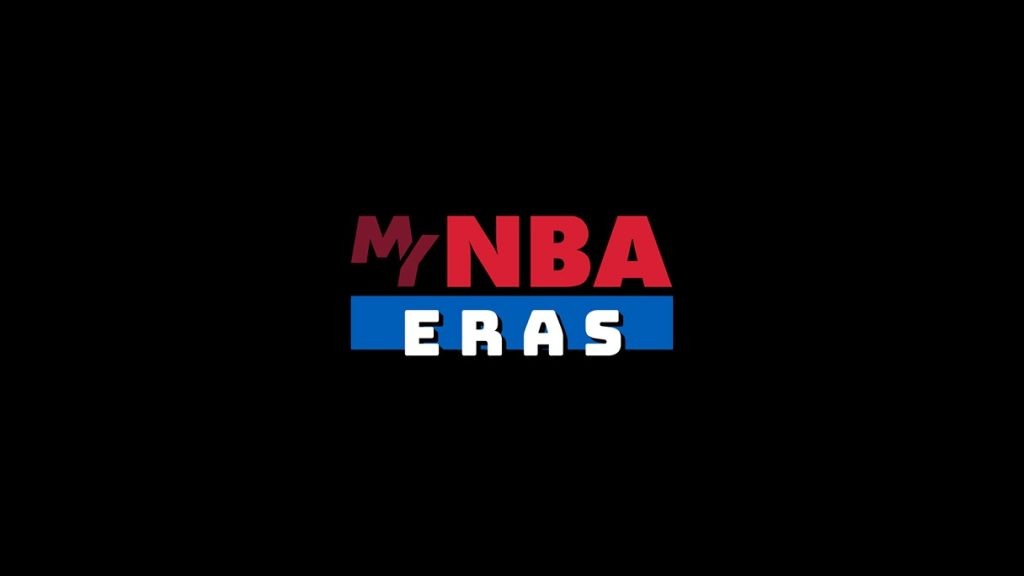 The previous MyNBA experience is still in the game, but it is now dubbed the “Modern Era.” Meanwhile, the three other eras include: 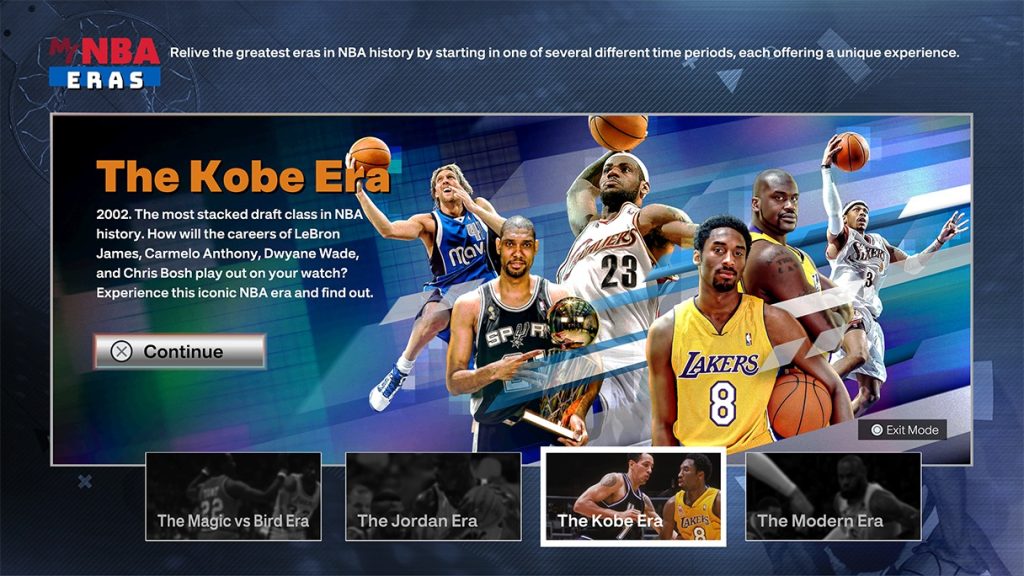 To further add to the experience, 2K has pulled out all the stops for the new MyNBA eras. Each team will have accurate courts that are taken straight out of their era, complete with accurate uniforms and commentary. The eras even feature specific filters that’ll make your playthrough look straight out of the 80s, 90s, and 2000s.

Plus, even with these era-accurate changes, MyNBA still promises to be a sandbox where players are free to change the league as they see fit.

For more info on the the new MyNBA Eras, check out the official Courtside Report.