Will you consider subscribing to a cheaper Netflix subscription but with ads? 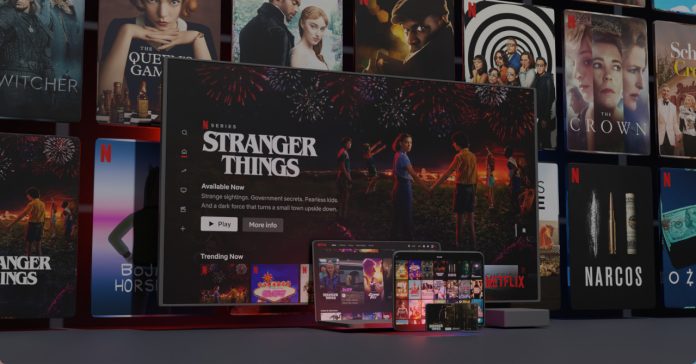 After several reports of a new plan over the past couple of months, a new report by Bloomberg revealed that Netflix is eyeing a USD 7-9 price tag for its upcoming ad-supported subscription plan. Along with the possible price range, the report also featured new details about the upcoming plan.

Given the competition in the streaming platform world, Netflix is eyeing this cheaper plan with ads as a way to attract viewers who want a more affordable monthly subscription. Though Netflix is being careful with how many ads will be played. 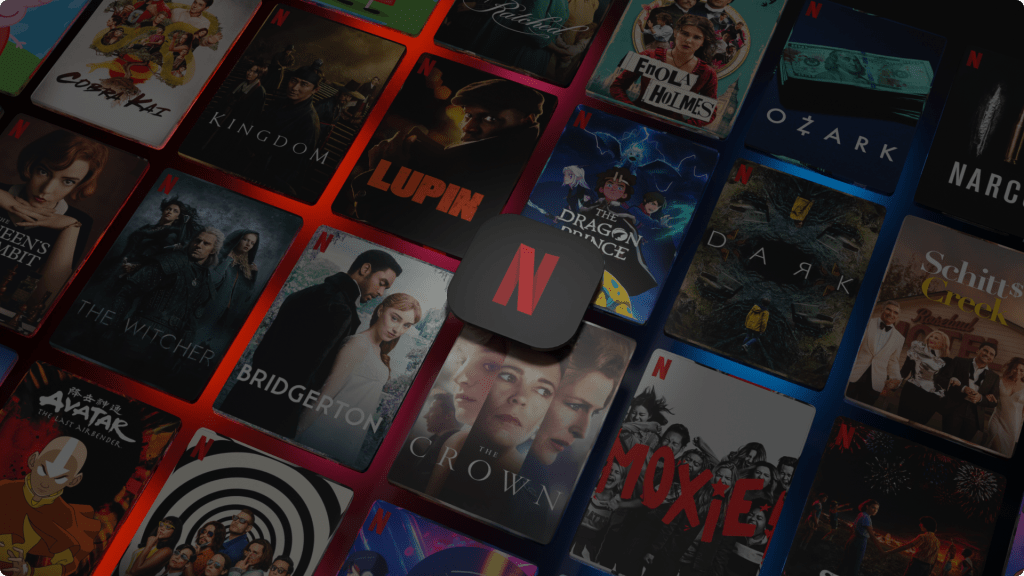 In the report, Netflix is planning to show four minutes of commercials per hour, with ads being shown before and during some programs. The report also shares that Microsoft is Netflix’s official partner for ads.

A USD 7-9 subscription plan for the US is more affordable than the current standard plan of USD 15.49 (but with no commercials). There are also plans to release this new ad-supported plan in other countries, but there’s no info yet on which countries will get it.

If this new plan does come to the Philippines, it’s likely that it will be lower in price than the Standard PHP 459 plan. Though it’ll be

If Netflix releases an ad-supported subscription plan for a cheaper price, will you be interested in subscribing? After all, Netflix has long been known (and lauded) for its lack of commercials. Let us know what you think in the comments below!

- Advertisement -
Previous article
One Piece Film: Red is now one of the highest-grossing anime films of all time in Japan
Next article
Get the OnePlus 10T 5G on Shopee at get discounts and prizes