OPPO unveils the Reno8 Series 5G in the Philippines

The Reno8 Series goes up for pre-order in the Philippines this September! 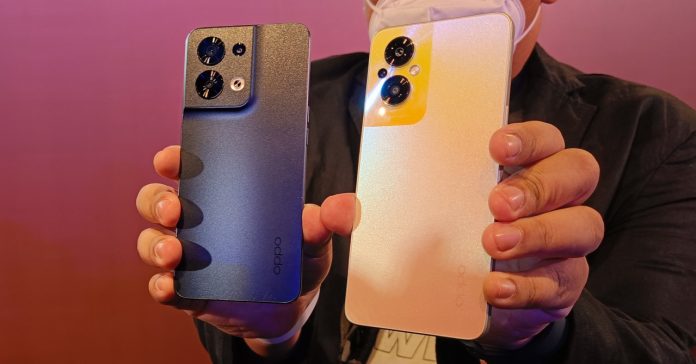 OPPO has launched the Reno8 Series 5G in the Philippines, the brand’s latest line of mid-range smartphones including the Reno8 and Reno8 Z. These phones are the successors of the Reno7 series which was released back in March.

First up, we have the Reno8 5G, a smartphone that’s powered by the MediaTek Dimensity 1300 5G processor which is paired with 8GB of RAM and 256GB of internal storage. The phone also packs a 4500mAh battery with 80W SUPERVOOC fast charging, enabling the phone to charge to 50 percent in just 11 minutes.

As for the Reno8 Z 5G, the smartphone is powered by a Snapdragon 695 processor with 8GB of RAM and 128GB of storage. The phone also features a 4500mAh battery with 33W SUPERVOOC fast charging.

Its cameras are also promising as the phone has a 64MP triple rear camera setup with a 16MP front shooter. 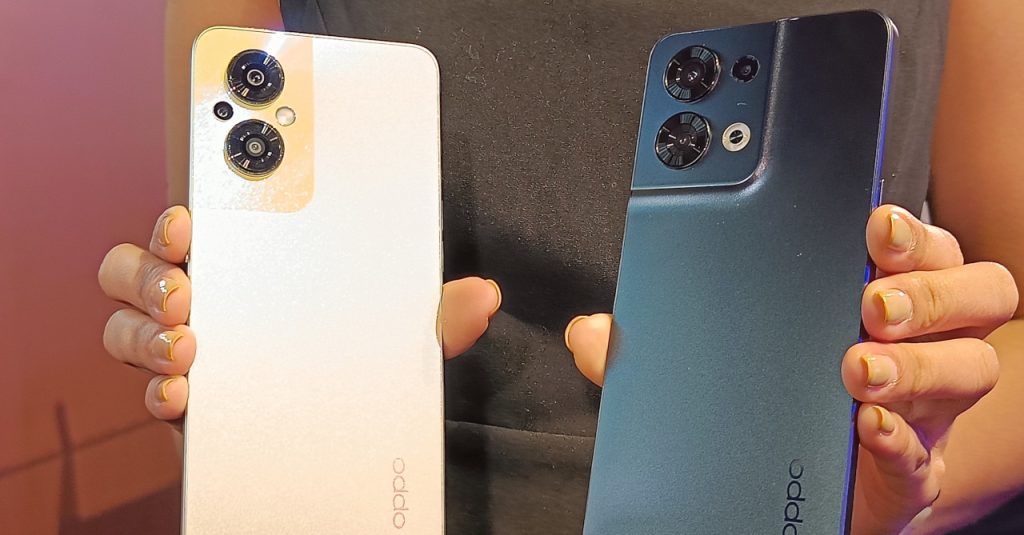 The new Reno8 series from OPPO will be available for pre-order starting on September 1, 2022 in OPPO Brand Stores, partner dealers, and OPPO Philippines Official Stores on Shopee, Lazada, and TikTok Shop.

Pricing and pre-order info for the phones will be announced soon.