Park Beyond Preview | Going Above Your Average Theme Park Sim

Park Beyond promises a fun ride, even for newbies. 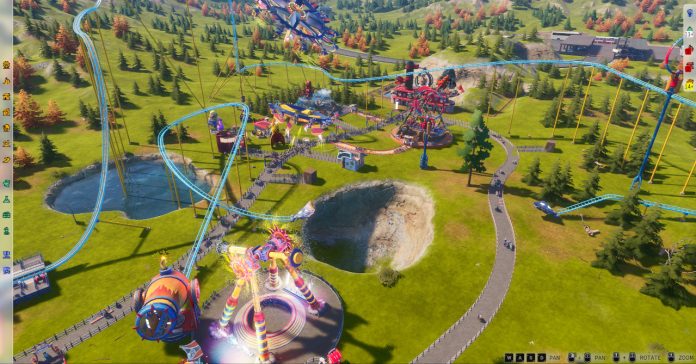 Ahead of Gamescom 2022, we got to try out Park Beyond and hear from developer Limbic Entertainment to know how this game is a step above your typical theme park sim.

Before I get started with my thoughts on the game, I first need to mention that I don’t really play simulation games that much. While I’ve always wanted to try them (and sometimes I actually do sit down and give them a shot), I usually find myself getting overwhelmed with all the complex options.

But with Park Beyond, the game promises to be friendlier to players like me, all without sacrificing the complexity that sim players look for, especially for fans of theme park sims. 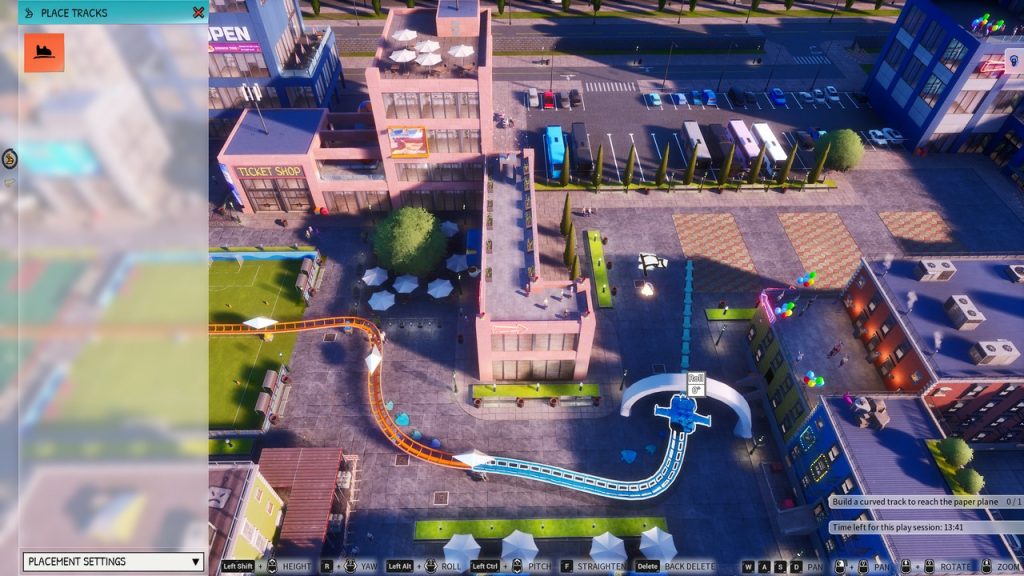 In Limbic’s keynote, they shared how accessibility and usability is a key point that they considered during the game’s development. While playing through the early stages of the game, players will be guided quite heavily in terms of what to do so that the onboarding process is much easier.

Having been able to try a quick preview of the game, I found that this did ring true as I was able to get up to speed without getting overwhelmed. While it’s a bit hand-holdy, I think it struck a nice balance.

Now, if you’re thinking that the game’s simulation elements might be toned down to cater to newbies, don’t worry as the game promises to have lots of complexity. While I wasn’t able to explore all these systems fully in the limited demo, the developers did mention that the game has three layers of complexity that are sure to satisfy those who want a deep sim experience.

The first layer is handling the layout — basically building your park. Then there’s the management layer where players handle staff hiring, changing fees, and more to make the park run more smoothly. Finally, the game has a deep park optimization system which gives lots of stats and even heat maps so players can fine-tune their parks.

On top of these, the game offers lots of customizability, with a range of terraforming, decor, and color options. Another nice touch is that players can enter into a first-person view so they can see first-hand the experience of riding their creations.

A Sim with a Campaign 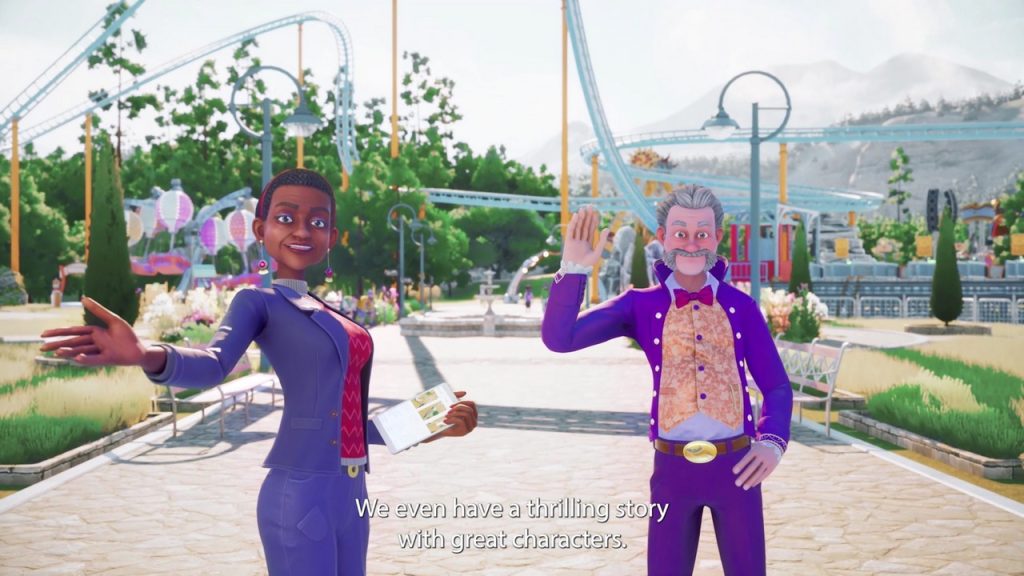 Another thing that makes me drop sim games after a while is that I sometimes find myself not knowing what to do when presented with a sandbox. But in Park Beyond, the game is unique as it has a campaign.

The game’s campaign is set up to be a perfect introduction to the game, all while giving players a better idea of its theme — impossification. Basically, unlike more serious sim games, the goal in Park Beyond is to “impossify” rides by making them crazy and exaggerated (in a good way).

While the demo I played only featured one mission, the one I played was already quite promising. Personally, having a campaign is great as it gives me a goal while I get to grips with the deep simulation features. Of course, we’ll have to wait and see if the game’s full campaign delivers when it gets released. 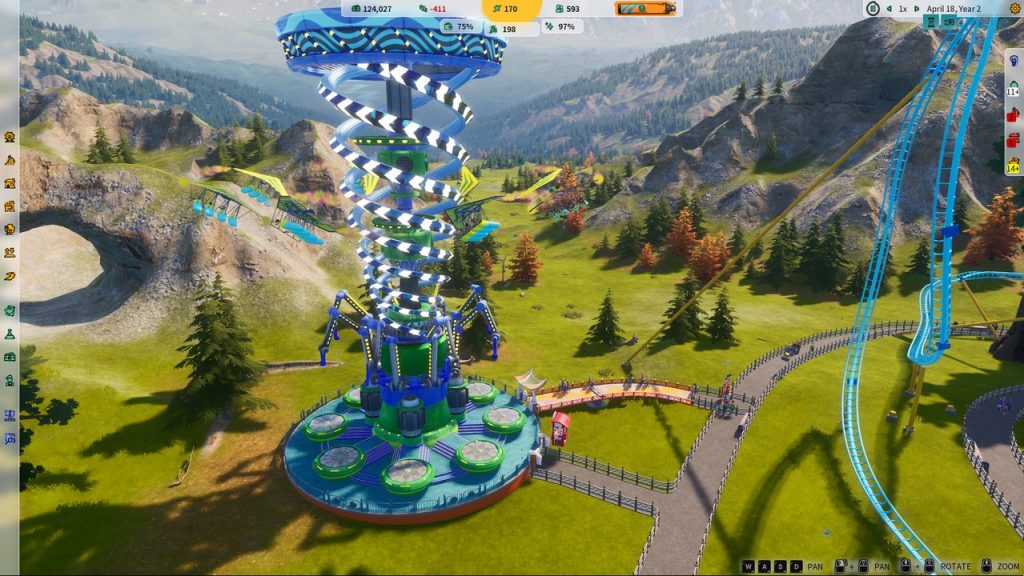 Based on my limited time with the game demo and the details that the developers shared, it seems that Park Beyond is the theme park simulation game that’s made for players like me who can get intimidated by sim games.

For now, the game holds a lot of promise. If the rest of the game delivers the same fun experience I got, it should be a title that fans of sim games and newbies should put on their wishlist.

Park Beyond will release on PS5, Xbox Series X|S, and PC sometime in 2023.