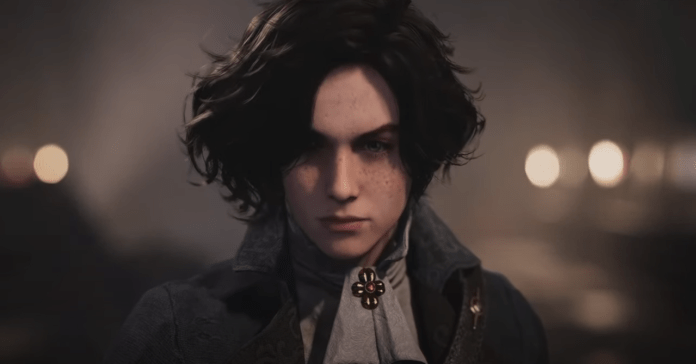 Gamescom 2022 was, indeed, full of surprises. We got a few new releases, and some much-needed updates for titles that went radio silent for months. Neowiz Games’ new souls-like, Lies of P finally got the aforementioned update.

Clearly drawing inspiration from Carlo Collodi’s ‘Pinocchio’, the game follows the beautiful, inspiring, and ultra-violent journey of one who simply wishes to be a real boy. I don’t recall Pinocchio having this much explosions and dodge-rolling–but it looks pretty sick.

The reimagining brings much of the classic story’s elements into play. You get “Pinocchio”, with some strangely macabre modifications; Geppetto, who’s still an old man; Jiminy Cricket, who appears rather spectral this time around; and stupid, sexy Stromboli–or  Mangiafuoco, since Disney might sue. In any case, this is quite an interesting Soulslike to look out for.