The collab brings three Koenigsegg supercars into the game! 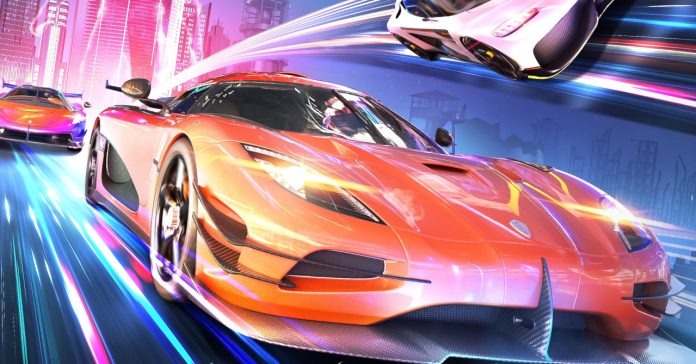 Specifically, this new partnership brings two production Koenigsegg supercars to PUBG Mobile — the Jesko and the Gemera. The Jesko is a supercar with a 5.0 litre twin-turbo V8 engine capable of producing up to 1600hp. Meanwhile, the Gemera is Koenigsegg’s first four-seater and the world’s first Mega GT.

Both cars are available in PUBG Mobile now until August 31st, and players can obtain both cars with three different colors each.

Along with these, the collab also introduces the Koenigsegg One:1, a variant of the Agera with an output of one megawatt. This special supercar is available in Phoenix, Jade and Cyber Nebula, as well as one secret color that can be unlocked by players.

As a bonus, players can share the event now until August 11, 2022, to get a limited-time speed drift voucher worth 30UC. 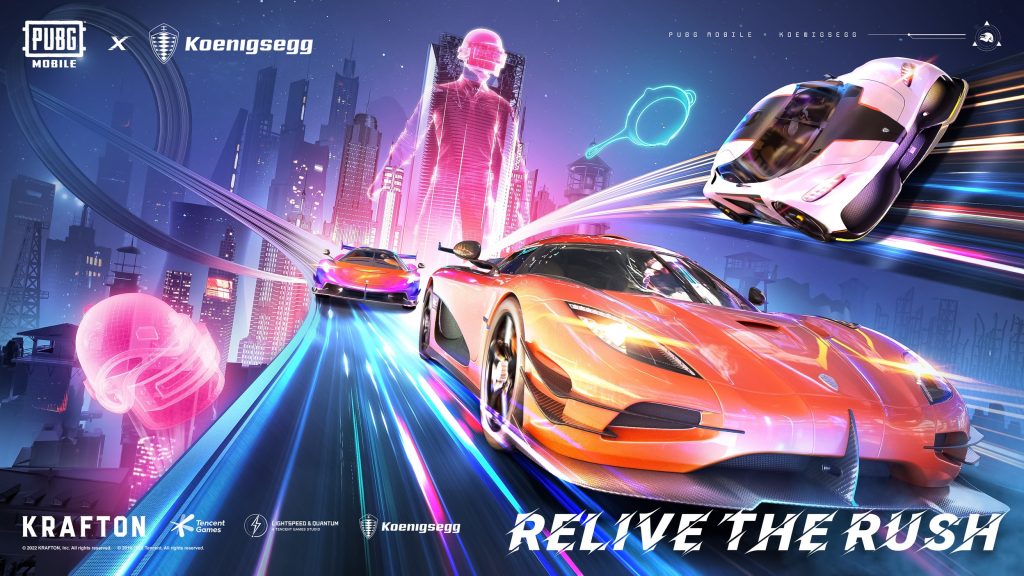 Car lovers are probably familiar with Koenigsegg, but for those who aren’t, it is a Swedish car brand specializing in exotic, high-performance sports cars. It was founded by Christian von Koenigsegg back in 1994. Since the, Koenigsegg has released a range of rare supercars, including the CCX, Agera, and the Jesko.

PUBG Mobile is available to download for free on the App Store and Google Play Store.