realme's new tablet and smartwatch are now official in the PH! 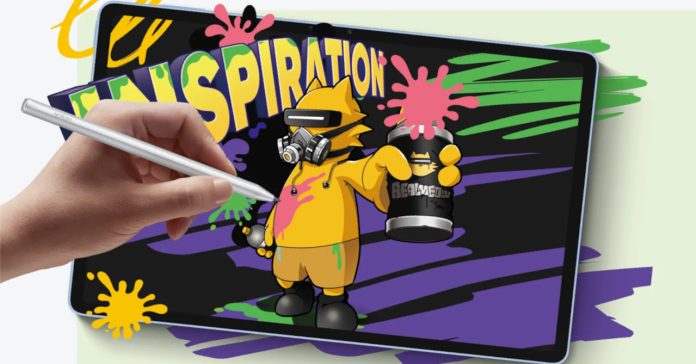 After teasing the launch, realme has finally announced the price and availability of the new realme Pad X and Watch 3 in the Philippines.

These two new devices from realme were launched during the brand’s special event yesterday at the SM Megamall Fashion Hall. There, the new devices were showcased, and their prices were announced. 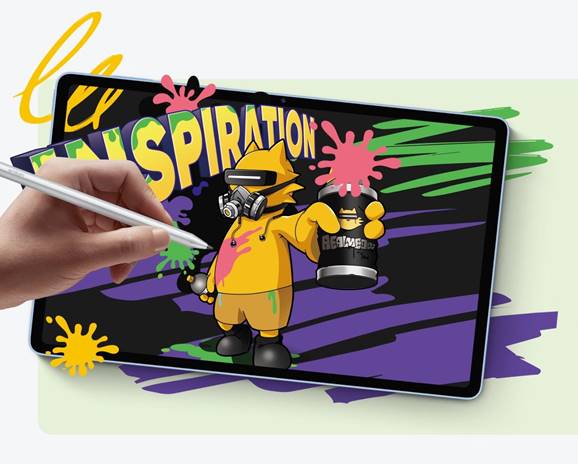 First up, we have the realme Pad X. This new tablet from realme feautres a large 10.95-inch IPS display with a 2000×1200 resolution. The tablet is powered by a Snapdragon 695 processor that’s paired with 6GB of RAM and 128GB of storage that’s expandable via microSD.

For its cameras, the tablet features a 13MP rear shooter along with an 8MP front camera. It also features an 8360mAh battery with 33w fast charging.

Finally, the phone supports 5G connectivity thanks to its processor. With this, users can enjoy a fast mobile data connection if they live in a 5G-covered area. 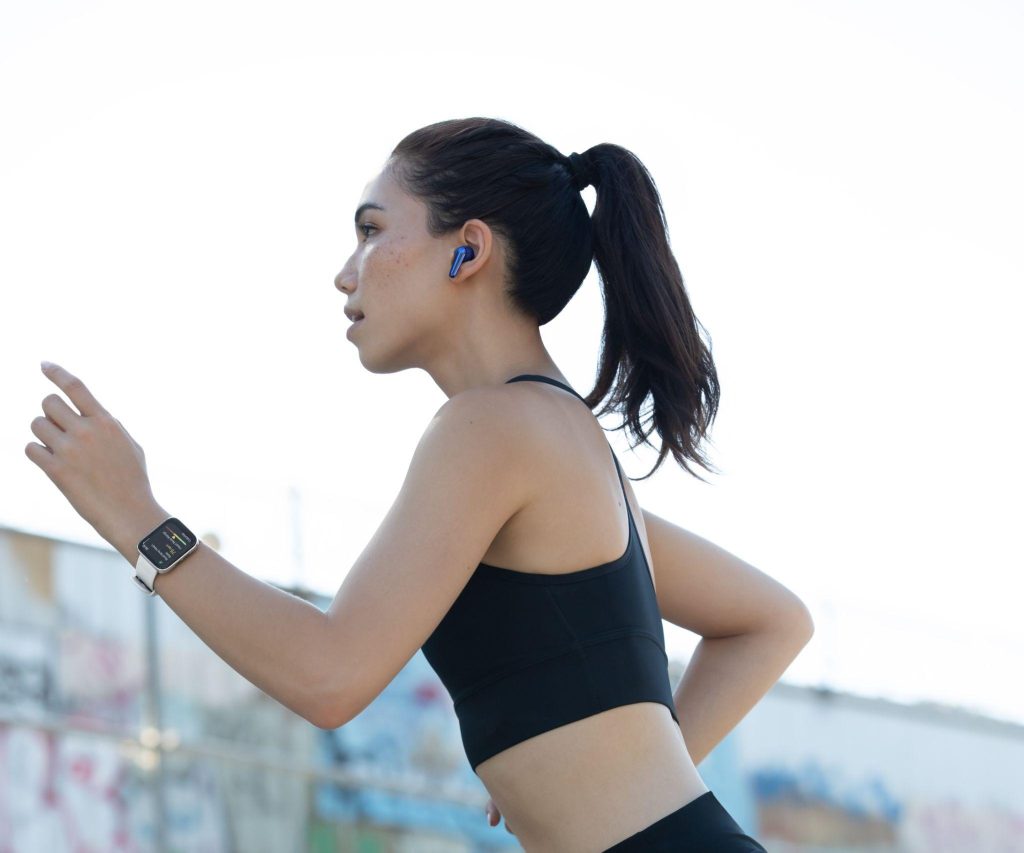 Next up, we have the realme Watch 3. This smartwatch features a 1.8-inch display, as well as comprehensive health monitoring features. These include a heartrate monitor, blood oxygen monitor, sleep tracking, and more.

On top of these, the watch has Clear Bluetooth Calling. Thanks to this, users can receive calls through the watch, much like they would on a bluetooth speaker or headset.