Challengers will play an even bigger role in the Valorant esports scene next year. 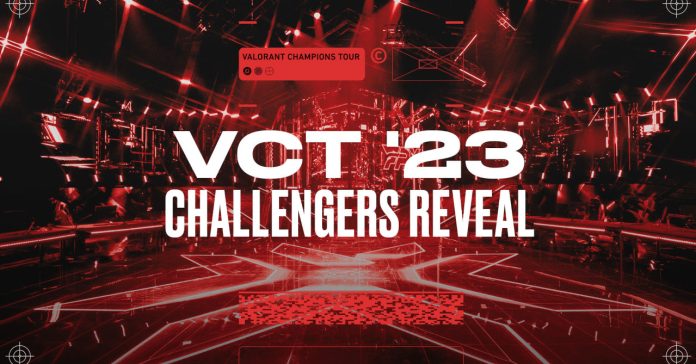 Riot Games has announced the Valorant Challengers Tour 2023, and they shared how the regional circuit will grow as Valorant esports expands.

While it’s already built to discover and develop up-and-coming talents, next year’s Challengers is set to play an even bigger role in giving players a chance to showcase their skills.

Riot Games will do this by expanding Challengers to cover more players in more regions. Teams that start in Challengers will also have a pathway into the international leagues and even global events. 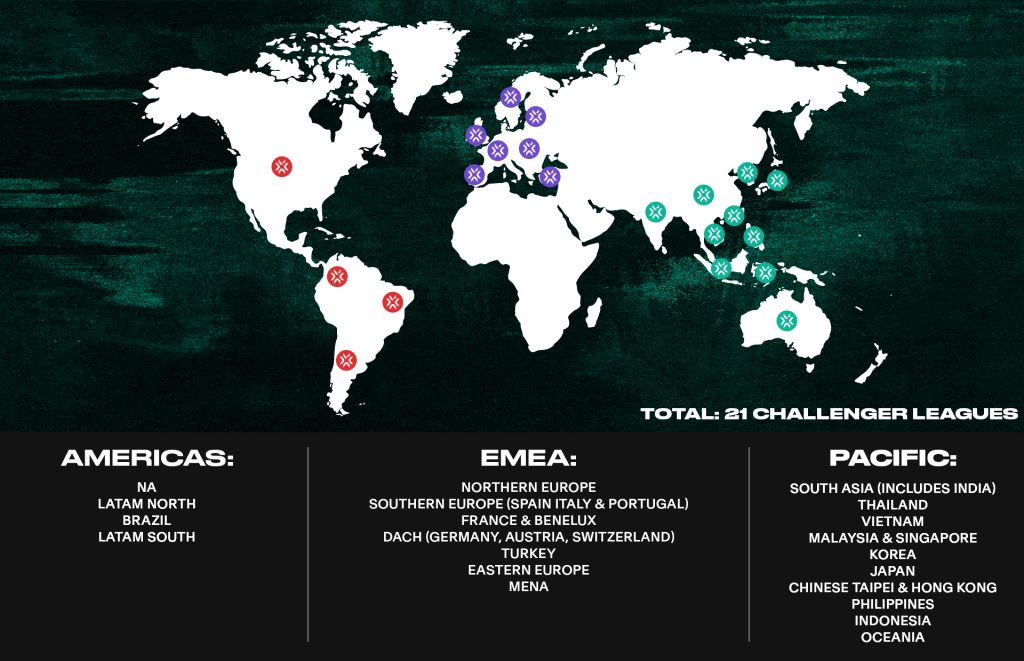 In 2023, Challengers will include more than 20 leagues around the world. Each of these leagues will begin with open qualifiers and ladder the best teams into two splits of multi-week regular season play.

Each Challenger split will also culminate in playoff tournaments. Plus, to highlight these playoff stages, the biggest Challenger leagues will receive dedicated broadcast windows that will be scheduled to avoid conflicts with international league matches.

Riot has also announced Challengers Ascension. Starting next year, Challenger leagues within each of the three territories (Americas, EMEA, and Pacific) will culminate in a new event series that will crown the best team in their territory. These three top teams will then earn a spot in the next year’s international league. 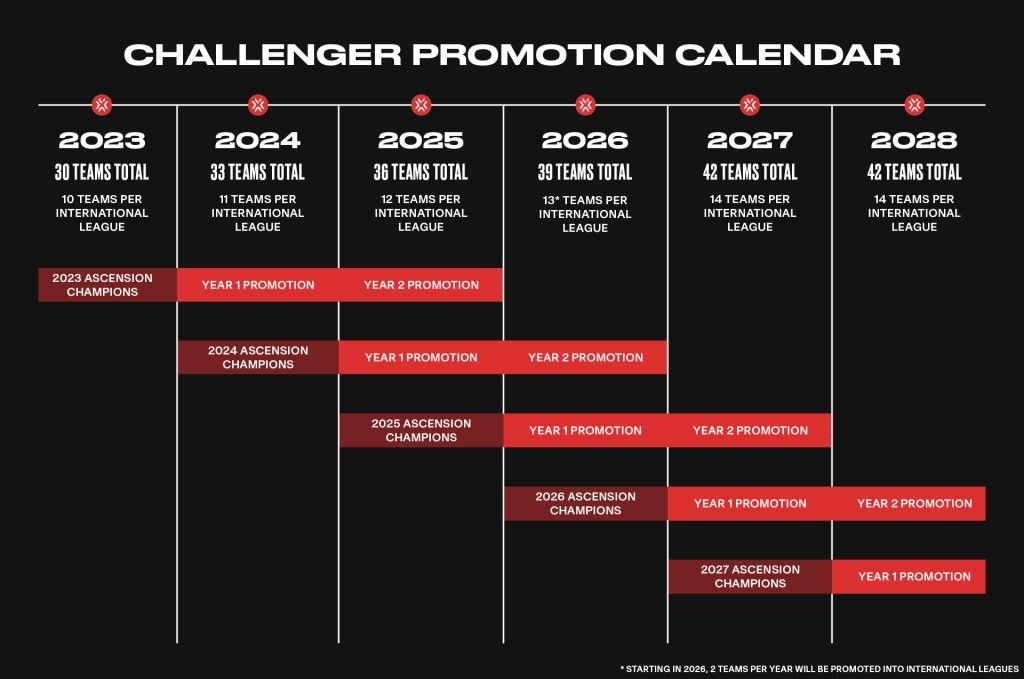 Riot will release  specific information about each region’s open qualifiers, Challenger schedule, and the Ascension tournaments for the Valorant Challengers Tour 2023 sometime in Fall 2022.

- Advertisement -
Previous articleFortnite x Dragon Ball is official, and it brings new characters, abilities, and more
Next articleCheck out thee Netflix Horror titles from SEA that you can enjoy during the Ghost Month