Riot Games promises to bring even more activities to the Philippines. 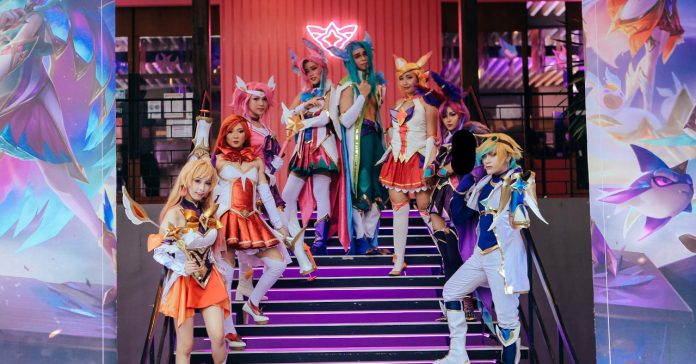 Riot Games signals its strong presence in the Philippines with its first on-ground event for the year – the recent Star Guardian Art School.

In case you missed it, the Star Guardian Art School was held at Moon Rabbit Café in San Juan City, and it was made to celebrate the return of Star Guardian even in League of Legends and the other LoL universe titles. This event is part of Riot’s global Star Guardian promotion effort which featured 10-weeks of in-game content and out-of-game events.

The “Art School” was a reservation-only three-day event that was held from July 29 to 31, 2022, and it let fans enjoy activities and workshops themed around Star Guardian. Fans flocked to the venue during its run, with the whole three days being fully booked.

“The Star Guardian galaxy is a world our players love and have been wanting to see more of for so many years, including our players and anime fans in the Filipino gaming community. We’re so excited to be bringing it back in this big way, through multiple titles across Riot, and working with so many amazing partners to showcase the magic of this universe to our players and fans of this genre,” said Joel Guzman, Country Manager of Riot Games, Philippines.

While this isn’t the first time Riot is doing promo activities in the country (the Wild Rift release saw billboards and special artwork that popped up across Metro Manila), this is the first actual on-ground event for the year. Thanks to its success and to further boost the presence of Riot Games in the Philippines, more activities are lined up that will happen soon.