They also revealed a new fighter in the roster, the Kraken Priestess Illaoi. 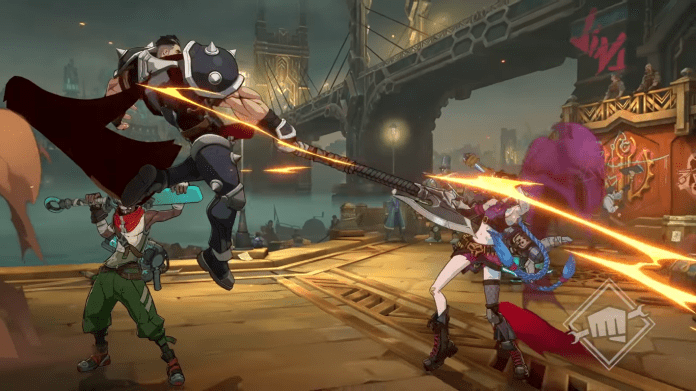 In a new video update, Riot Games released some brand-new details about its upcoming League of Legends fighting game – currently codenamed Project L. The company confirmed that the game will be free-to-play when it launches. 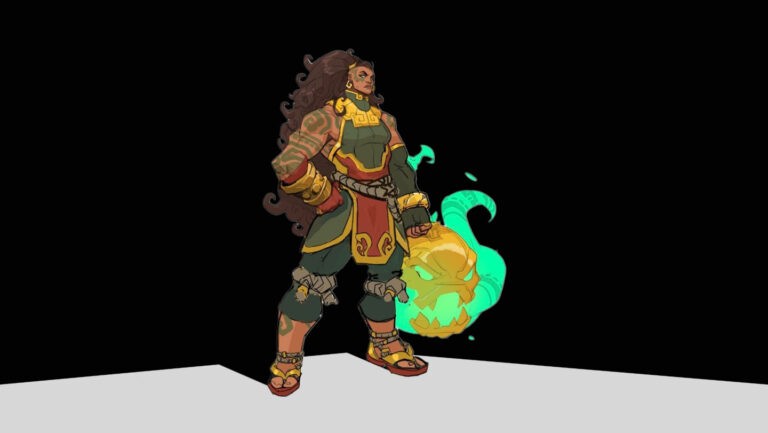 They also revealed a new fighter in the roster, the Kraken Priestess Illaoi.

Check out the recent vlog below:

“Last November, we dropped an update showing off some core game concepts and our rebooted art style. Honestly, showing off the game this early was a little scary and we’re grateful that so many of you are so excited about Project L. Your reactions and excitement gave us the reassurance that we’re headed in the right direction.

“In this update, I’ll talk about what’s been happening in the team over the past few months and what’s coming next.

“Last time I shared that we’ve honed in on our gameplay as an assist-based fighter with two champs per team. We’re finishing up our work on core mechanics now, and a lot of the team has moved on to building champions or building around game features like competitive play and our social systems.

“One of our goals is to remove as many barriers as possible from you enjoying Project L. We want you to be able to play no matter where you live, what your skill level is, or how much money you have to spend on a game. To that, I’m happy to confirm that Project L will be free-to-play. If you’ve played a Riot game before, this probably won’t come as a surprise.

“Our team is made up of fighting game veterans and folks who are passionate about serving the fighting game community. And we operate with one approach; if we wouldn’t like it, we won’t do it. When it comes to monetization, we promise to be respectful of both your time and your wallet.

“Also, the team has put together a blog post to give you a sneak peek on development of a new fighter in Project L—Illaoi, the Kraken Priestess. The spiritual leader of her people, Illaoi is a physical powerhouse who tests the strength of souls for her tentacled god.

“Check out the post for more details on how we’re approaching character development and how Illaoi will look and play in Project L.

“That’s all for me for now, but I’ll be back later this year with one more update. Before I sign off, this weekend is EVO. To everyone heading out to the event stay safe, good luck in the tournaments and try not to drown in pools.”

No specific release date yet but they did mention another update coming in late 2022, so best be tuning in for that.