According to Ookla, Smart provides the best mobile coverage in the country. 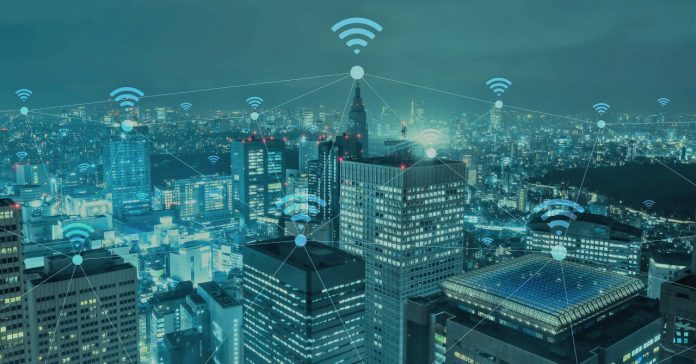 Smart Communications, Inc. (Smart) recently announced that it was crowned as the best mobile network coverage in the Philippines by to Ookla.

Specifically, in Ookla’s report, Smart is the winner of the Best Mobile Coverage category for Q1-Q2 2022 after getting a coverage score of 794. This data is based on user-generated tests and scans in 2.3 million devices across 671,510 locations in the Philippines.

The coverage score captures both the number of locations and the quality of service of a mobile network. For comparison, the closest competitor to Smart has a coverage score of 732.

Ookla also added that based on its data, 99 percent of Smart subscribers had general service while 90.8 percent had 4G Service. 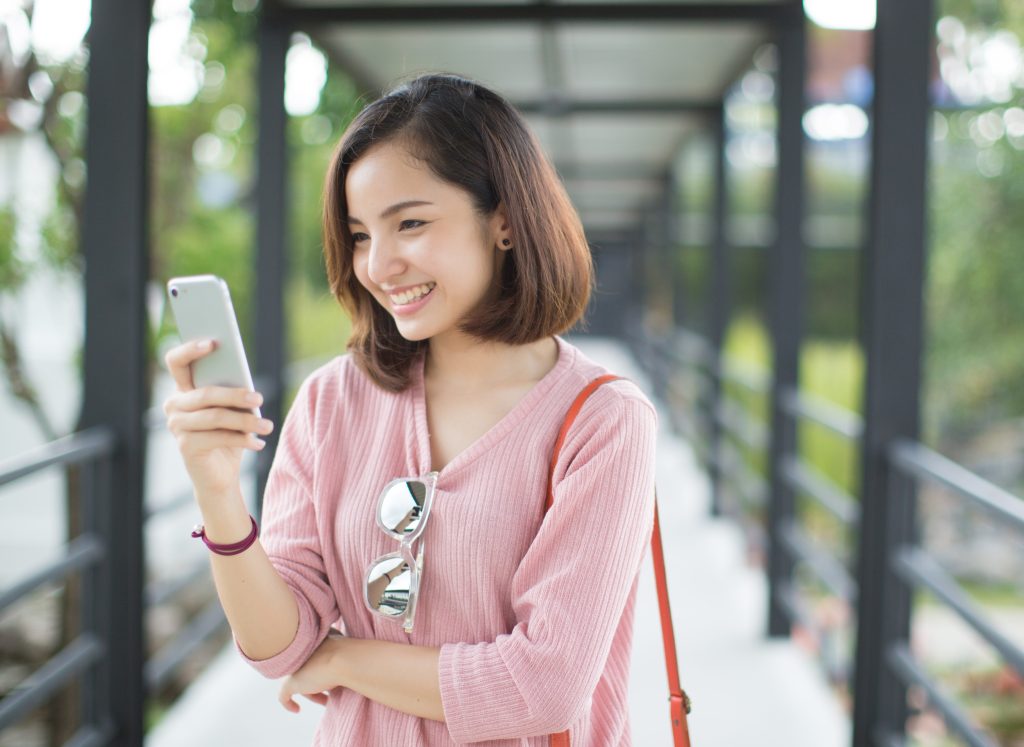 In case you’re unfamiliar, Ookla is a global leader in mobile and broadband network intelligence. Ookla is widely known for being the owner of Speedtest, a leading internet speed testing service that’s available to use for free.

“This new citation not only reinforces Smart’s network superiority but also reflects our strong commitment to continuously improve our network so we can deliver a world-class mobile experience to our customers,” said Francis E. Flores, SVP and Head of Consumer Business Group.

Speaking from personal experience, Smart’s 5G network is fast and reliable in my area, so much so that the internet experience is similar to that of a home internet connection. This proved useful during the time where my home internet had connectivity issues, especially with the Smart Unli 5G promo.

Of course, your mileage may vary as signal quality is still dependent on location.