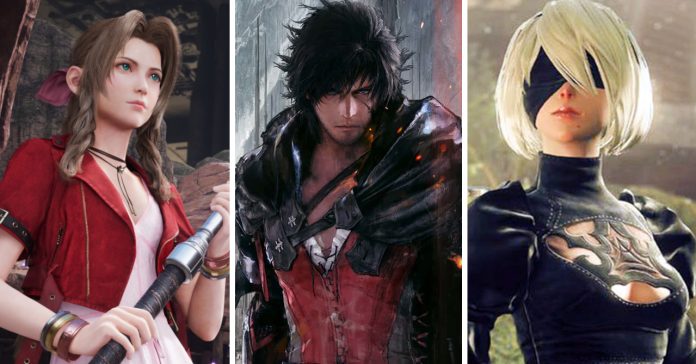 According to recent reports, it seems that Sony is gearing up, or at the very least is interested in acquiring Square Enix Japan.

For starters, a Tweet by @cloudwc seemingly spotted a report by Chinese site iyiou which states that Sony Interactive Entertainment has bought Square Enix China.

According to Chinese website iyiou, Sony Interactive Entertainment has bought Square Enix China for 200M CNY today. So the rumor about Sony's buyout of SE could be true? #playstation #sony #squreenix pic.twitter.com/h8oN3ZG32R

This isn’t the only evidence of an upcoming acquisition though. Recently, Eidos Montreal founder Stephane D’Astous was interviewed by gamesindustry.biz. There, he said that Sony is interested in Square Enix Tokyo. According to D’Astous, this is a likely reason that Square Enix Europe studios were sold to the Embracer Group.

Over the past year, Sony has announced major acquisitions, including Bungie and Bluepoint Games. While it wouldn’t be surprising to see Sony go for another acquisition, Square Enix is a much bigger company, at least when it comes to IP. Though even before the rumors, Square Enix has already enjoyed a close partnership with Sony. After all, big upcoming games such as Final Fantasy 16 and Final Fantasy 7: Rebirth are PS5 exclusives.

Sony doing this also makes sense in light of Microsoft buying Activision Blizzard and Bethesda which has ignited a big acquisition spree for the two major players in the console gaming space.

Currently, these reports haven’t been confirmed by either Square Enix Japan or Sony, so we’ll have to wait and see if the acquisition rumors do turn out to be accurate.

- Advertisement -
Previous article
CONQuest Festival 2022 – How was the VTuber experience?
Next article
Indonesia bans Steam, Epic Games, and PayPal due to new law