WAKU WAKU but in Tagalog. 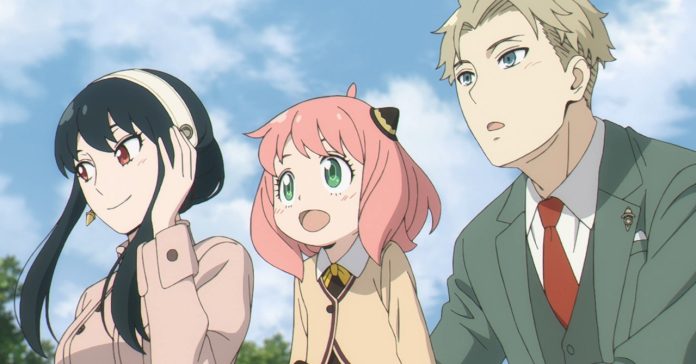 Following the release of the first half in the Spring 2022 anime season. POPTV has announced that a Spy x Family Filipino dub will stream on the platform soon.

The announcement of the show’s Filipino dub was made via the POPTV Philippines Facebook page. The announcement detailed that the hit anime series by Wit Studio and Cloverworks will be streamed in Tagalog, but there are no details aside from that.

In case you’re unfamiliar with the show, Spy x Family is an anime series based on the manga series of the same name by Tatsuya Endo.

The story follows Twilight, a spy who takes the name Loid Forger and enters into a fake marriage with a woman named Yor Briar, and adopts an orphan named Anya. This is aprt of his mission to spy on a leader of a political party in a neighboring country.

Unbeknownst to Loid, Yor is a deadly assassin called Thorn Princess. Meanwhile, their daughter Anya is a mind reader, and is the only one in their fake family to know the truth.

Currently, there’s no word yet on the release date of the Spy x Family Tagalog dub, though it should release on the platform soon.

Want to watch the series in a Japanese dub? Here’s where you can stream it right now online.