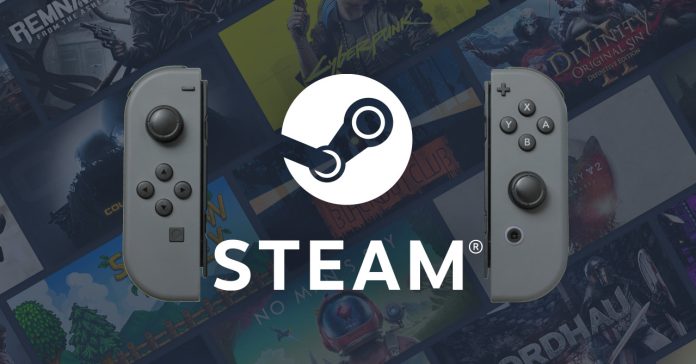 In a new update, Valve has revealed that Steam has added support for the Nintendo Switch Joy-Con controllers.

The support for the Switch’s controllers was added in the August 4 Steam Client Beta update. While this means that the Joy-Con support is only in the beta testing phases, it’s a good indication that the controller will be supported for all players on Steam soon.

As you can see, the update adds support for both individual Joy-Cons and combined in a mini-gamepad. This should give users flexibility in how they want to use their controllers on Steam.

With added support for Joy-Cons, Steam now officially supports most console controllers, including most Xbox Controllers as well as the DualShock 4 and DualSense controllers from PlayStation. 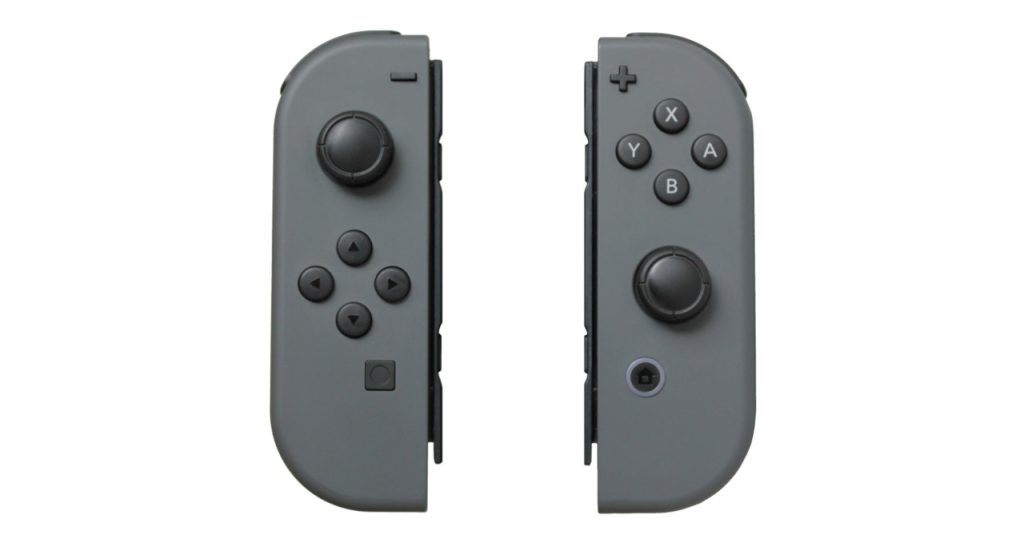 While having Joy-Con support rolling out to all users soon should be great news, it might not be recommended to use Joy-Cons for PC games as a main controller. After all, Joy-Cons are known for their analog stick drift issues.