Dream is not done with you yet! 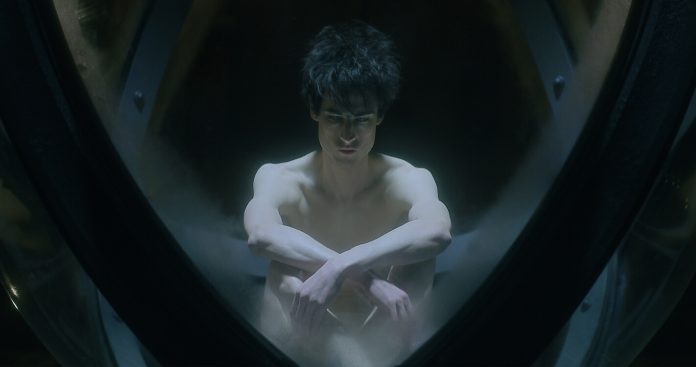 Fans of Netflix’s The Sandman series were caught off guard as they were treated to a very welcome surprise with the reveal of an 11th episode seemingly coming out of nowhere! And the content is based on a fan-favorite issue utilizing standalone stories from The Sandman books. 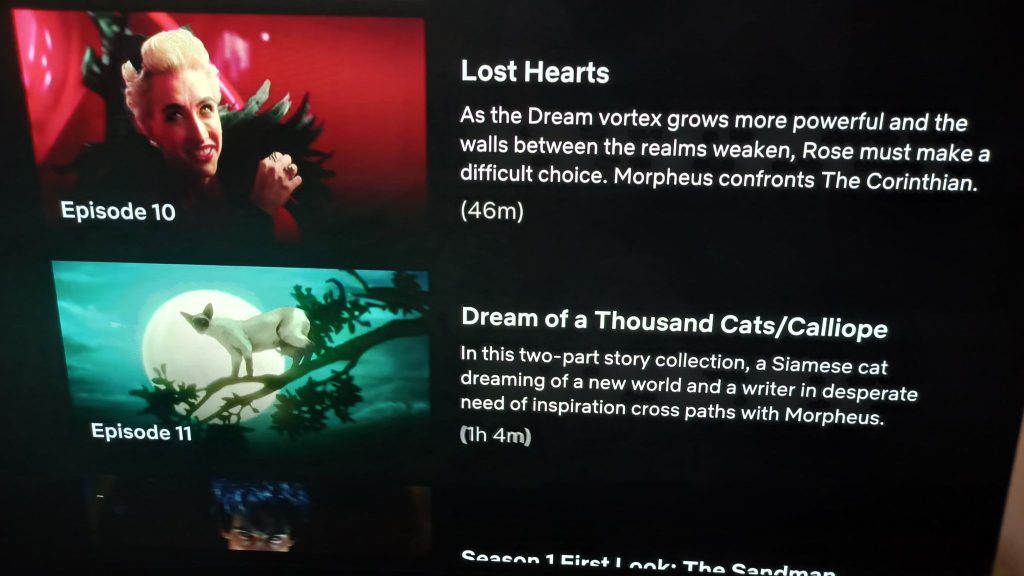 First off, I really just had to check my account and see if this is true, and it actually is! And upon checking Neil Gaiman’s (@neilhimself) tweet, it really looks to be that the famed author pulled a fast one on us! Something that fans would delightfully take. 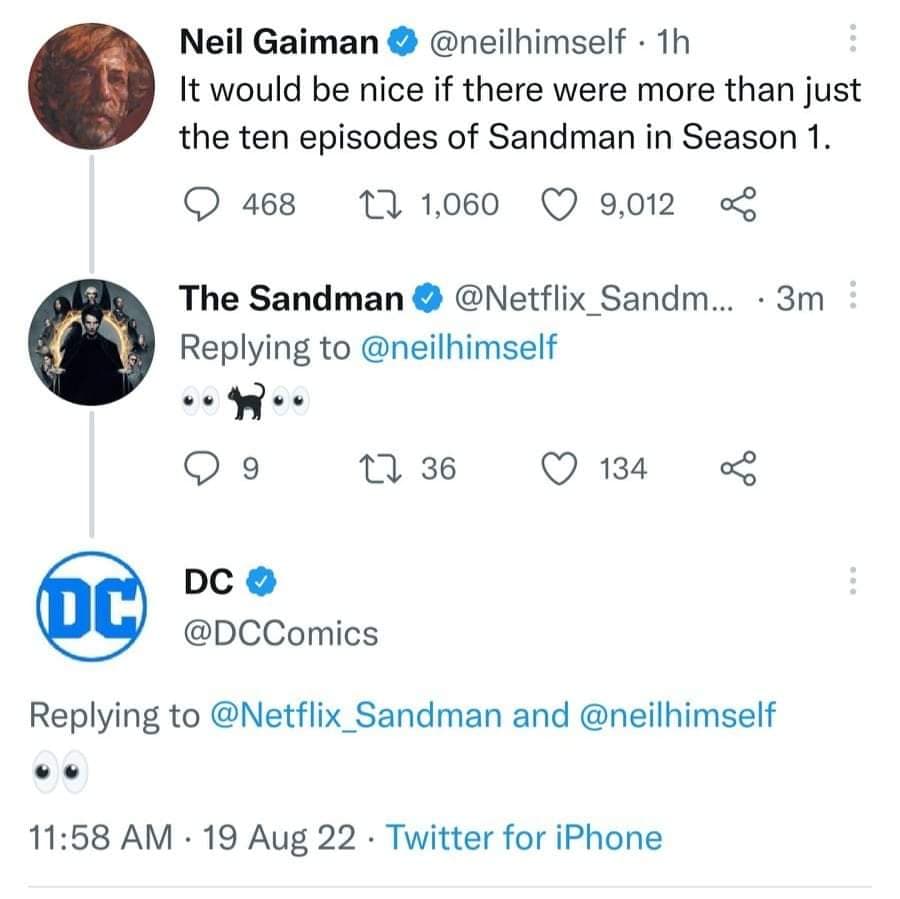 From the looks of it, the episode is broken down into 2 parts – the first is an animated take on “A Dream of a Thousand Cats,” from the 18th issue of the original books. The second part of the episode adapts the issue titled “Calliope” which in the comics, immediately precedes “A Dream of A Thousand Cats” in issue #17.

Looks like Dream is not over with you yet!