Here's a new look at gameplay of The Callisto Protocol! 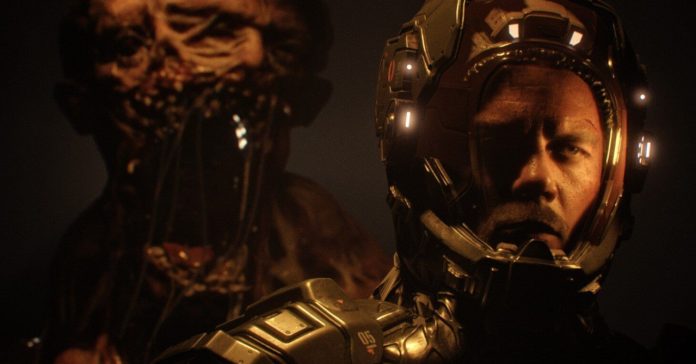 Fresh out of Gamescom 2022, we’re getting some brand new gameplay footage of The Callisto Protocol. After its announcement at the Summer Game Fest, people have been discussing its similarities with Dead Space. The “spiritual successor” vibe has never been cleared.

Glen Schofield from Striking Distance Studios introduced the featured video, while thanking fans and supporters of the game.

The gameplay showcases more the game’s action and stealth mechanics, including some mutations from the grotesque enemies. Aside from this, some additional gore courtesy of environmental traps was introduced–adding a bit more peril to an already dangerous setting.

In case you’re unfamiliar, The Callisto Protocol is an upcoming sci-fi horror game from Glen Schofield, the co-creator of the Dead Space series.

Both the Day One and Digital Deluxe Edition of The Callisto Protocol are set for release on December 2, 2022.