The Dark Pictures Anthology: The Devil In Me Preview | Saw meets The Shining

The Devil In Me is a promising finale to The Dark Pictures Anthology Season 1. 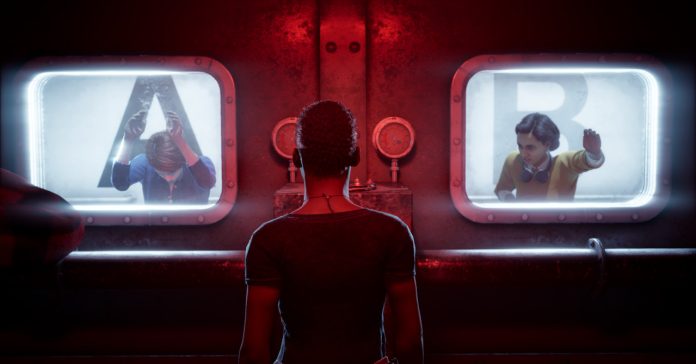 Ahead of its release date reveal, Bandai Namco and Supermassive Games recently gave us a hands-off preview of The Dark Pictures Anthology: The Devil in Me.

The preview featured a deep dive into the game’s premise and new features that promise to make the game a fresh experience for players who have played through the previous three installments. Finally, a 20-minute gameplay showcase was presented which gave us a taste of what to expect when we get to play the game in a couple of months’ time.

While the game’s premise has already been detailed during its initial announcement, here’s a quick refresher. The Devil in Me is the fourth and final installment in season 1 of The Dark Pictures Anthology, and it follows a team of filmmakers for a documentary TV series as they film the final episode in a replica of serial killer H.H. Holmes’ “Murder Castle.”

In case you’re unfamiliar, the Murder Castle (at least in the game’ interpretation of historical events) is a hotel in the 1800s where H.H. Holmes killed his guests with devilish contraptions. While this recreation proves to be a great set for the documentary series’ finale, things take a turn for the worse when the team starts filming.

Much like other Dark Pictures games, The Devil in Me features a cast of five characters led by Kate Wilder who is played by Academy Award nominee, Jessie Buckley. Kate is the documentary presenter, and she is joined by director Charlie Lonnit, cameraman Mark Nestor, grip Jamie Tiergan, and intern Erin Keenan. 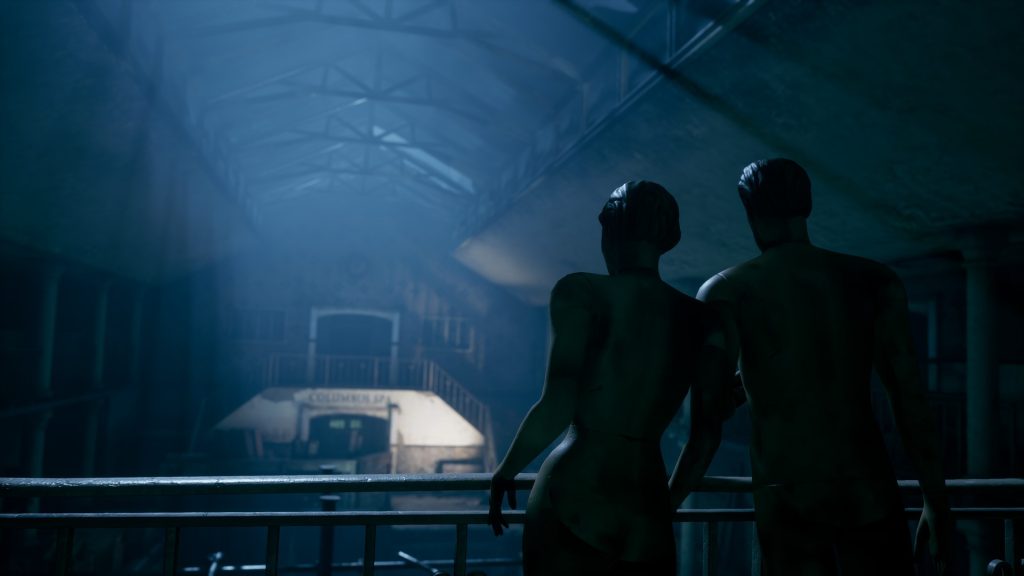 During the keynote, game director Tom Heaton shared that the characters each have their own intriguing personalities and backstories. This should make things even more exciting when the game ratchets up the tension. After all, much like previous games, all these characters can die permanently during each playthrough.

Aside from sharing the basic premise, Heaton also mentioned the game’s horror inspirations. As with the three previous titles, The Devil in Me is another kind of horror. This time, the team has taken inspiration from film such as Saw, as well as other slash flicks like Friday the 13th. And as the game is set in a hotel, The Shining is another key film that inspired the game’s development.

This Saw-meets-The-Shining premise is already an intriguing mix, especially for big horror buffs. But the gameplay enhancements that Supermassive games added promises to enhance the overall experience even more.

A Host of Enhancements 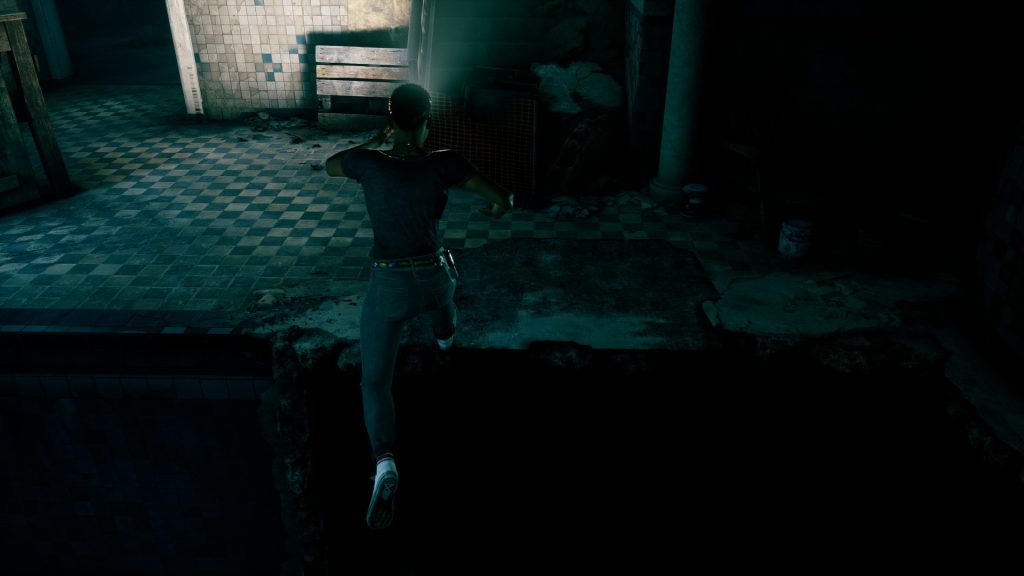 While the third entry, House of Ashes, already added a controllable camera and difficulty levels, The Devil in Me promises to be an even more interactive game with its extra movement mechanics, tools, and more.

For starters, the game now plays more like a third-person adventure game as players not only have full movement and camera control, players can also vault over obstructions, shimmy across narrow ledges, hide from enemies, and run (a surprising first for the series). These new movement mechanics should make the game feel better to play, especially when exploring the large hotel.

The game also introduces a simple inventory system, as well as unique tools for each character. These tools have their own uses, and at some points, these characters can give each other tools which can prove integral to their survival. 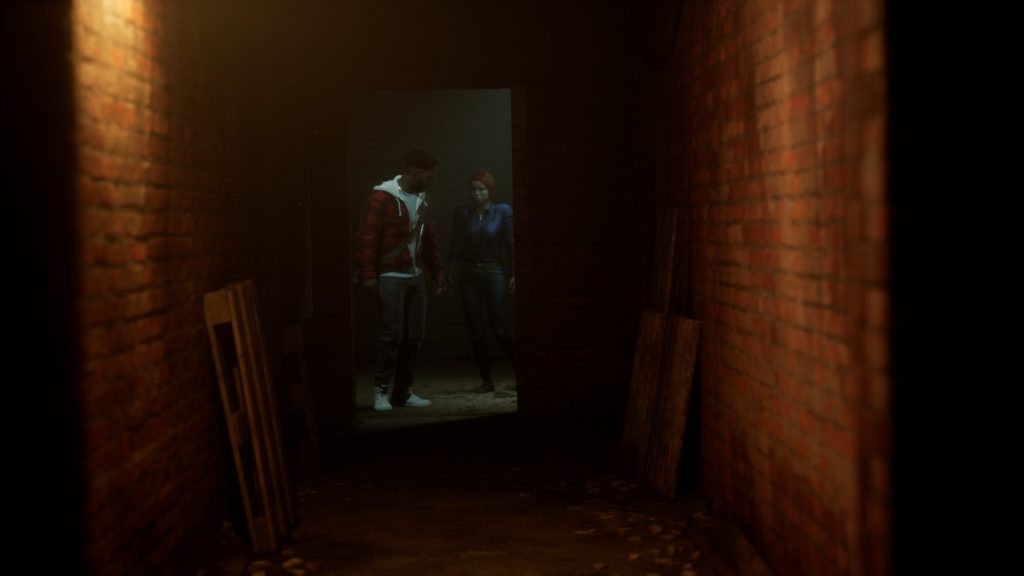 Another noteworthy addition is the range of new puzzles. While previous Dark Pictures titles already featured puzzles, the ones in this game promise to be a bit more challenging, all while still being accessible. Though these puzzles won’t just be there to give players something to do, but they’re also integral to the game’s premise as the hotel is filled with lots of traps that the characters must escape from.

There’s also the expanded running time which should make this the biggest of the series so far. While Man of Medan and Little Hope ran for around 4-5 hours for each playthrough, with House of Ashes being just a bit longer, The Devil in Me will be around seven hours long.

Finally, while the game introduces new features, it will still retain the series’ signature QTE and choice-based gameplay where characters are never safe. Of course, the game still has the multiplayer modes, including the two-player online and the offline 5-player pass-the-pad mode. 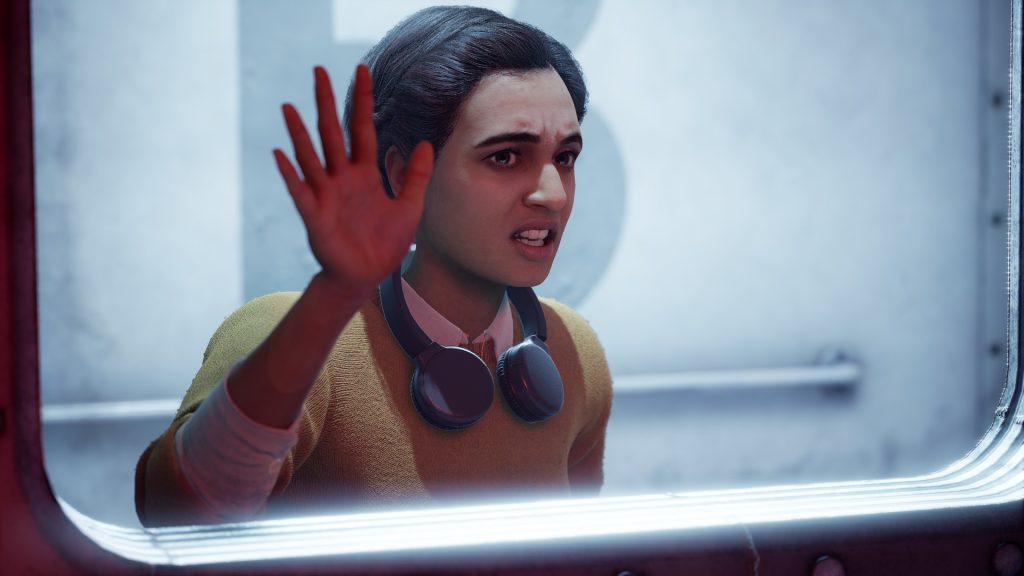 After detailing the premise and enhancements, we were shown 20 minutes of gameplay footage which showed off the game’s new movement mechanics, and some puzzles. While I wasn’t able to play it for myself, the game’s killer hotel setting looked great to explore, so long as you’re not squeamish or too easily scared.

It was only a short slice of gameplay, but it seems that the new movement abilities makes for more immersive exploration, though the gameplay footage shown didn’t really have much in the way of action. That is, until the end.

The final part of the showcase featured a scene straight out of Saw, complete with a difficult choice. Based on what we’ve seen so far in the gameplay and in the director’s keynote, The Devil in Me likely won’t disappoint fans of the series.