Is the Last of Us Part 1 remake worth getting over the PS4 remaster? 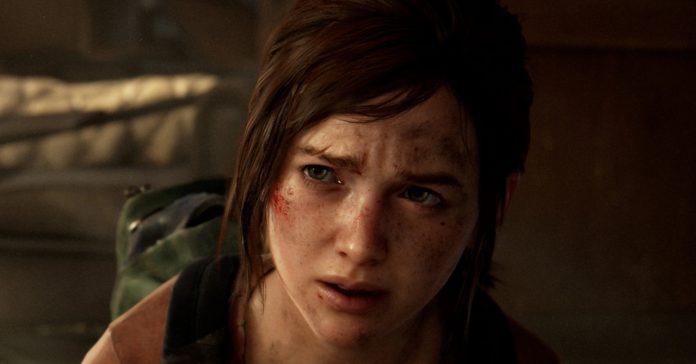 The Last of Us Part 1 remake is a big improvement over the remastered version, but are the enhancements worth it given the USD 70 (or PHP 3,490) price tag?

In case you missed it, Naughty Dog and PlayStation are soon releasing the remake for The Last of Us Part 1. While it’s a bit weird to see a game that’s not even a decade old get a remake (not to mention that it also got a good PS4 remaster), it does promise to elevate the experience to something closer to The Last of Us Part 2 —  a game that we consider to be one of the best of its generation.

Having tried the game out for our review, we’re here to answer if The Last of Us Part 1 remake is worth it. Though the answer isn’t straightforward. It will depend highly on if you’ve played the original or not. Or if you did, your thoughts on the game will matter a lot.

If you haven’t played the original 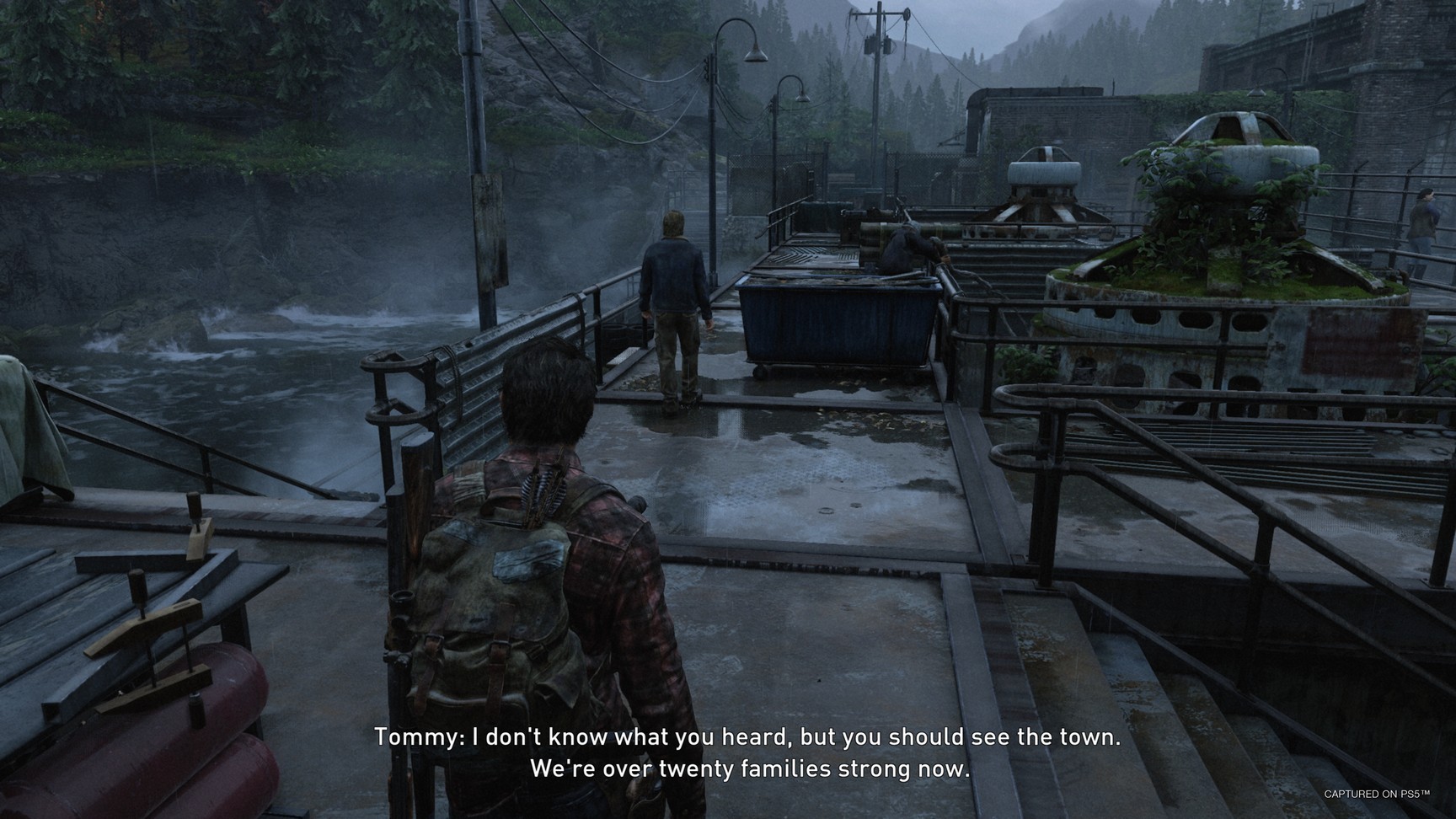 If you own a PS5 and have yet to play the original, the answer is easy — YES, The Last of Us Part 1 remake is worth getting, especially over the remaster even if it’s priced higher.

In our review, we noted that the game features graphics that have been improved to the point that the game looks almost like a current-gen title. Plus, the gameplay enhancements (including the AI) do wonders to make the game feel more modern in terms of exploration and combat. To top it all off, the remake comes with lots of accessibility options which are always a plus.

Gameplay aside, playing through the remake just confirms our thoughts that The Last of Us still has one of the best stories we’ve ever experienced in modern gaming history. Even nearly a decade after its release, only a few games could match up to the level of emotional impact that it gave us.

If you’ve played the original Things get a bit more complicated if you’ve already played the original. This is because, while the game has enough improvements to be called a remake, it still feels more like a “super remaster” at some points. While the AI has been improved massively, its level design and core gameplay are still based on a PS3-era game.

Now, if you’ve played the original on the PS3 but not the remaster, getting the remake is highly recommended. After all, while the remaster still looks decent today and runs smoothly, the PS3 version does not hold up as well.

Meanwhile, if you have a copy of The Last of Us Remastered, it’ll depend on what you liked about it. If you loved it mostly for the story and didn’t care much about the gameplay (or at least found it to be just fine), you may want to wait for a sale given how well the remaster still holds up, even if it’s visually not as good.

But if you love The Last of Us for its gameplay, getting the remake is a bit more worth it, especially as it features a permadeath mode along with a speedrun mode. These features are sure to give players who love the action and stealth of the game a challenge, making the USD 70 price tag a better deal. The remake is no doubt an excellent game and is a major upgrade to both the original and the remaster. As for if The Last of Us Part 1 remake is worth it, well, it generally is, but it still depends on if you’ve played it or not.

Of course, this just a rough guide and is based on our opinion. Even if you’re only in it for the story, you can still splurge on this remake if you want to experience the game in the best way possible.

- Advertisement -
Previous articleThe Last of Us Part 1 (Remake) Review | A Modern Classic Made Even Better
Next articleSingapore’s Scoot has an actual, rideable Pikachu airplane