Try out Far Cry 6 for free this weekend! 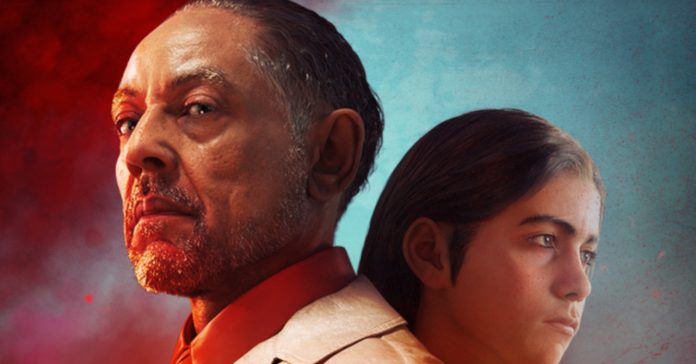 Now’s your chance to try the latest Far Cry game out if you haven’t yet as Ubisoft announced a new Far Cry 6 Free Weekend happening from August 4 until August 7, 2022.

This new free weekend comes after the first one which happened back in March. This time, the free weekend will also be available on all platforms, including PS5, PS4, Xbox Series X|S, Xbox One, and PC.

Here are the pre-load and start times for the free weekend globally: 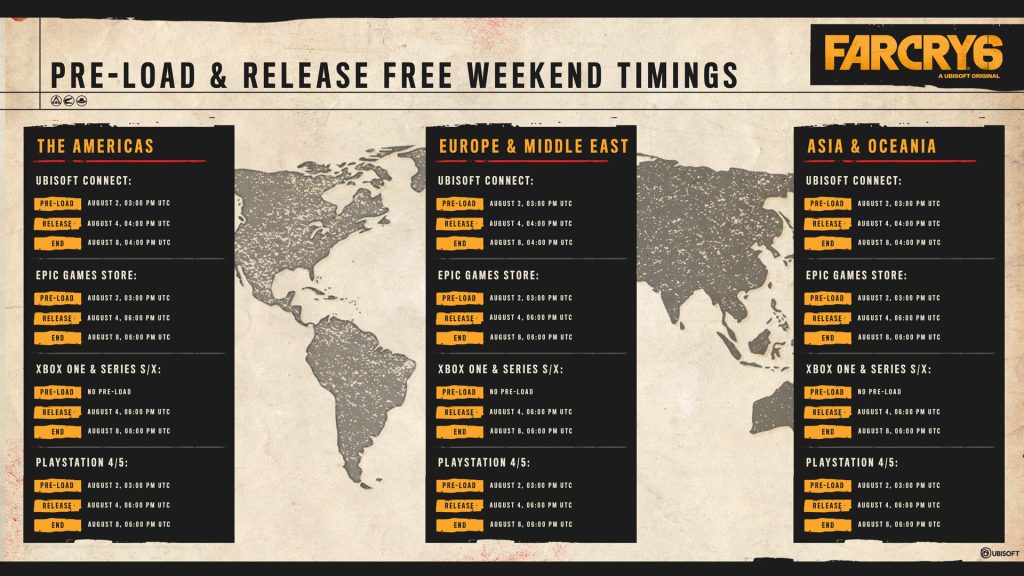 Between August 4-7, players can access to the full game, as well as all free DLC. Best of all, the game is available to play in co-op for free during the free weekend.

As a bonus, Ubisoft also has big discounts on Far Cry 6 on all platforms. Here’s a breakdown of the deals that you can get:

Alongside the free weekend, Ubisoft also announced a Far Cry 6 Photo Contest where players can submit their best photos, videos, or GIFs taken with the game’s photo mode.

To enter, players need to share their entry through Twitter, Instagram, or TikTok. All entries must include the hashtag #FarCry6FreeWeekendContest for a chance to win prizes, including AMD Radeon RX 6800 XT graphics cards, Far Cry 6 collector figurines, Tobii eye trackers and Corsair headsets.

For the official rules, check out: www.FarCry6.com/Contest

And for more information on the Far Cry 6 free-to-play weekend, visit Farcry.com.