Here's what you can expect in the next Valorant battlepass. 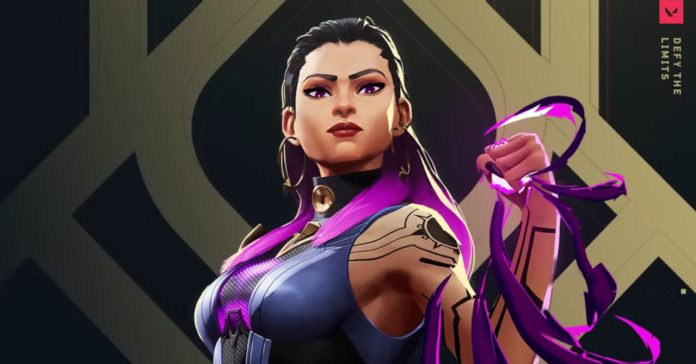 Riot Games has just revealed the details of the Valorant Episode 5 Act 2 battlepass. Unlike previous battlepasses, this one is based on the central theme of myths and legends.

Here is a breakdown of what’s included in the Valorant Episode 5 Act 2 battlepass:

“This pass was the first time we wanted to try to build a Battlepass around a central theme: myths and legends. We did this for a few reasons. We wanted the Battlepass to reflect some of the things that were going on in VALORANT and make it feel like a memorable part of this moment in time for players. Champions is just around the corner and we can’t wait to see what legends are born from it. Also, at the beginning of Episode 5, we saw in our Shattered cinematic that our Agents saw themselves in a heroic light. When players equip the Obsidiana or the Immortalized Vandal, we want them to feel just as legendary on their ranked climb as the pros playing on the main stage, or as our Agents immortalized in comic books.”

For more info on the battlepass, visit the Valorant website.