vivo is launching the budget-friendly Y02s in the Philippines

The Y02s is vivo's new budget smartphone that's coming to the PH soon! 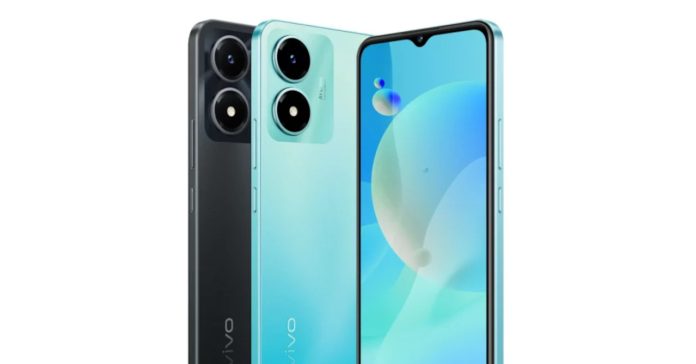 After launching the flagship X80 series recently, vivo has announced the launch of the vivo Y02s in the Philippines.

This new budget smartphone is the successor to the vivo Y01, and it promises to have capable specs at a price tag that won’t break the bank.

While vivo has yet to reveal the final specs of the phone (at least the one releasing in the PH), we do know some details right now. Specifically, the phone has a large 5,000mAh battery that should make it last for well over a day on a single charge. Even with this big battery, the phone is still portable, being only 8.15mm thin, making it easy to put in your pocket or bag.

Based on the recent photos of the device that were shared online, the vivo Y02s comes in two colors: Flourite Black and Vibrant Blue. Along with this, the phone is powered by the MediaTek Helio P35 chipset, and is said to pack 3GB of RAM with 32GB of internal storage. The phoen also packs a USB Type-C port instead of a micro-USB port that other budget phones still have.

vivo is yet to announce the official price of the vivo Y02s but it is expected to launch in the Philippines soon, likely sometime this August.

Watch out for more info to be released on vivo’s official website, Facebook, and other official channels.