Perfect timing for those who missed the IRL Duelist Cup. 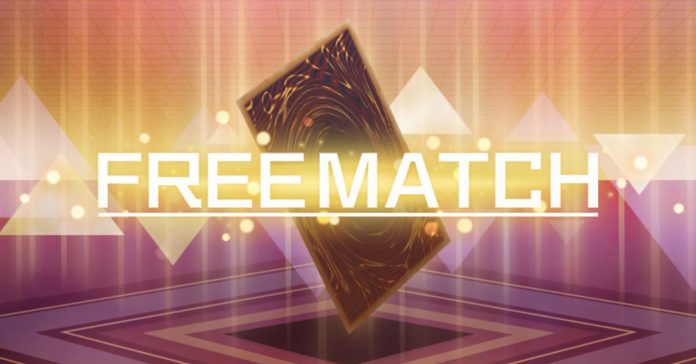 The new Yu-Gi-Oh! MASTER DUEL update brings more game modes, events, and new cards. This is the second part of the August update that added the Casual Match Mode earlier this month.

The aforementioned Casual Match Mode, as the name suggests, is a game mode that lets players play casually without the risk of ranking down or losing player level and is more directed to players who just want to test out deck builds and experiment before they go for a ranked game. So expect rogue decks when you encounter other players in this game mode. 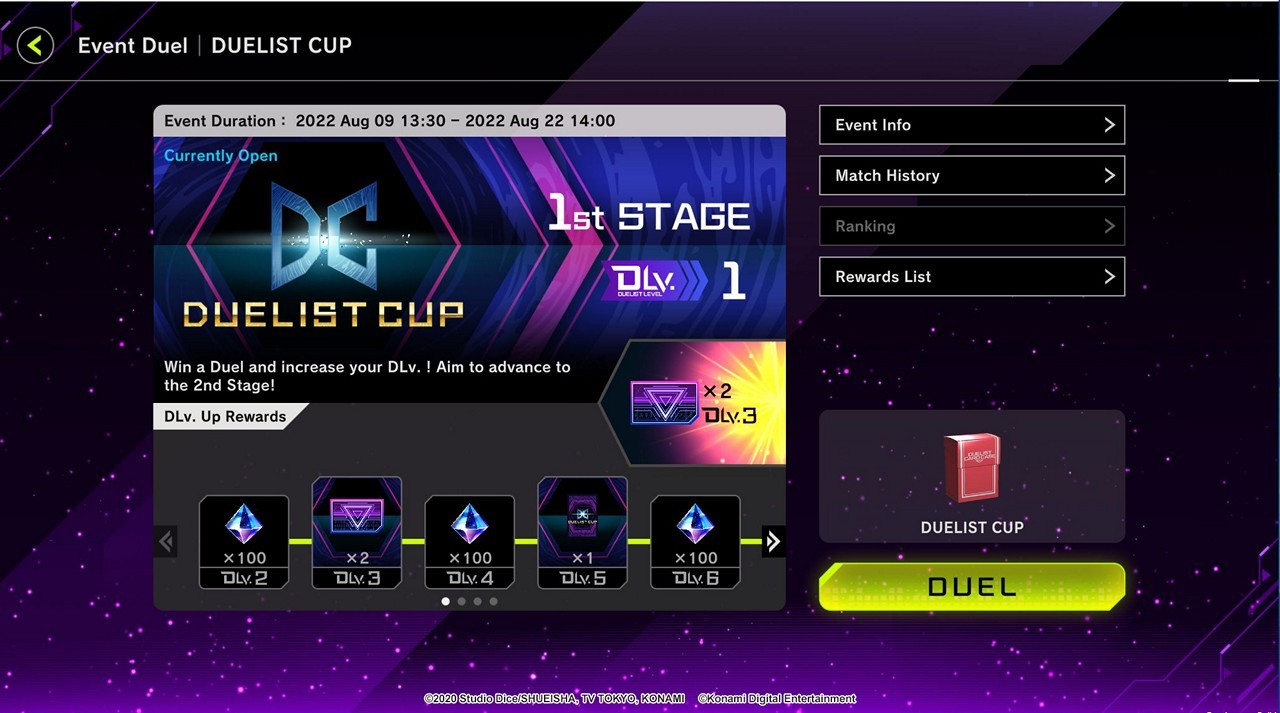 Another alternative to ranked matches is the new Duelist Cup event, a two-stage event that will yield players tons of rewards.

In the first stage, players must raise their Duel Level (DLv.) to unlock rewards based on their tier, and reaching the highest level qualifies them for the second stage. Once qualified, players competing can earn more Duelist Points (DP) and raise their standing position on the event ladder; the Player with the highest DP will be the first champion of Master Duel’s Duelist Cup.

Furthermore, players who participated in this event will earn rewards depending on their final standing when the event ends. The second stage of the Duelist Cup will kickstart on August 18 and ends on August 21, 2022.

Lastly, this update will also include quality-of-life improvements to the game with new card animations, UI updates, and control on how to view these settings, as well as another Solo Mode Gate called “The Invincible Beetroopers” and the new Pack called the Invincible Raid Selection Pack. This pack introduces the Beetrooper archetype and other new cards that are debuting in Yu-Gi-Oh! MASTER DUEL.