According to sources, the teenager is also the leader of the notorious hacking group. 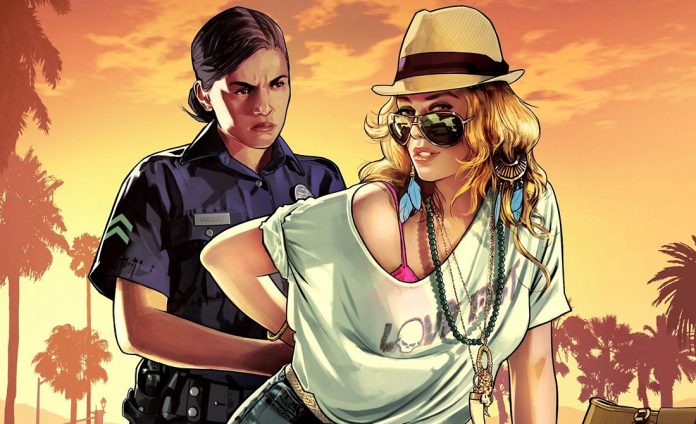 London Police, along with the UK National Cyber Crime Unit, have arrested a 17-year-old hacker in Oxfordshire with reports linking the juvenile to various recent cyber attacks, including the hacking of Rockstar Games which to the leak of GTA 6.

According to the sources of Matthew Keys, an online journalist formerly working for Reuters, the teenager is suspected to be the leader of Lapsus$, a group of hackers known for cyberattacks on government agencies as well high-profile companies such as Microsoft, Cisco, and Uber.

UPDATE: The 17-year-old hacking suspect was arrested in Oxfordshire and is believed to be connected to a group identifying itself as "Lapsus$," a group that organizes primarily via Telegram channels.

Following their recent announcement, the City of London Police made a public statement that the teenager will remain in custody for further investigations and has been charged with two counts of breach of bail and two counts of computer misuse.

If the suspect is proven to be the same person, the 17-year-old hacker would be confirmed to be responsible for the leaking of over ninety videos and images containing the work-in-progress GTA 6 and allegedly claiming that he’s in possession of the source code of the in-development game. These events led Rockstar Games to take action and bring the videos and images down and call the help of FBI to track the culprit due to the damages the leak had caused.