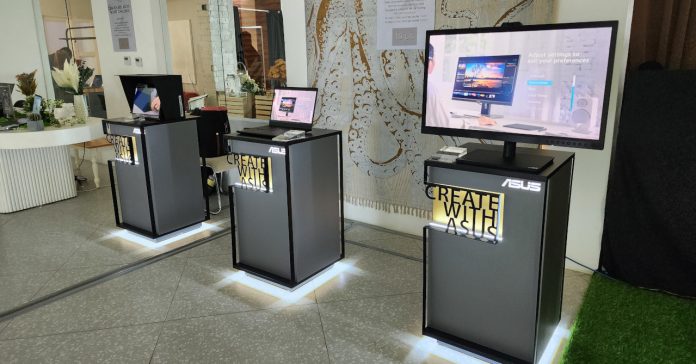 ASUS recently launched its latest line of ProArt OLED monitors at its Open House event at the Balara Content Studio in Quezon City.

Specifically, three new OLED monitors were presented at the event, including the ProArt PA32DC made for content creators, the ROG Swift PG42UQ gaming monitor, and the ZenScreen OLED MQ16AH portable display. 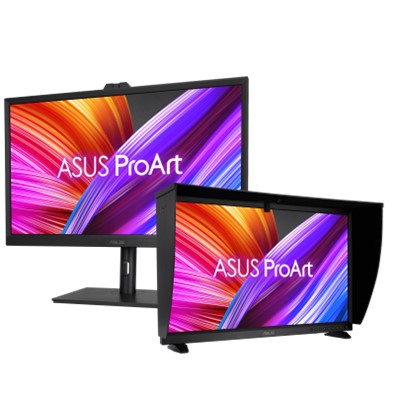 First up, we have the ProArt Display OLED PA32DC is a 31.5-inch 4K HDR monitor with an OLED Panel and 99% DCI-P3 overage. It also features a built-in motorized flip colorimeter to ensure professional-grade color accuracy, as well as two stands for flexibility in any setup. 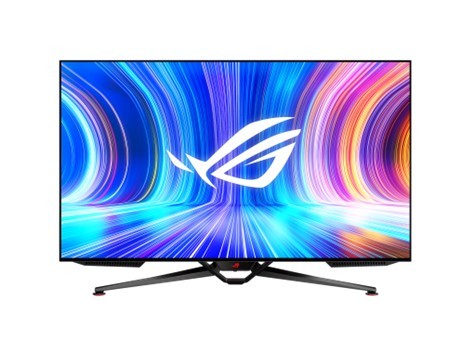 Next, we have the ROG Swift PG42UQ is the world’s first 42” OLED Gaming Monitor. This is a 41.5-inch 4K OLED gaming display with a fast 138Hz (overclocked) refresh rate and a 0.1ms response time. This almost TV-size gaming display also has a 98% DCI-P3 gamut, true 10-bit color and Delta E < 2 ensure true-to-life colors and the darkest-possible blacks. 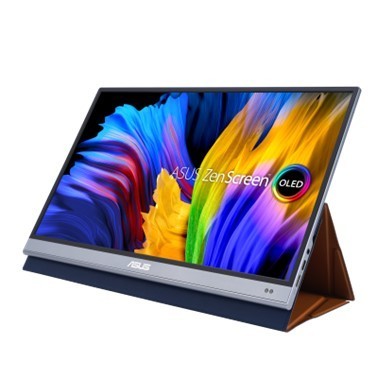 Finally, there’s the ASUS ZenScreen OLED MQ16AH, a 16-inch portable OLED monitor that has a 100% DCI-P3 gamut and a 100,000:1 contrast ratio. It also features a 1-millisecond response time for blur-free animated and fast-action content.

ASUS also partnered with Fujifilm and Atomm Studios in displaying its range of creative professional solutions. At the event, Fujifilm with their Influencer Ryle Uy demonstrated ProArt’s compatibility with cameras when it comes to color accuracy. Atomm Studios was also present and showed the Philippines’ first self-photography studio.

Pricing and availability of these new ASUS ProArt monitors in the Philippines will be announced soon.