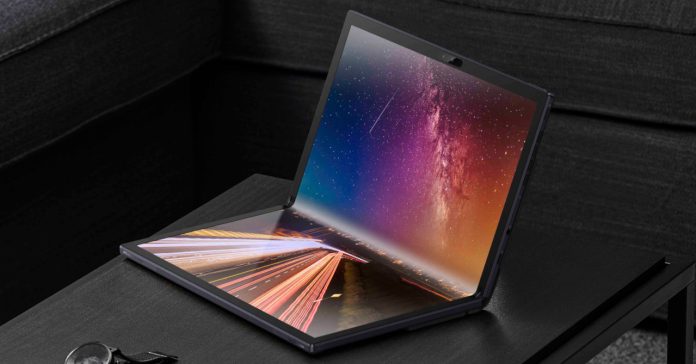 At IFA 2022 ASUS unveiled the Zenbook 17 Fold OLED, and it is the world’s first 17.3-inch foldable OLED laptop alongside new productivity laptops.

While foldable phones are becoming all the rage today, ASUS went a step further with the 17 Fold OLED. this laptop features a 17.3-inch 2.5K foldable OLED touch display that folds, meaning you can use it in a variety of ways.

This new Zenbook can be used in Desktop mode, Laptop mode (with Bluetooth keyboard), Laptop mode (with a virtual keyboard), Tablet mode, Reader mode, or Extended mode, making it the most flexible laptop that you can get right now. Essentially, in just one device, you get a laptop, an all-in-one PC, a tablet, and more.

The Zenbook 17 Fold OLED has been tested to meet the MIL-STD-810H US military standard for reliability, plus the 180 degree hinge is rated for over 30,000 open-and-close cycles. This means you won’t have to worry about the laptop breaking when you get it.

As for its internals, the Zenbook 17 Fold is powered by a 12th Gen Intel Core i7-1250U processor, Intel Iris Xe graphics, 16 GB RAM, and a 1 TB PCIe SSD. On top of these, the Zenbook packs a 75 watt-hour battery with USB-C Easy Charge. Thanks to these specs, the laptop should have no issues with most workloads. 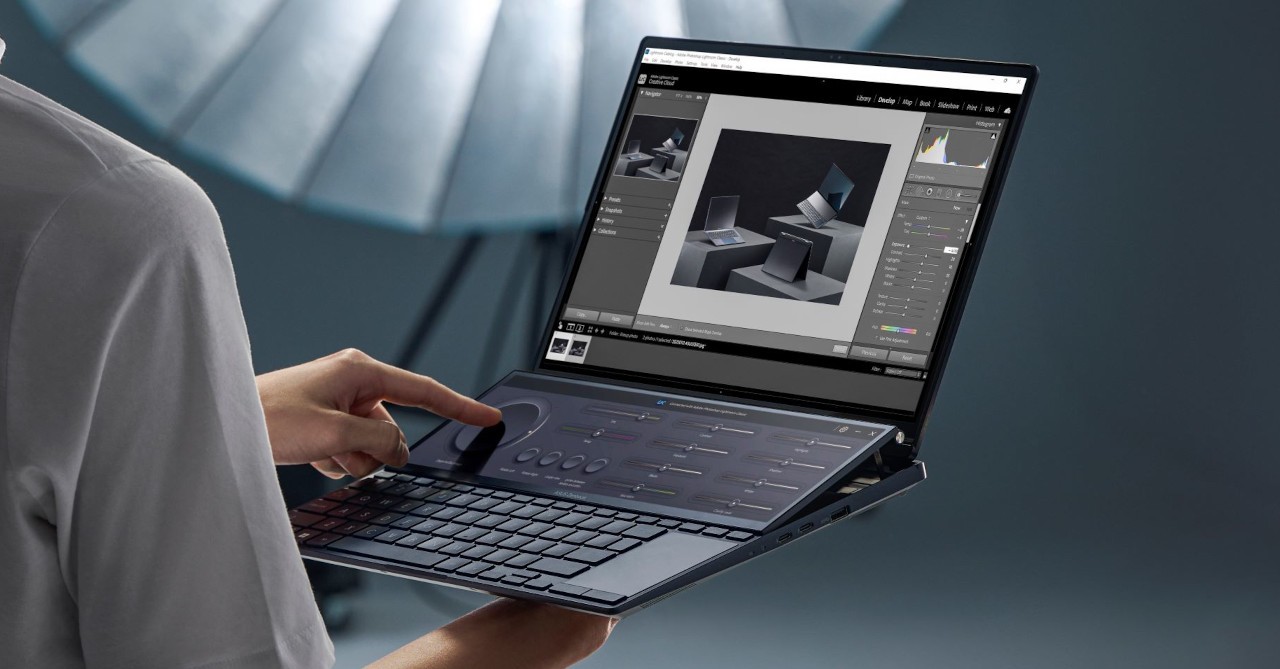 Along with the foldable laptop, ASUS introduced the Zenbook Pro 14 Duo OLED (UX8402), the latest in its Pro Duo lineup. It packs a 12th Gen Intel Core CPU, an RTX 3050 Ti GPU, as well as the improved ScreenPad Plus. 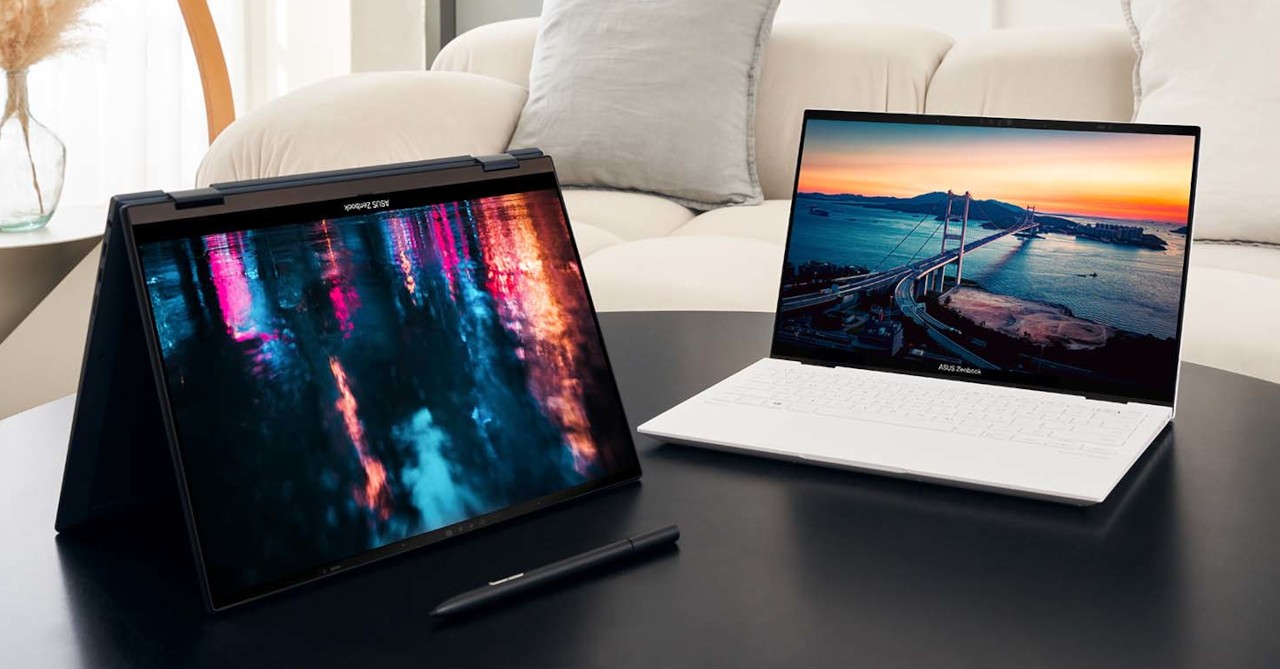 Next, there’s the Zenbook S 13 Flip OLED which features a 13.3-inch display with a 60° ErgoLift hinge so that you can use it in laptop mode, laid flat, or in tent mode. It is also powered by a 12th Gen Intel Core processor. 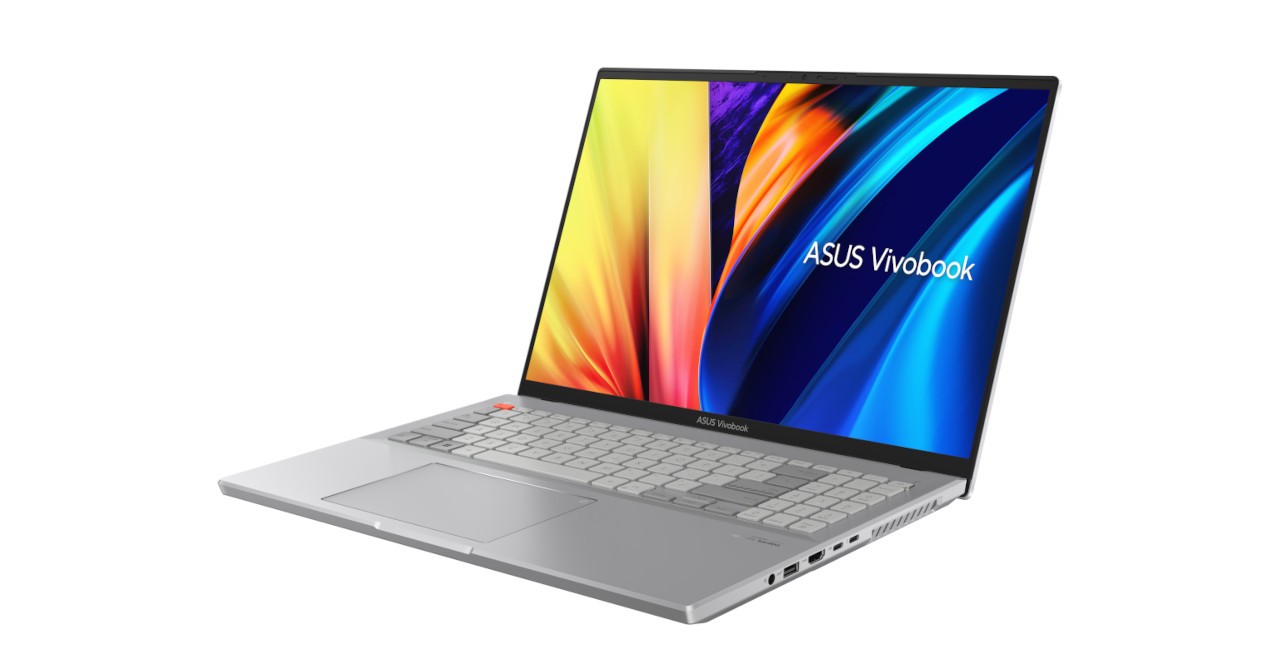 Finally, we have the new Vivobook Pro 16X OLED which is powered by up to a 12th Gen Intel Core H series processor and an NVIDIA GeForce RTX 3070 Ti GPU. This creator-focused laptop also features the ASUS DialPad, giving users more control over their creative apps. 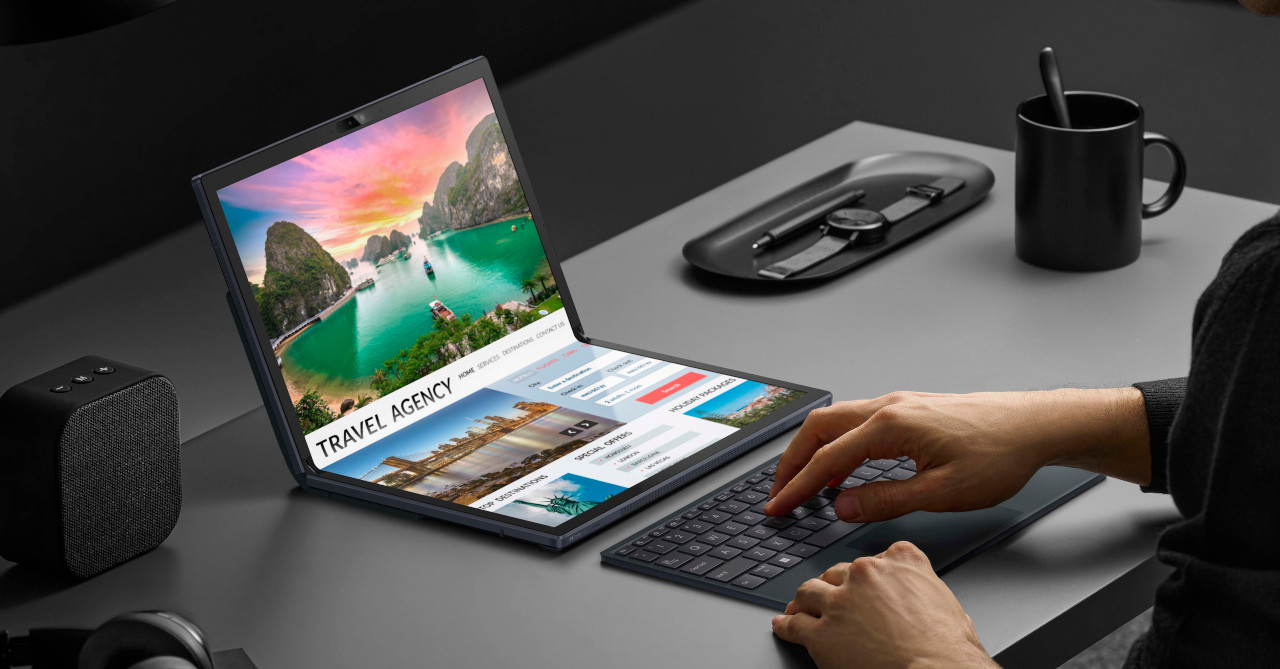 ASUS Philippines confirmed that the Zenbook Pro 14 Duo OLED, Zenbook S 13 Flip OLED, Vivobook Pro 16X OLED, and Zenbook 17 Fold OLED will be released in the country. Though the pricing and specific availability info will be announced in the coming months via the ASUS website and social media pages.