BOTW 2 is officially called ‘The Legend of Zelda: Tears of the Kingdom’, releasing in May 2023

We also got a new look at the next Zelda title's gameplay! 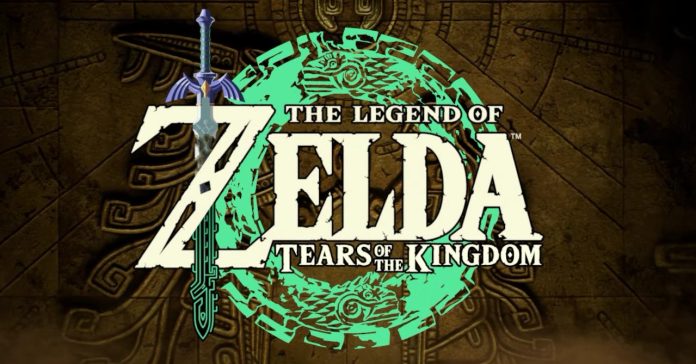 At the recent Nintendo Direct, the Breath of the Wild sequel finally revealed its title – The Legend of Zelda: Tears of the Kingdom. This new Zelda game is also confirmed to release in May.

Aside from the official title reveal and release date announcement, the new trailer for the game showed off some gameplay snippets, mostly of Link exploring the world.

Based on the trailer, it seems that the will play similarly to Breath of the Wild, but with expanded traversal mechanics that remind us somewhat of Skyward Sword. Though exploration snippets were shown, we’ve yet to see any combat from Nintendo’s reveals.

This long-awaited sequel was originally announced by Nintendo back in E3 2019. Since then, we’ve gotten some short trailers every now and then, but it is only now that we have a title. And based on the title, it seems that this next Legend of Zelda game will feature a darker tone. This might just be the Majora’s Mask of this console generation, with BOTW being the Ocarina of Time equivalent.

The Legend of Zelda: Tears of the Kingdom will launch exclusively on Nintendo Switch on May 12, 2023. Originally, the game was set to release in late 2022, but was delayed to give the developers more time.