More than the game itself. 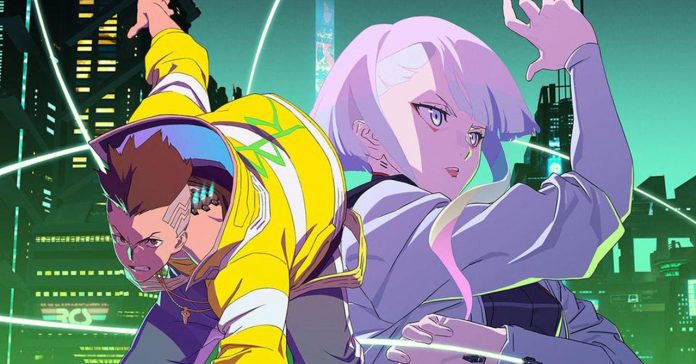 The polarizing release of Cyberpunk 2077 acted as a cautionary tale of unrestricted ambition and AAA releases in modern gaming. The amount of hype surrounding the IP from the legendary developer, CD Projekt Red, creators of The Witcher games, lasted for almost a decade having been announced all the way back in 2012 but only seeing the light of day during the 2020 holidays. 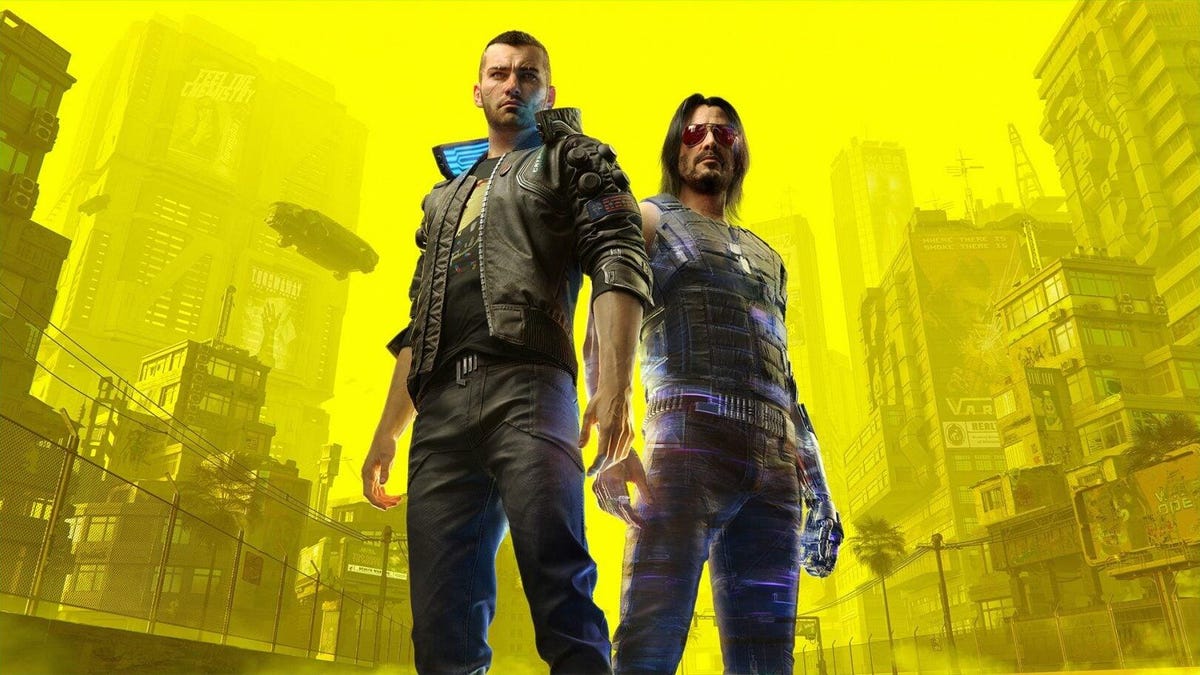 The game was riddled with bugs, missing features, and an overall lack of quality that Cyberpunk fans expected and were promised for years. Patches eventually came and gone but it seemed like the Cyberpunk brand had run its course with nothing but angry consumers and a large amount of potential wasted left in its wake.

The world of Night City was a visually captivating canvas for narratives about social inequality, political conflicts, and just how far humanity can lose itself amidst rapid technological advancement. It was easily the best part of the package.

As someone who isn’t really much of an anime fan, I was a bit skeptical about Cyberpunk: Edgerunners. Given how I initially had a bad impression of Cyberpunk 2077 from all the coverage it was getting, I couldn’t even bring myself to stick through the end of the game. All I could think about was “dang, this world could be better represented”.

Who knew that Netflix would be the one to satisfy me? Edgerunners is a triumph in emotional and visual storytelling in every aspect. What the folks at Studio Trigger did is take the Cyberpunk universe and crank it up to its absolute max and beyond. Once the show gets going, it does not let off the gas pedal in all of its ten episodes. 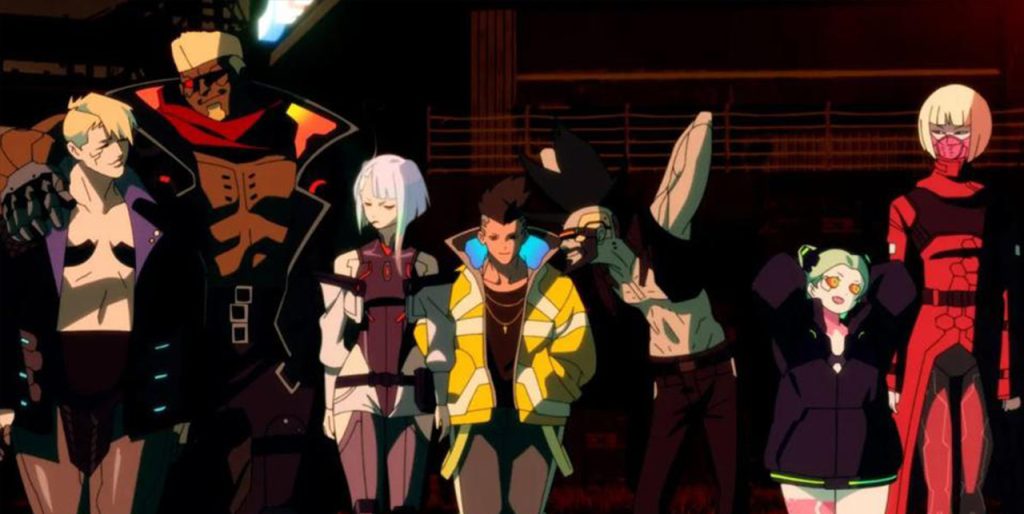 I feared that as someone who hasn’t yet put in the hours playing the game, I would just be lost throughout the show’s runtime. I was pleasantly surprised to see that Edgerunners doesn’t even require you to have any sort of prior knowledge about the Cyberpunk universe. While the show is still deeply rooted in the world CDPR created, it’s very much an experience that can stand on its own.

Fans of the game would still be treated with certain details like special cameos, sound design, locations, UI, and animations. However, newcomers can easily use the show as an introduction to the IP. The strength of Edgerunner’s world-building comes from an extensive sense of scale and detail that’s enhanced by breathtaking art design and animation.

I believe that watching the show has elevated the game for me in more ways than I care to admit (I recently re-installed it and started an all-new playthrough). Whether you’re coming from the game first or playing it right after watching Cyberpunk: Edgerunners, the experience will be so much more fascinating to go through. 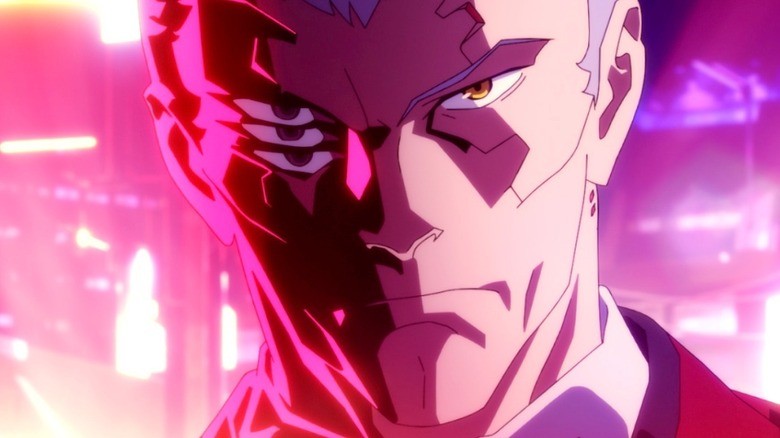 Without giving away much, the story revolves around David Martinez, a down-on-his-luck kid who just can’t seem to find his place in a world that’s designed to either ignore or spit on him. A series of unfortunate events lead to him being involved in the criminal underworld of Night City where he seemingly finds a new purpose.

There are memorable characters here that I would go as far as to say might be better than the ones you meet in Cyberpunk 2077. While not everyone is given an ample amount of character development and attention, the ones that do have a commanding presence every time they’re on the screen that is just so enjoyable to watch. 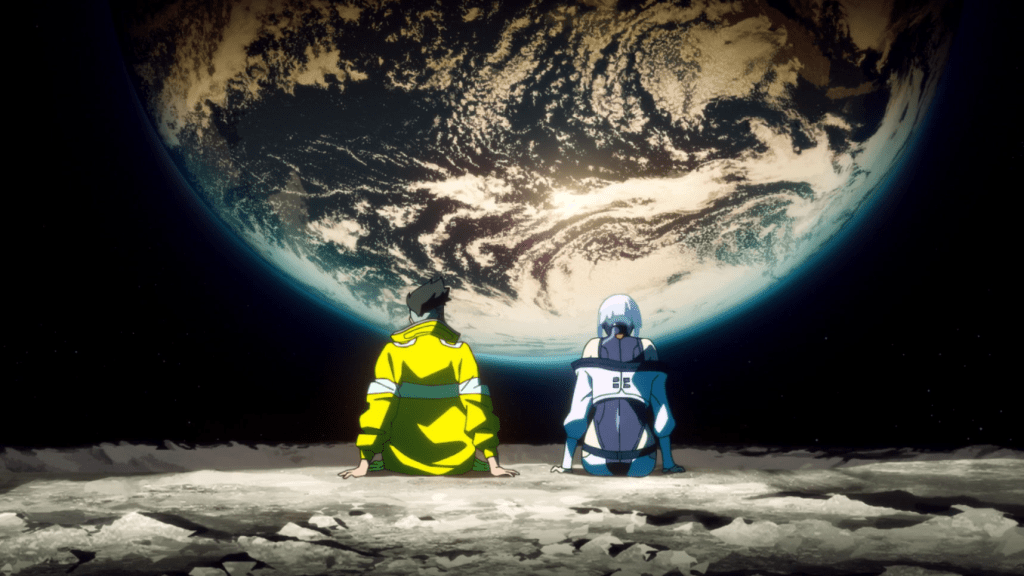 Each of the ten episodes is about 25 minutes long but they honestly feel so much shorter due to the highly engaging pacing that moves at breakneck speed. You can easily burn through the entirety of the season in one sitting. The story is filled with just the right amount of twists and turns that will leave you wanting more every time.

The show tackles the conversation of what can happen if your obsession becomes your undoing. As people in Night City continue to add “chrome” or cybernetic enhancements to their bodies, they slowly lose their grip on reality as they become more like a machine than a human.

Seeing just how far the deep end looks like for the people who fall victim to “cyberpsychosis” was a difficult but powerful watch for me. This was the moral question I felt was severely lacking in 2077’s narrative. While they were glimpses of it in the game, it was never explored in a way that Edgerunners does so with profound intent and bravery. 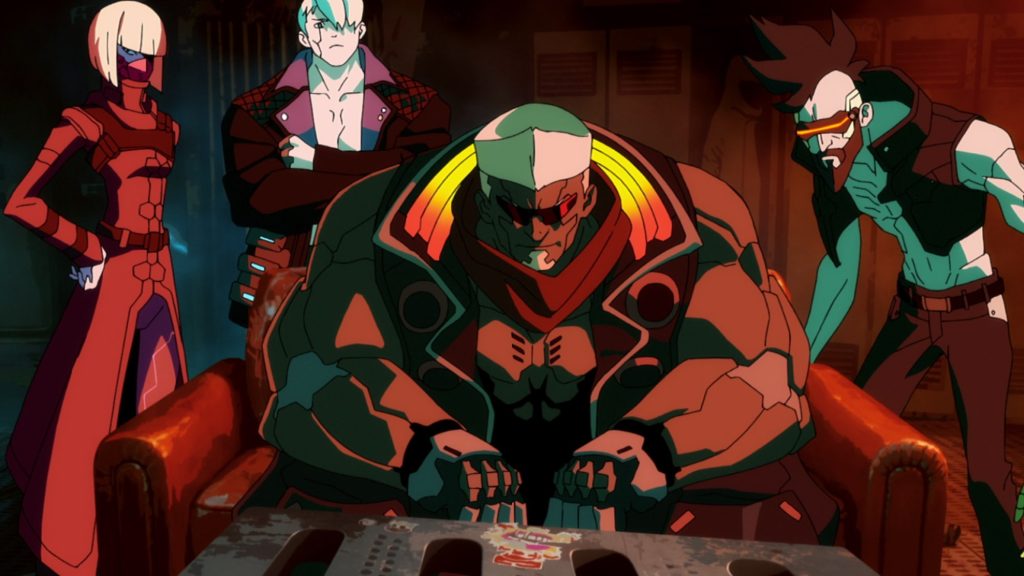 The voice cast all do a great job at selling the wide range of emotions (and trust me, there are a lot of emotions being felt with this) that is required of them. I chose to go through the entire season with the original Japanese audio so I could hear the intended tonality the creators had in mind when writing the script and directing the actors.

While the English dub is great in its own right, I felt like some emotional beats didn’t hit as hard as they could. There was also a weird change in dialogue at times. If the English version says “yea, I got it man” the Japanese audio would only be like “understood.” This could’ve just been an isolated case as I am replaying the show with a full English dub this time and as far as I could tell, the main lines remain intact.

And I can’t leave this review without praising the immaculate soundtrack Edgerunners has. Fans of the game would be familiar with some of the tunes being played. With every musical beat, the viewer is immediately pulled into the world of Night City whether it be action, somber, comedy, emotional, high-tension, or whatever tone it may be. Bonus points for the fact that there are songs that are deeply interconnected with the narrative arcs and I just can’t praise it all enough. The show wouldn’t be as good as it is if it wasn’t for the soundtrack. It’s that good. 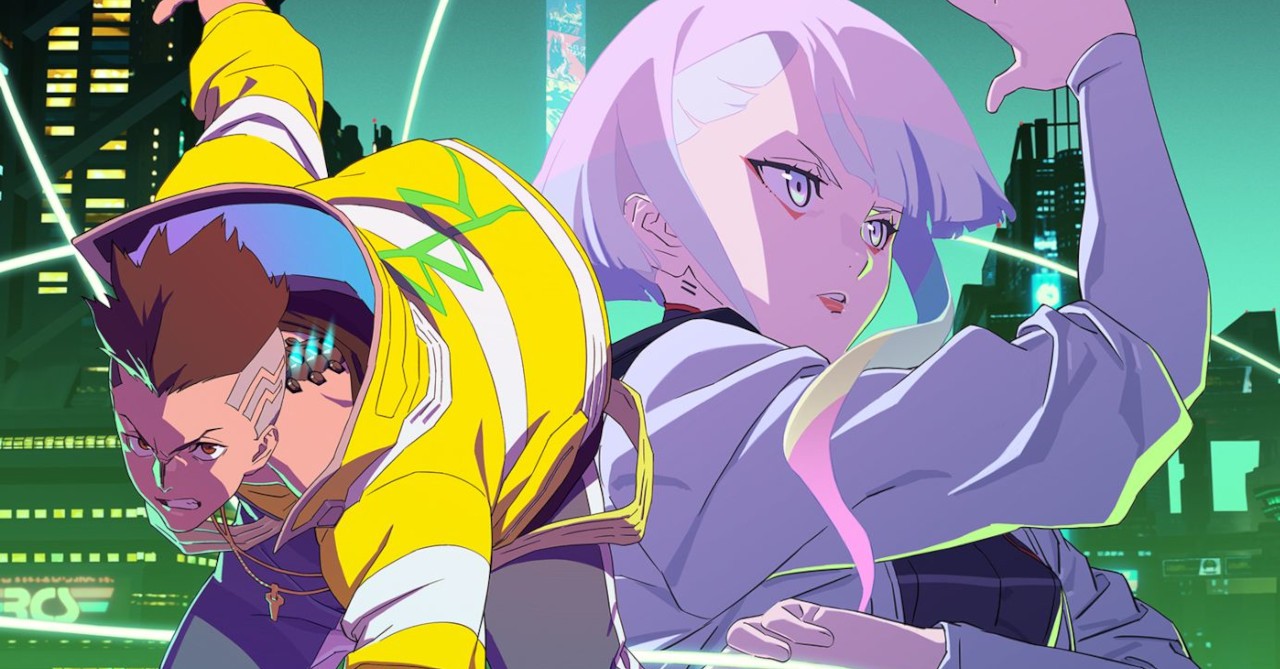 Netflix, CDPR, and Trigger Studios all have struck gold with Cyberpunk: Edgerunners. Night City is beautifully realized in all of its awe and horror with an original story that will surely make you feel things one way or another. Whether you’ve been a fan of the game for a long time now or looking for an excuse to jump in, Edgerunners is the best thing for you. This is what future video game adaptations should look at as a template for what should be done. It’s absolutely fantastic.