Xbox Game Pass gets even more heavy-hitters like DEATHLOOP and AC Odyssey! 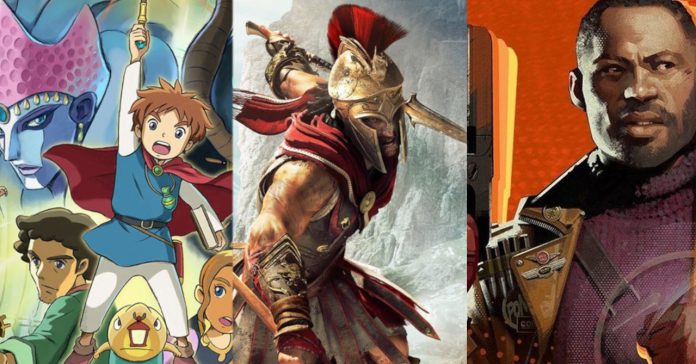 Straight from the Tokyo Game Show Xbox 2022 stream, Xbox gave updates on 22 games from Xbox Game Studios, Bethesda, and their developer partners – including 13 games from their Japan devs and 2 games developed in China.

The biggest news from this though is that DEATHLOOP, Ni no Kuni: Wrath of the White Witch, Danganaronpa V3: Killing Harmony Anniversary Edition, Assassin’s Creed Odyssey, and Fuga: Melodies of Steel 1 are coming to the Xbox Game Pass. 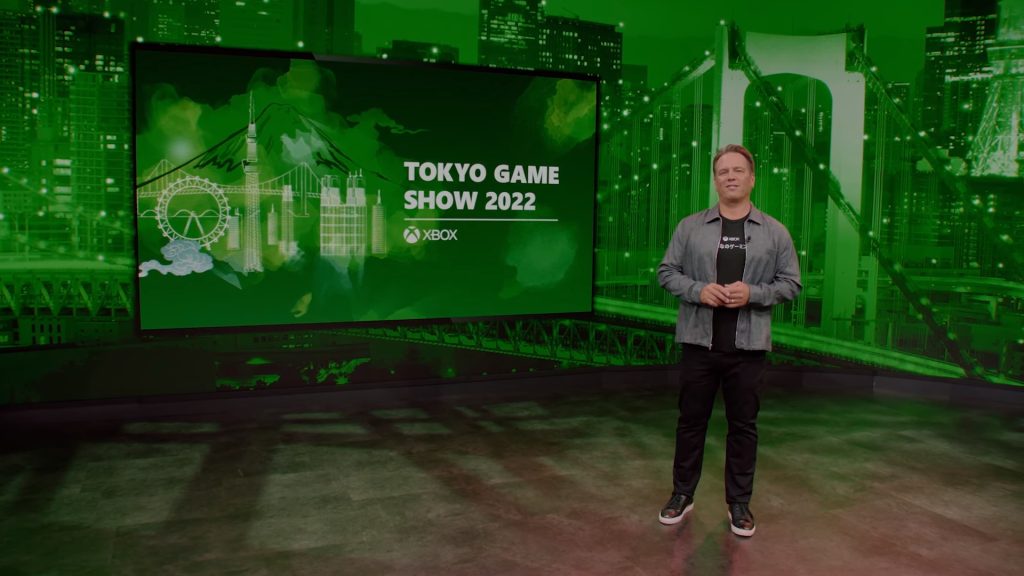 Yup, DEATHLOOP will be available on Xbox and with Xbox Game Pass starting September 20th. The Game Awards 2021 Game of the Year nominee features some awesome FPS action with a nice timeloop mechanic where you have to adjust to eliminate all your targets in one loop.

While DEATHLOOP is coming in a few days, Xbox did announce something that we can enjoy right now. It was mentioned that Ni no Kuni: Wrath of the White Witch, Danganaronpa V3: Killing Harmony Anniversary Edition, Assassin’s Creed Odyssey, and Fuga: Melodies of Steel 1 are now all ready and available with the Xbox Game Pass.

It was also announced that over the course of the next 12 months, Japanese and Asian-created games like Wo Long: Fallen Dynasty, Eiyuden Chronicle: Hundred Heroes, and some games from the Persona series will be on the Xbox Game Pass as well. Additionally, the stream also gave some updates for Overwatch 2, Exoprimal, the Forza Horizon 10th Anniversary, and more.

Be sure to check out the stream itself if you want to see exactly what went down.