Diablo 4 is getting a Closed End Game Beta soon

Select players will soon get a chance to play an early build of Diablo 4 soon. 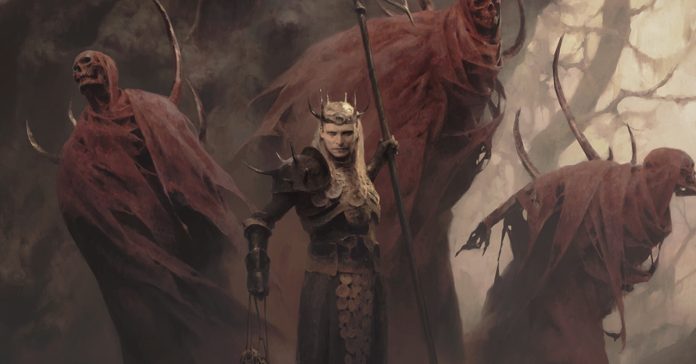 As 2023 nears, Blizzard announced that a Closed End Game Beta for Diablo 4 is happening soon on PC, PlayStation, and Xbox.

In this upcoming closed beta, select players will be able to try out an early version of the game on PC, PS5, PS4, Xbox Series X|S, and Xbox One. As its name implies, this upcoming beta will let players experience the end game of Diablo 4.

So, why the end game? After all, most closed betas typically let players experience either the opening or a middle part. According to the developers, they chose to focus on the endgame for this beta so that the Diablo 4 story will not be spoiled to players. Plus, Diablo’s endgame is a favorite among many fans, meaning it is a key area that they want to focus on.

Specifically, the upcoming beta will feature endgame offerings including Helltide, Nightmare Dungeons, Whispers of the Dead, Fields of Hatred, and Paragon Boards.

For a more comprehensive peek at the upcoming beta, you can check out this developer update from game director Joe Shely and franchise general manager Rod Fergusson:

Take note though, not everyone will get a chance to play the beta. According to Blizzard, players will be invited based on gameplay data. Specifically, players who have spent significant amounts of time playing the endgame of Diablo II: Resurrected, Diablo III, and Diablo Immortal will be prioritized.