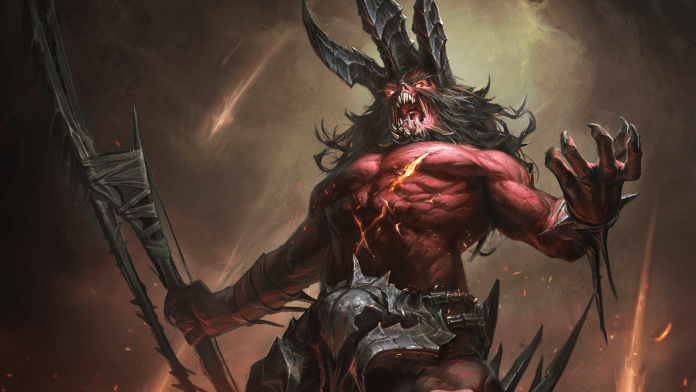 Diablo Immortal just announced its first major update that brings a brand-new dungeon and continuation of the story questline with the Silent Monastery.

This features a dungeon shrouded in eternal night, forcing players to illuminate its halls and weaken the nightmare hordes within. 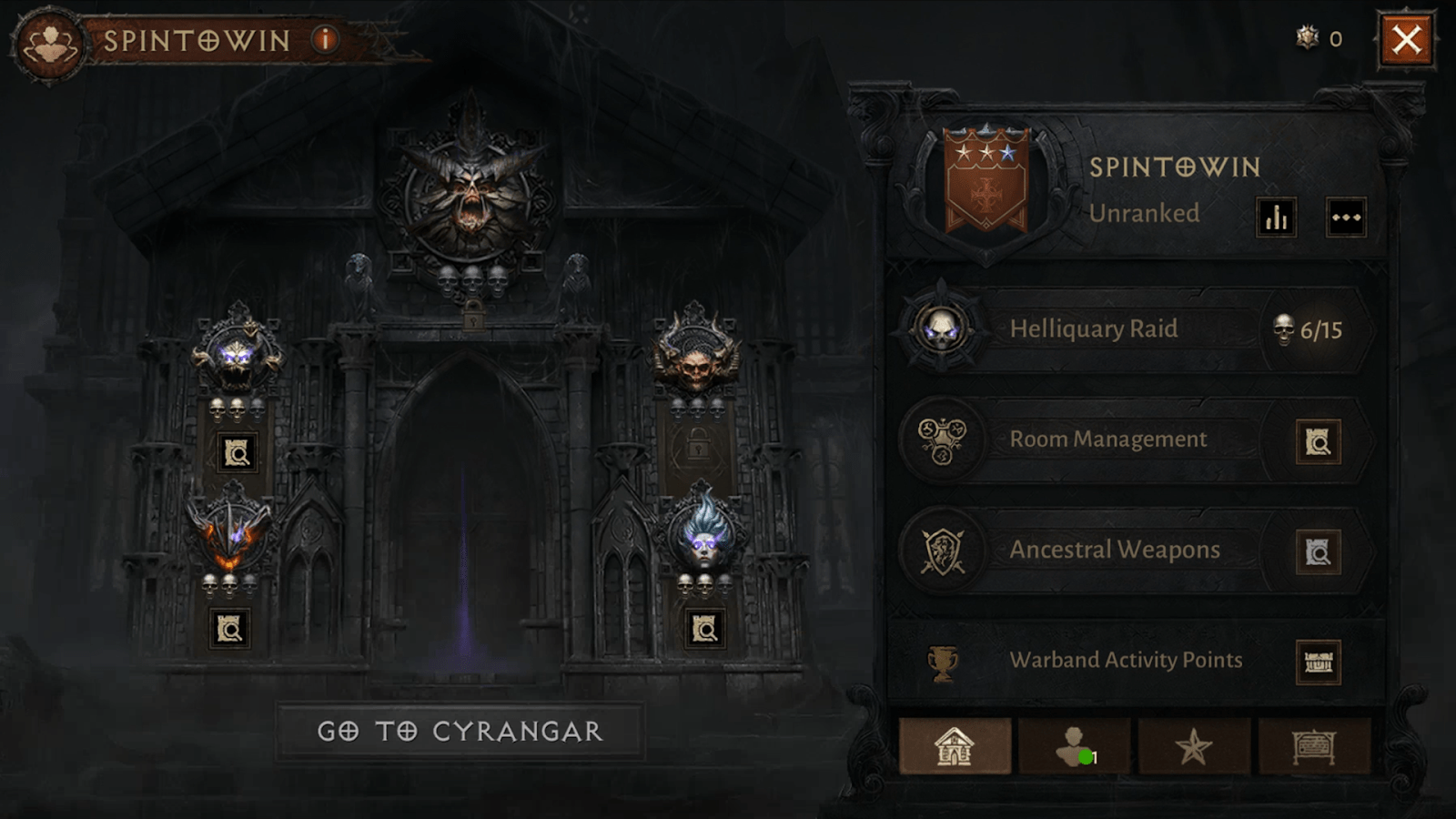 Castle Cyrangar will replace Warband Camps and offer new game features. Purge the Depths allows members to gain individual power and claim Remnants which can be placed in Warband Rooms to offer buffs to the occupants.

Defense of Cyrangar sees you working with your Warband to earn additional rewards by fighting off waves of demons. Taking part in these events will also give you a chance to find Ancestral Weapons which can be used to confer a portion of their Attributes onto all members of your Warband. 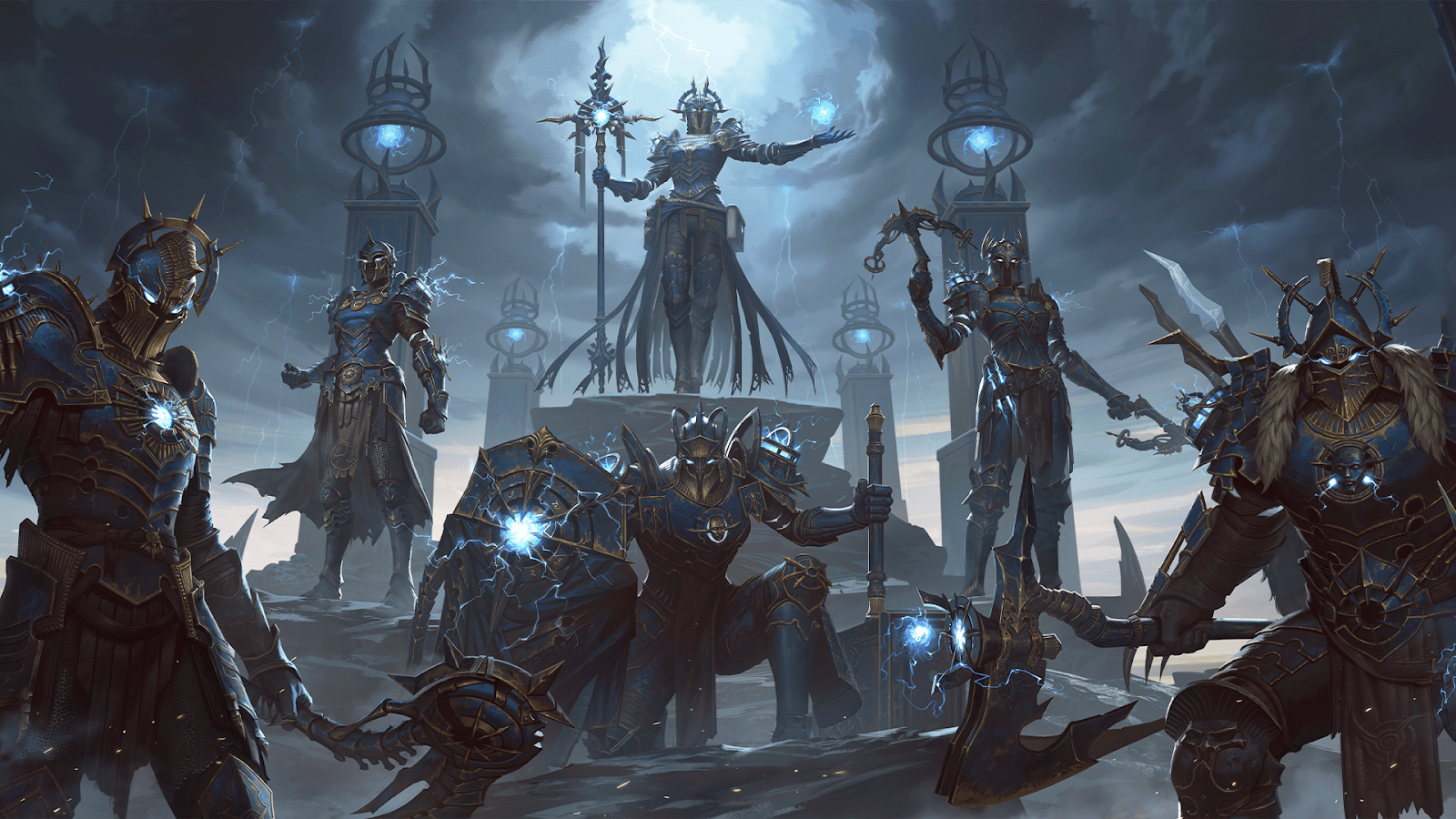 The fifth Helliquary Boss, Izilech the Misshapen will be ready and waiting to take on all challengers starting October 2. Brand new Set Items, including the Gloomguide’s Prize carry a focus on the Dash skills and terrifying your enemies.

Several other updates are coming to Diablo Immortal as Season Five Battle Pass: Scions of the Storm kicks off with updated challenges, rewards, and a new cosmetic on September 29, 2022.

This upcoming Diablo Immortal update will drop on September 28, 2022. For more info, visit the Blizzard blog.