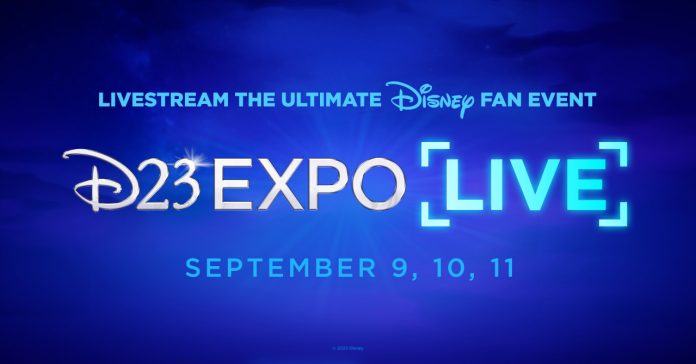 In the Philippines and in SEA, the stream begins on September 10 at 1:30AM later tonight.

Unfamiliar with the event? D23 Expo is the largest Disney fan event in the world, and it celebrates all the Disney worlds including Marvel, Pixar, and Star Wars across film, television, theme parks, and more. This event is typically where Disney reveals its biggest announcements, and D23 Expo 2022 is also promising to feature big reveals.

Want to tune it to the livestream? Here’s the complete schedule: