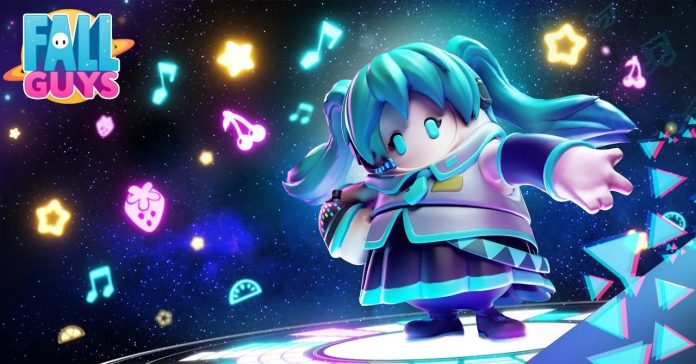 Meanwhile, the Hatsune Miku costume and its variant the Miku Blunderland costume can be obtained through the game’s Season Pass.

To acquire these event-exclusive items, players must compete in shows and collect familiar items associated with Miku, such as the glow sticks and spring onions scattered around the shows. 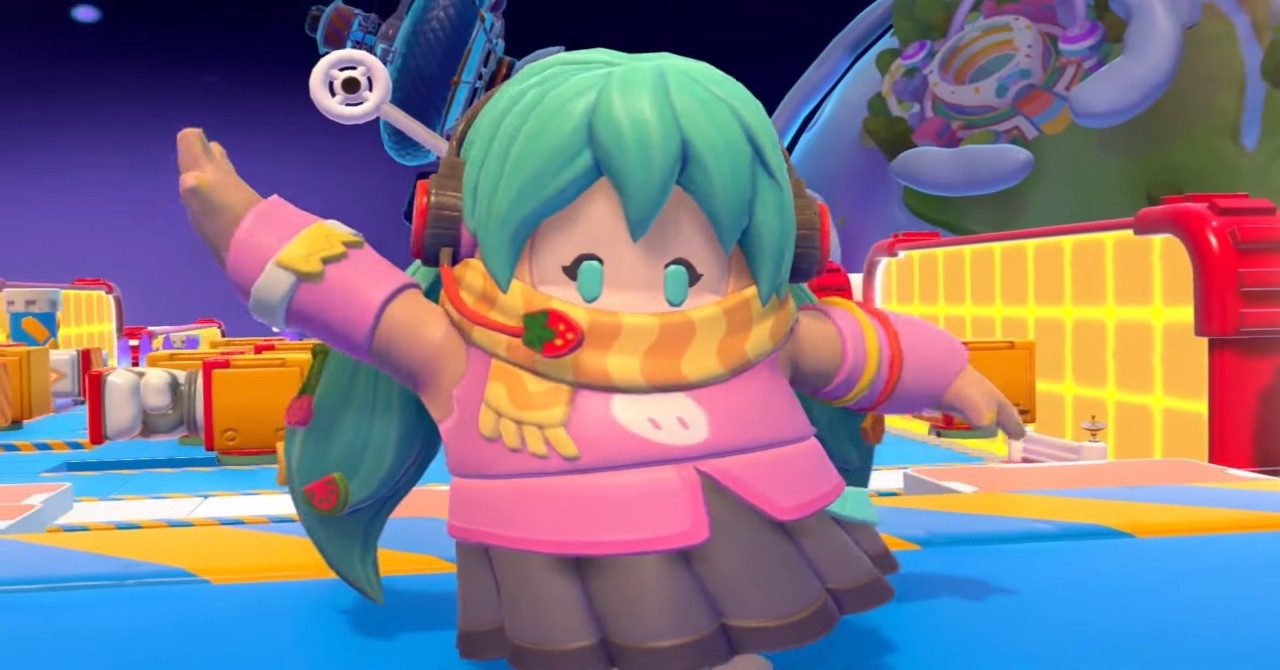 Completing challenges will grant the participants all limited-time items, although some specific items like the aforementioned Hatsune Miku costume require in-game purchases.

Here are the rewards that can be obtained through the event:

Fall Guys new season brings eight new stages, adding more variety to the pre-existing list of stages the game already had, along with this season’s collab with characters like Hatsune Miku and Spock from Star Trek.

The game is available on the Xbox One, Xbox X/S, Nintendo Switch, PS4, and PS5. It can also be played for free on the PC as an Epic Game Store exclusive, but players who pre-owned the game through Steam can still access the game with all of the updates.