Genshin Impact Concert 2022 will stream live this weekend for free 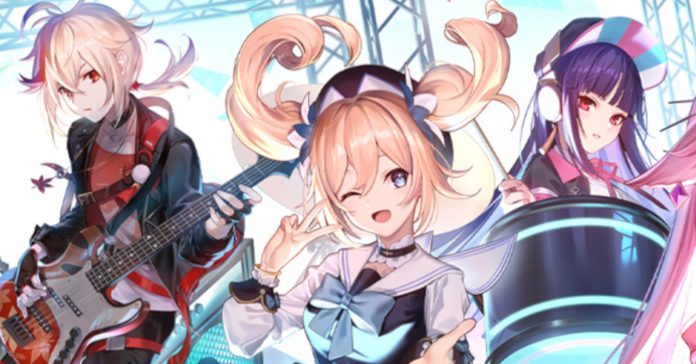 To celebrate the game’s second anniversary, HoYoverse announced that the Genshin Impact 2022 Concert will be streamed live this weekend, and it will be free to watch for everyone!

Officially called “GENSHIN CONCERT 2022 – Melodies of an Endless Journey”, this year’s online concert will feature Shiro SAGISU who will serve as Music Director, in partnership with the Hollywood Chamber Orchestra and talented musicians around the world.

In case you’re unfamiliar, Shiro SAGISU served as the music producer and composer for many films and anime, including Neon Genesis Evangelion. Meanwhile, the Hollywood Chamber Orchestra will be led by music conductor and composer, Eímear Noone who is known for her working on various video game music, including Overwatch, Diablo, and more.

Specifically, the concert will be 75 minutes long and will feature authentic renditions and unique adaptations of various tracks from the Genshin Impact soundtrack.

“The original Genshin Impact soundtracks fit perfectly into the actual in-game scenes and ambiance, and also provide much to imagine beyond the game,” said Shiro SAGISU. “Together with the HOYO-MiX team and global artists, we’ve tried different touches to the music, weaving elements of pop music, rock, and jazz into it. Hopefully, we can create a refreshing and fun experience for the players.”

The Genshin Impact 2022 concert will be available to stream for free on October 8, 2022 at 12 noon PHT (GMT+8) via the official Genshin Impact YouTube channel.

- Advertisement -
Previous article
Clickers are looking real scary in HBO’s The Last of Us trailer
Next article
Mobile Suit Gundam The Witch From Mercury: Where to Watch