Here are all the winners at REV Major 2022

In case you missed it, here are all the REV Major 2022 winners! 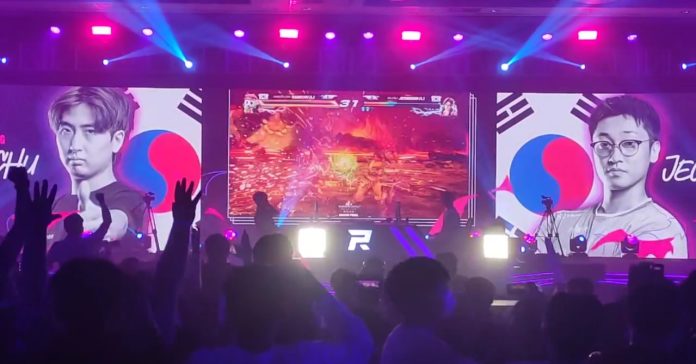 We’re all still basking in the afterglow of REV Major 2022 as there was quite a lot of hype, excitement, and mostly, shenanigans during the two-day event at the SMX Convention Center. 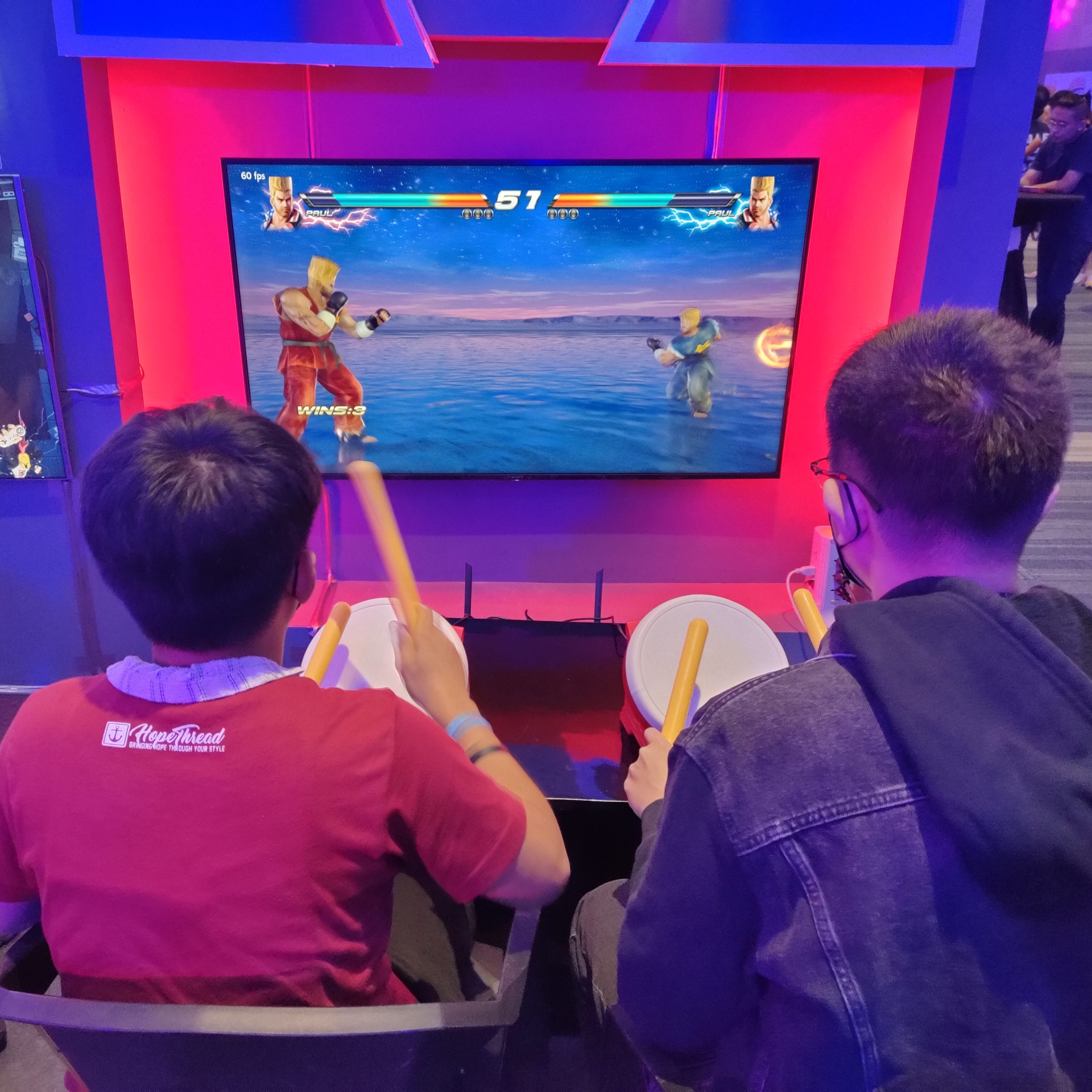 Now, setting aside a bit of the fanfare, let’s go straight to the beatdowns and victories. Two days worth of tournaments, hours of nail-biting tension, and some brief moments that absolutely took the crowd’s breath away.

For Mortal Kombat 11, Knuckles wins it all with Scorpion and Fujin. Following, we have NikkNitro, RagnarKlo, and CX|CV.

For Soul Calibur 6, 0re0z and Nightmare pummeled CX|Heneral Shang, Make Some Noise, and Vita into submission.

No Team South Town for KOF XV, though. We do have, yet again, AMTRS|Score’s two teams of Yashiro, B. Jenet, and Chizuru with Orochi Yashiro, Yashiro, and Chizuru beating Mamab!tch, Igm|Pangz, and PBE|Bully69.

For Street Fighter 5: Champion Edition, it was a glorious day for Talon|Book who mained Ken against uP|Potato09^^, Vita, and PBE|Don.

Roman cancels ahoy during the entire Guilty Gear Strive tournament, with Nth|Gobou’s Goldlewis and Zato-1 taking the crown over Nth|Jiro, Pochi The Dog, and ThatDog.

Super Smash Bros. Ultimate will always be a mainstay, and UOG|Allidar’s Kazuya made that a point this year, getting ahead of VIP|Yoshi, ONI|67, and Hashibobo.

Last, and definitely not least, our Tekken 7 tournament. With hometown heroes PBE|AK and PBE|Doujin placing 7th and 13th respectively, we were looking at some new faces to take the crown. This also comes with DRX|Knee, a fan favorite, taking 25th place as well.

Instead, we get a heated, intense, and emotionally charged finals between DH|Jeondding and DUSG|Rangchu. It was a photo finish ending between Panda and Julia that set the crowd ablaze.

We can’t wait for next year, just to see who’ll retain their crowns–or who’ll step up to make an epic dethrone. Furthermore, we just truly enjoy the hype.

We had our fair share of coverage over the weekend, and acquired some nice anecdotes, too. You can check out our page for more of the good stuff.