HONOR is celebrating its PH comeback with six new devices! 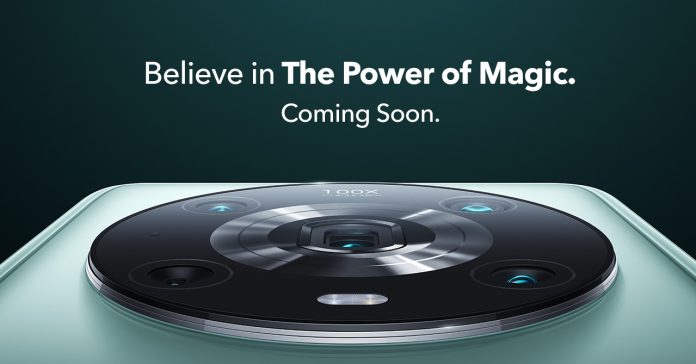 Following the brand’s return in the Philippines, HONOR has announced that it is launching six new devices in the country on September 27. Among these devices is a new flagship smartphone, three mid-rangers, and two wearables. 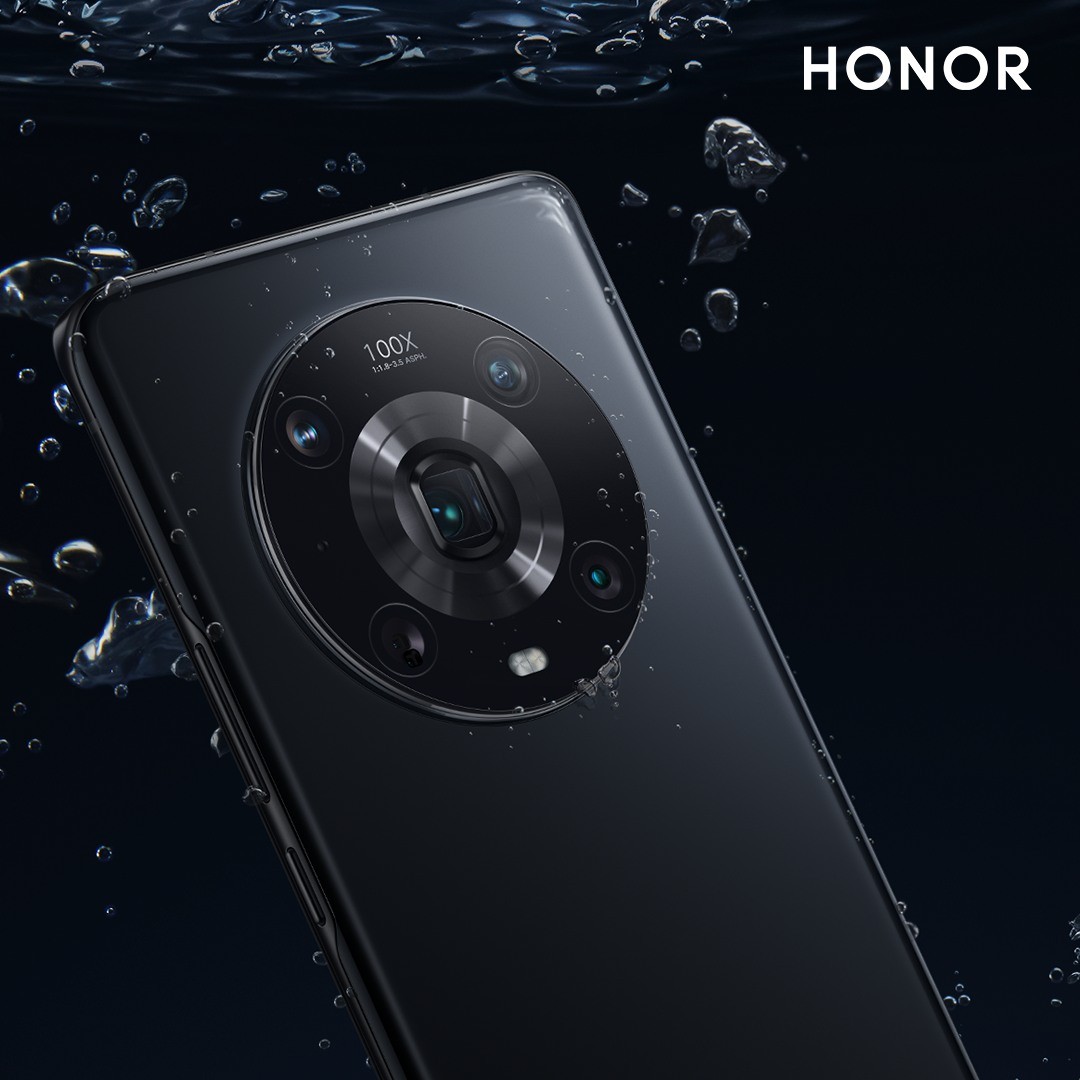 First up is the HONOR Magic4 Pro, the brand’s new flagship smartphone that was released globally in mid-2022. In case you missed its reveal, the phone packs a Snapdragon 8 Gen 1 processor, a 6.81-inch OLED display, a 4600mAh battery, and a 50MP + 50MP ultrawide + 64MP telephoto + ToF quad rear camera setup. 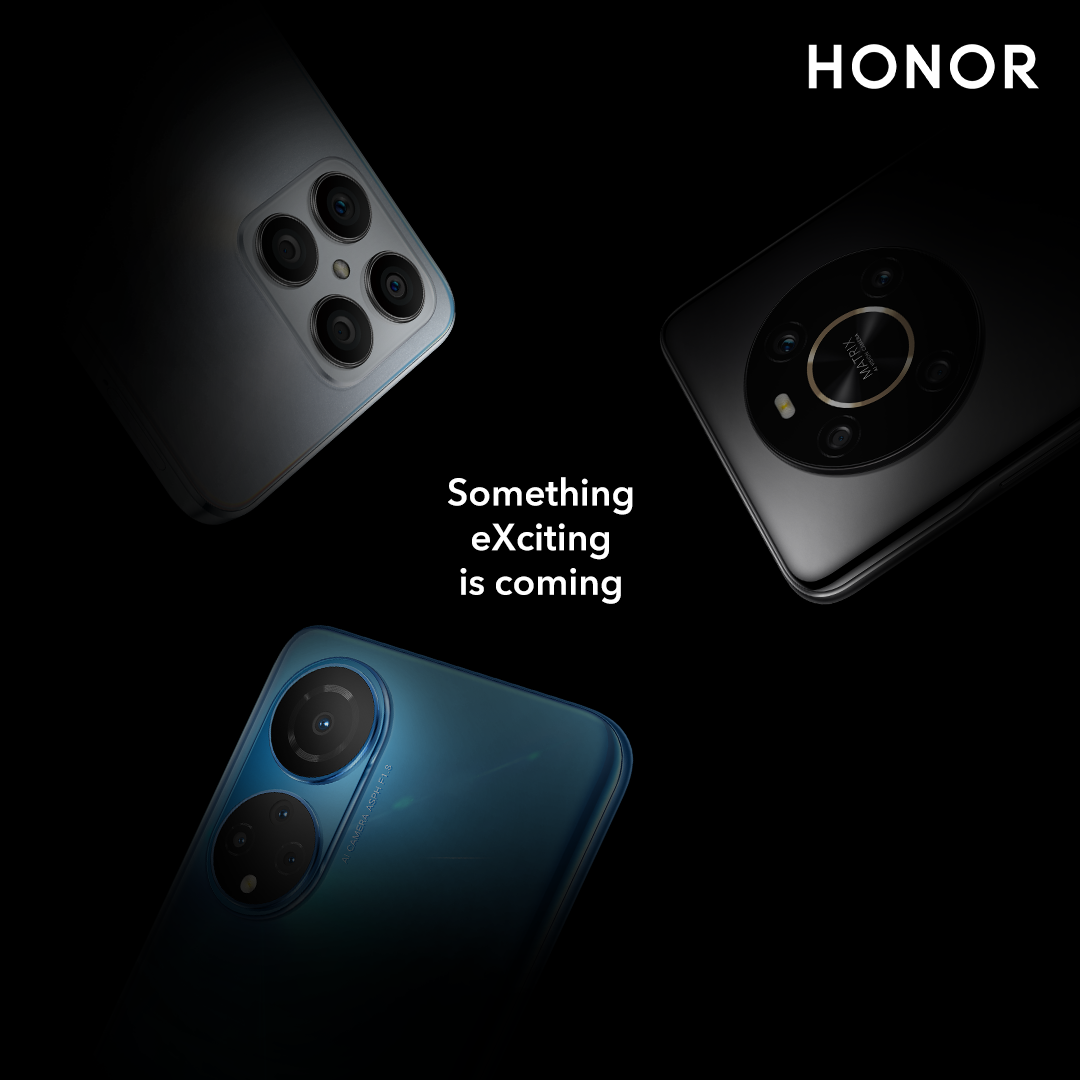 Next up, HONOR is launching three mid-range devices, the X7, X8, and X9. These new mid-range smartphones promise to give users a great experience, whatever their budget. Plus, these phones promise to deliver great gaming performance for their price.

Also launching soon is the HONOR Band 6, a smartwatch that promises a 2-week-long battery life, all while having a range of health and wellness features. 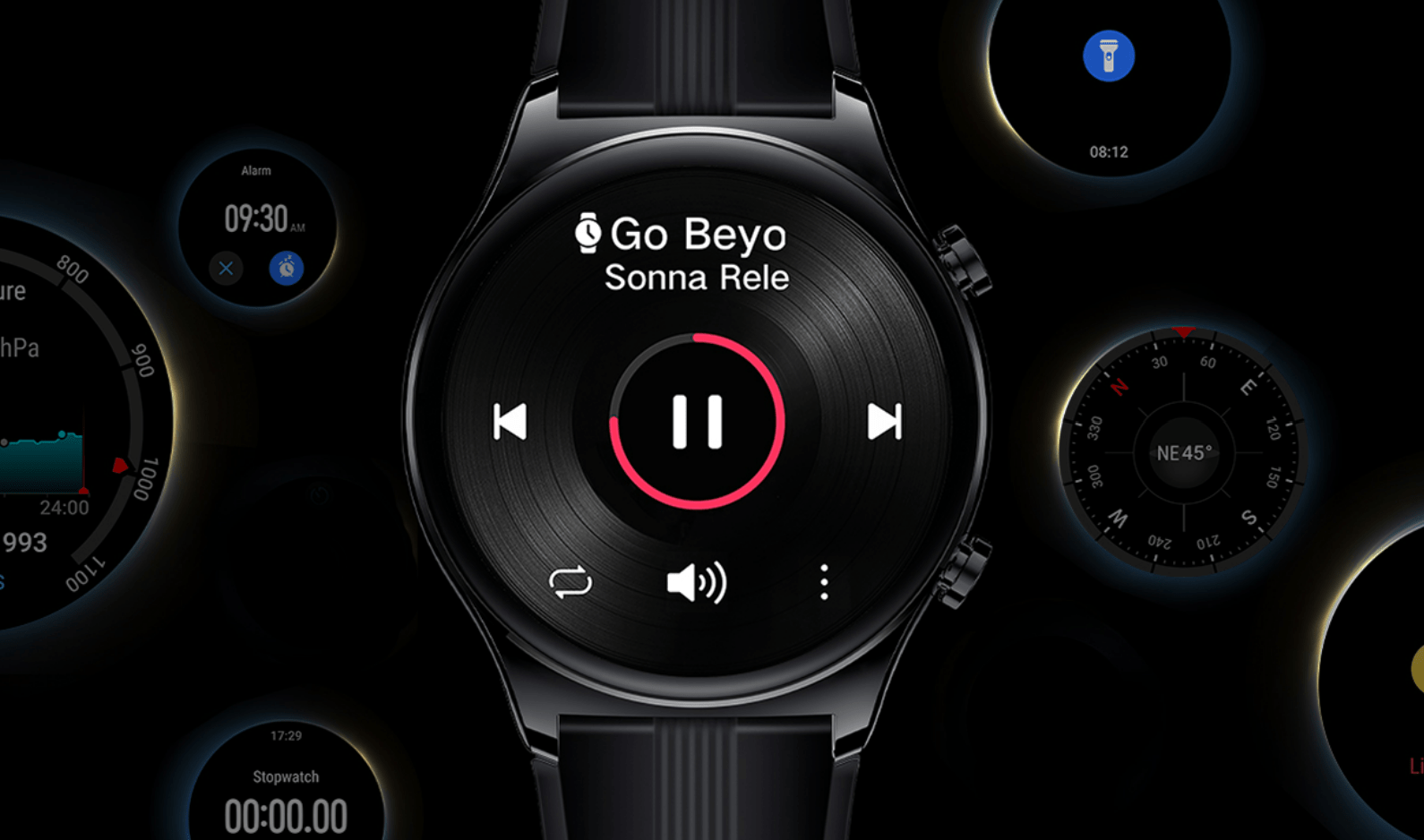 Rounding out the lineup is the HONOR GS3, a premium smartwatch which has a wide range of features, including music playback, alarm clock, flashlight, weather, compass, text notification, and the capability to answer phone calls directly.

These new HONOR devices will be launched in the Philippines on September 27 at 6PM. For the latest updates, visit the HONOR Philippines Facebook page.